By Marcin Smok 2 years ago 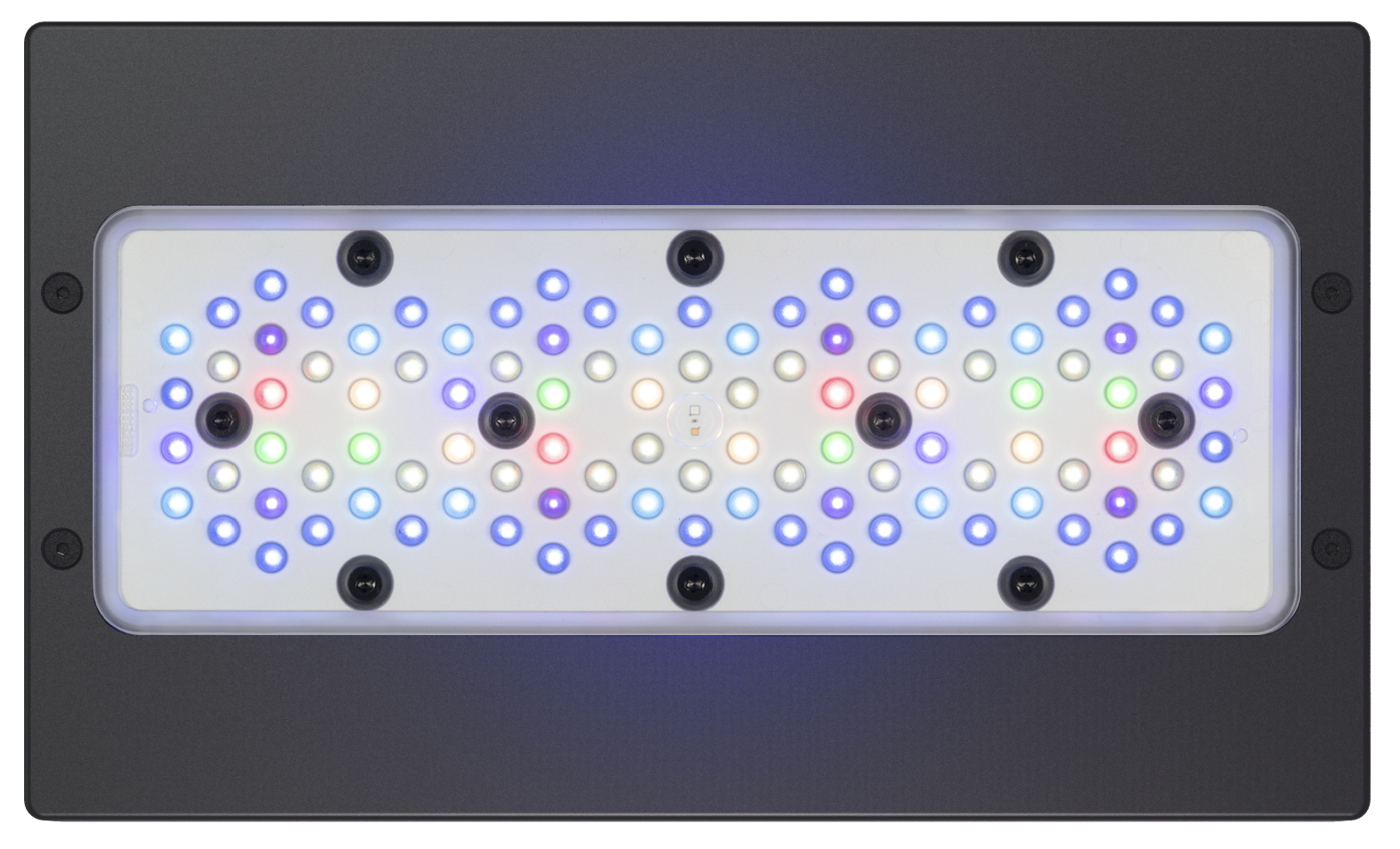 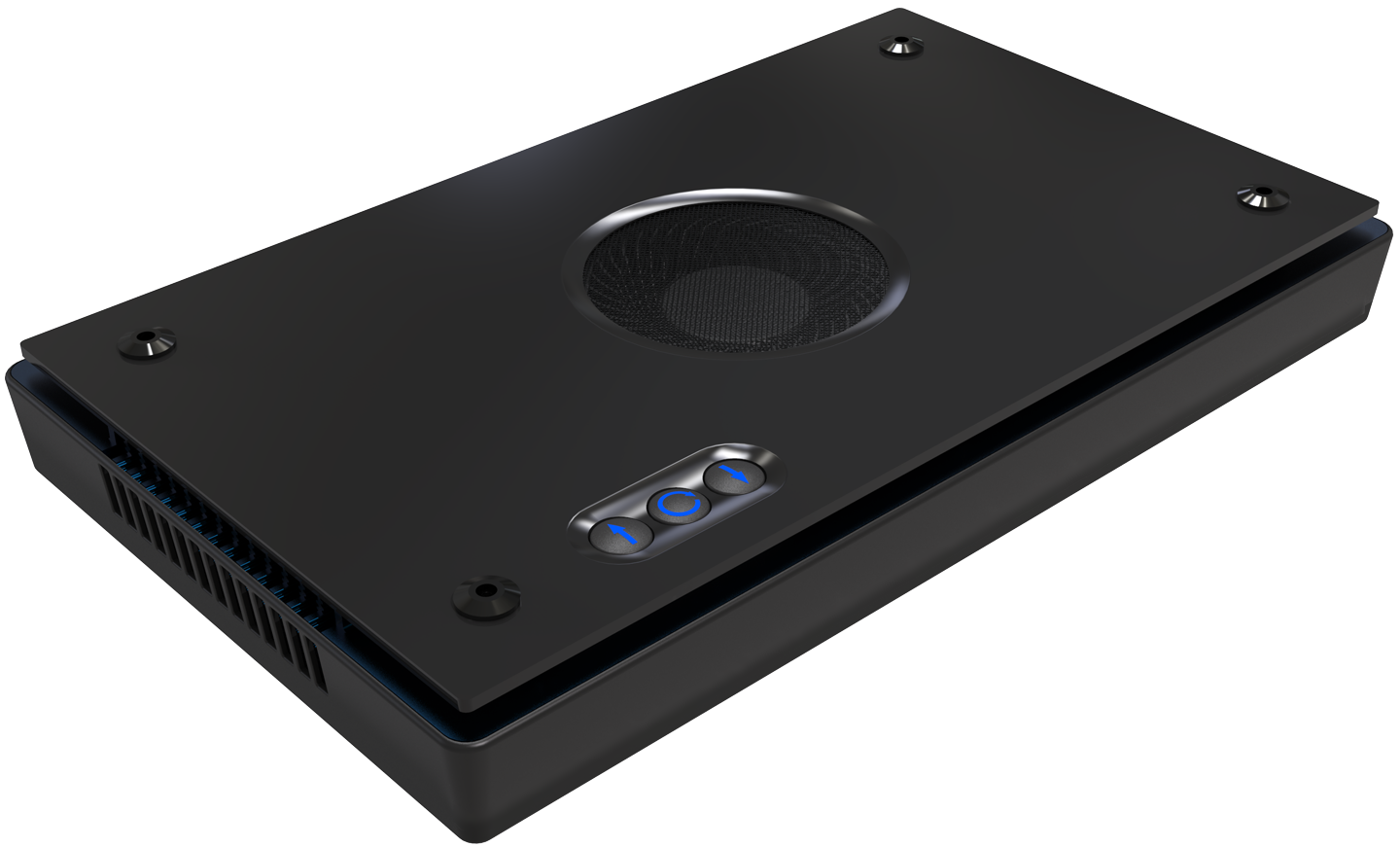 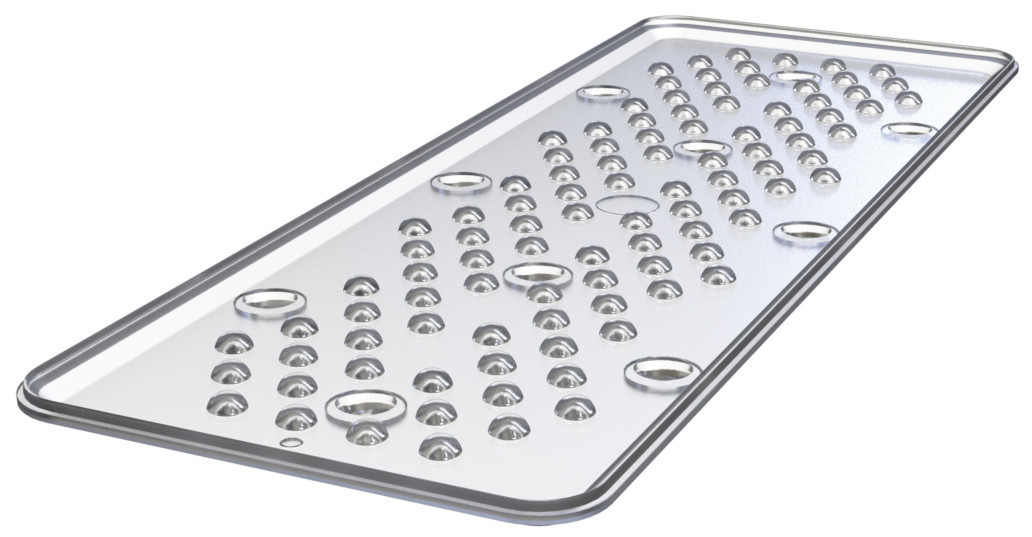 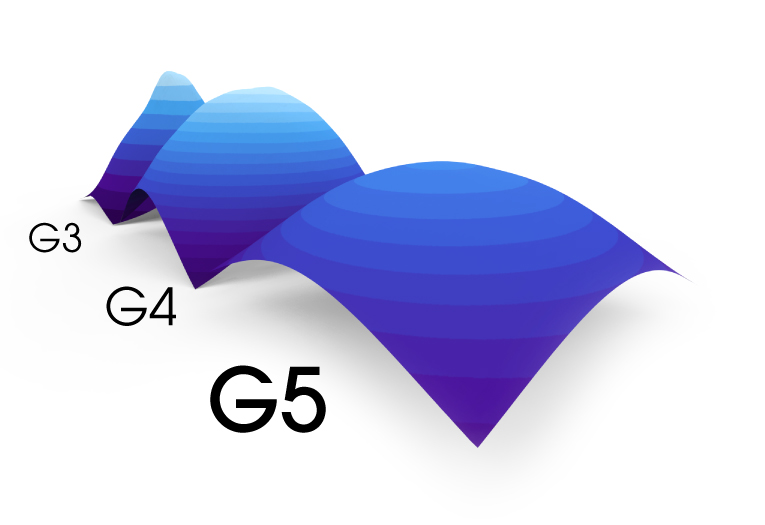 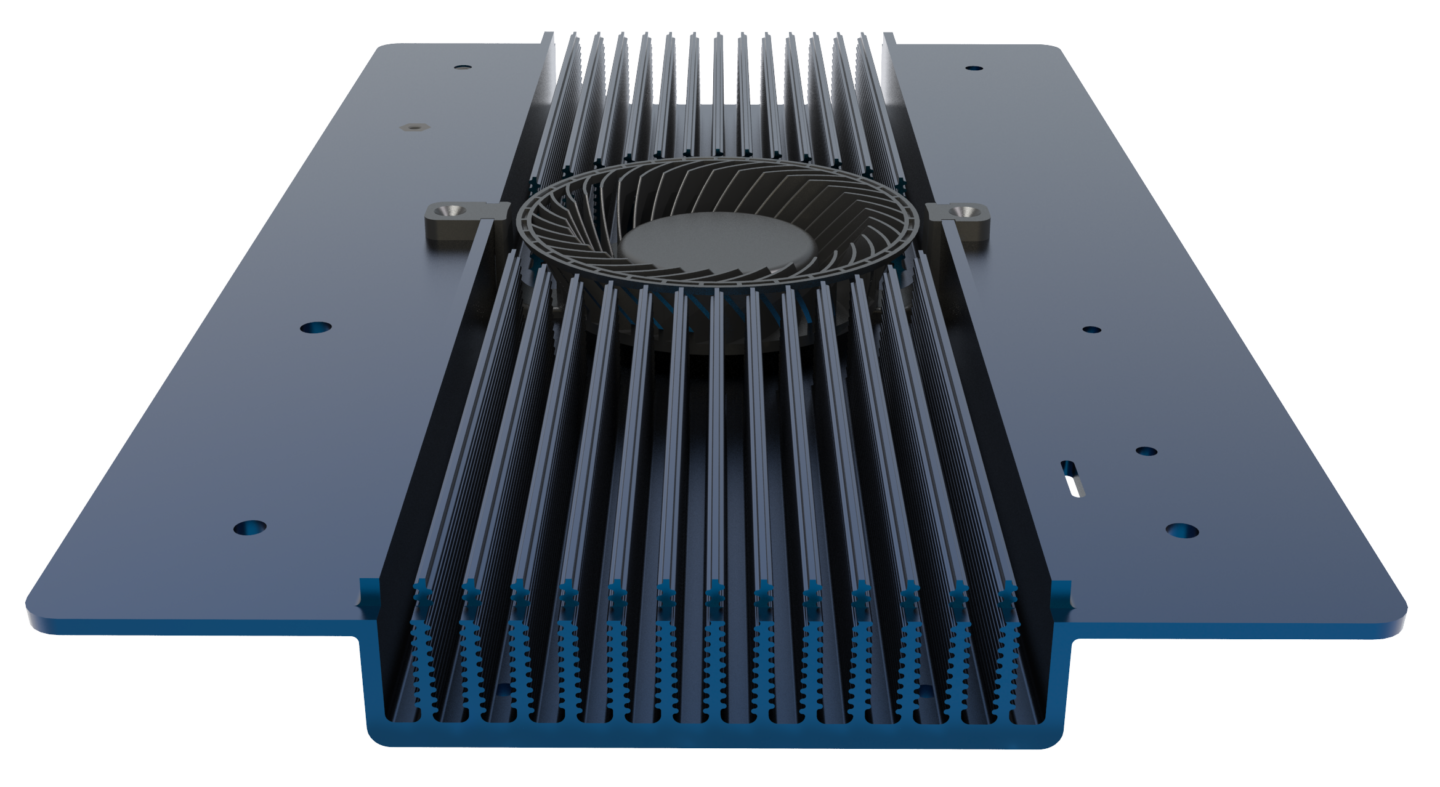 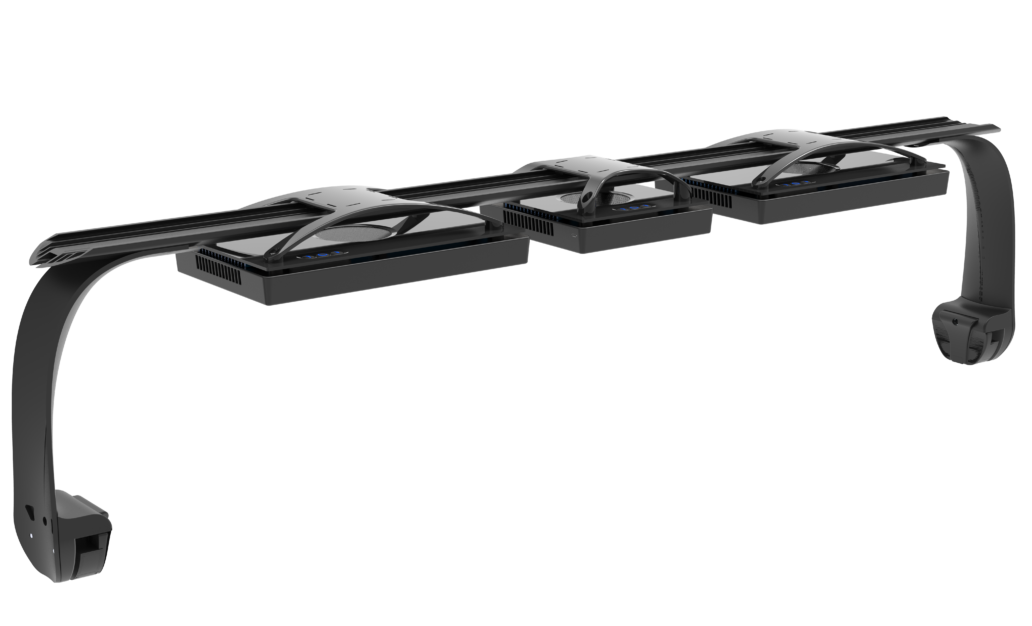 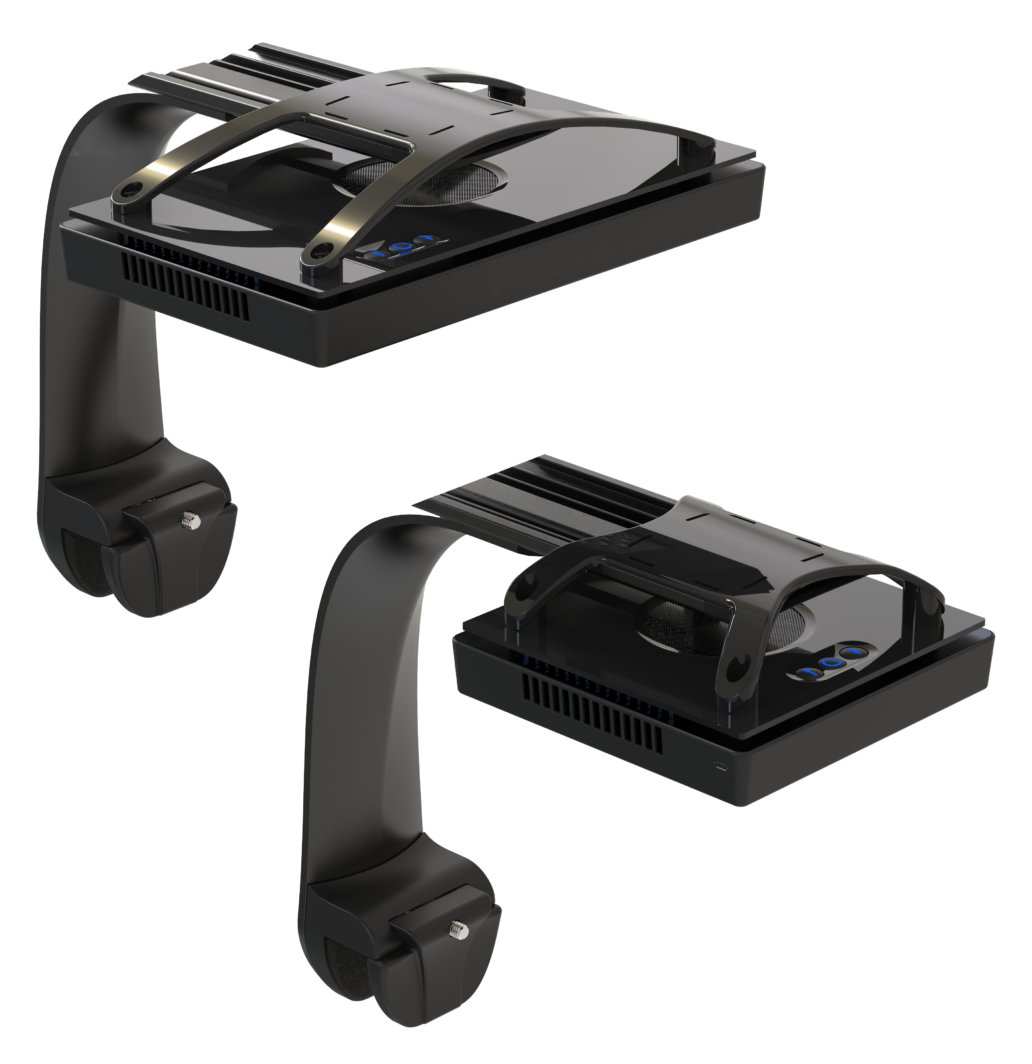 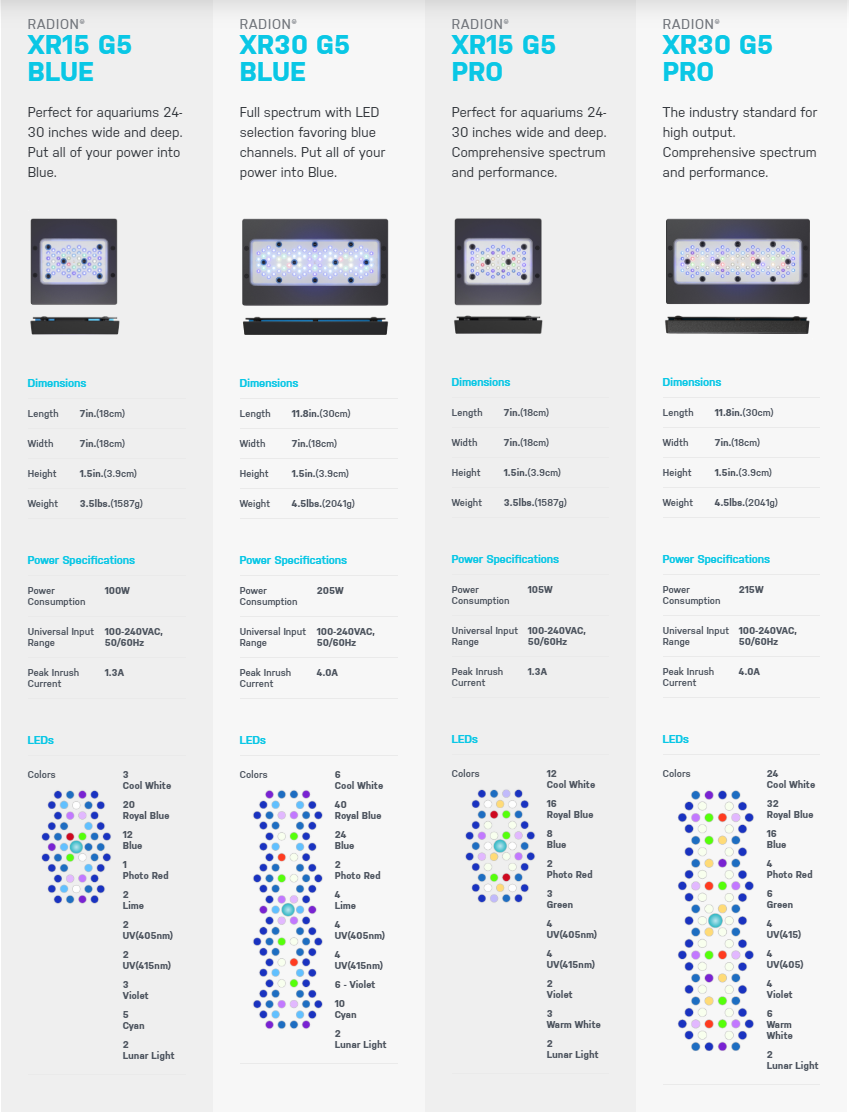 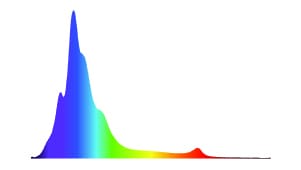 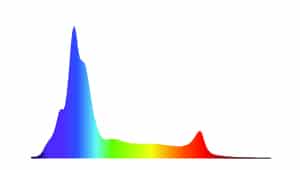 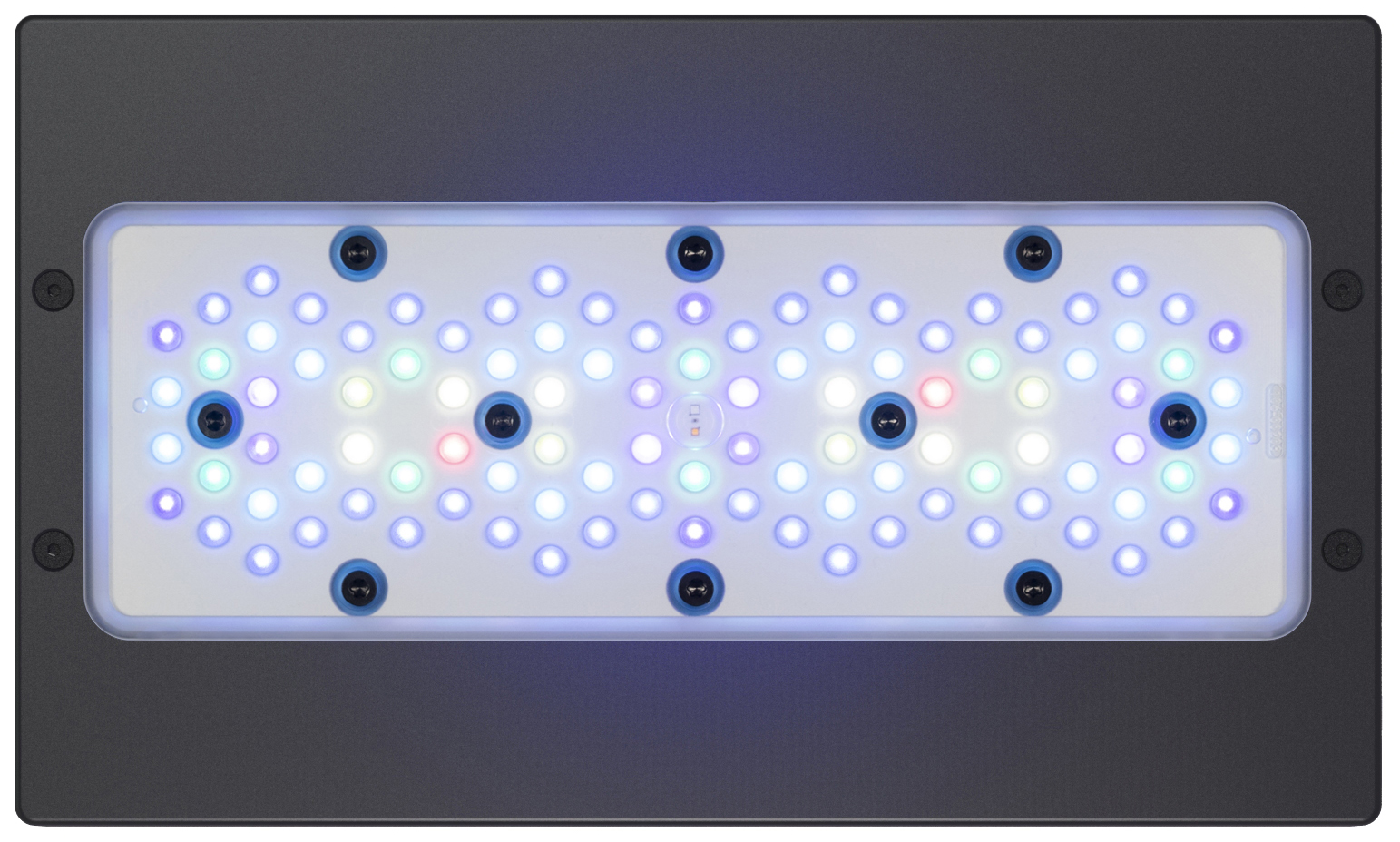 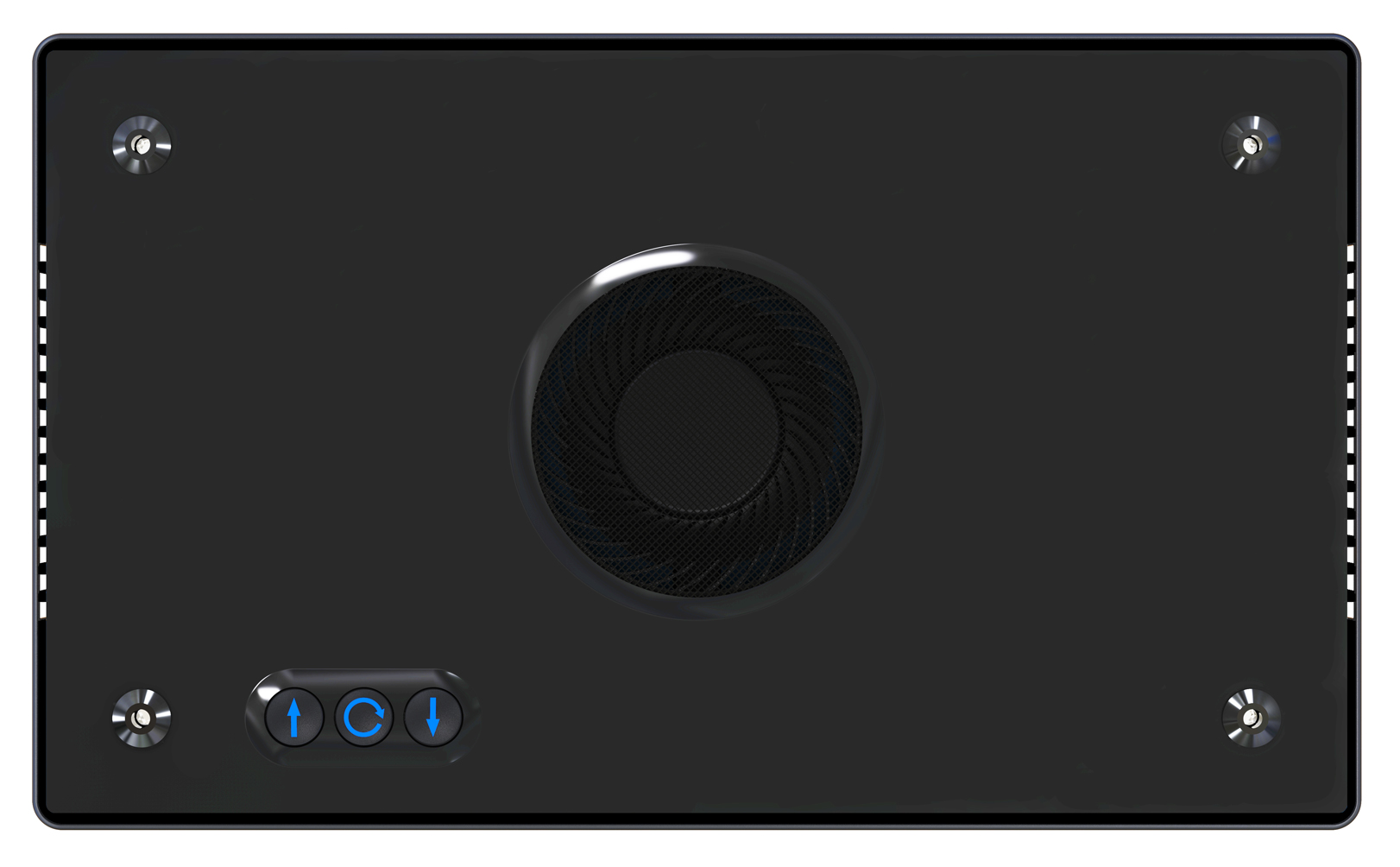 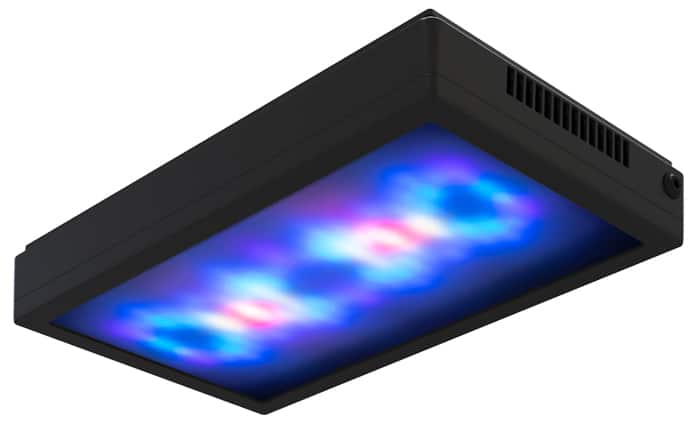 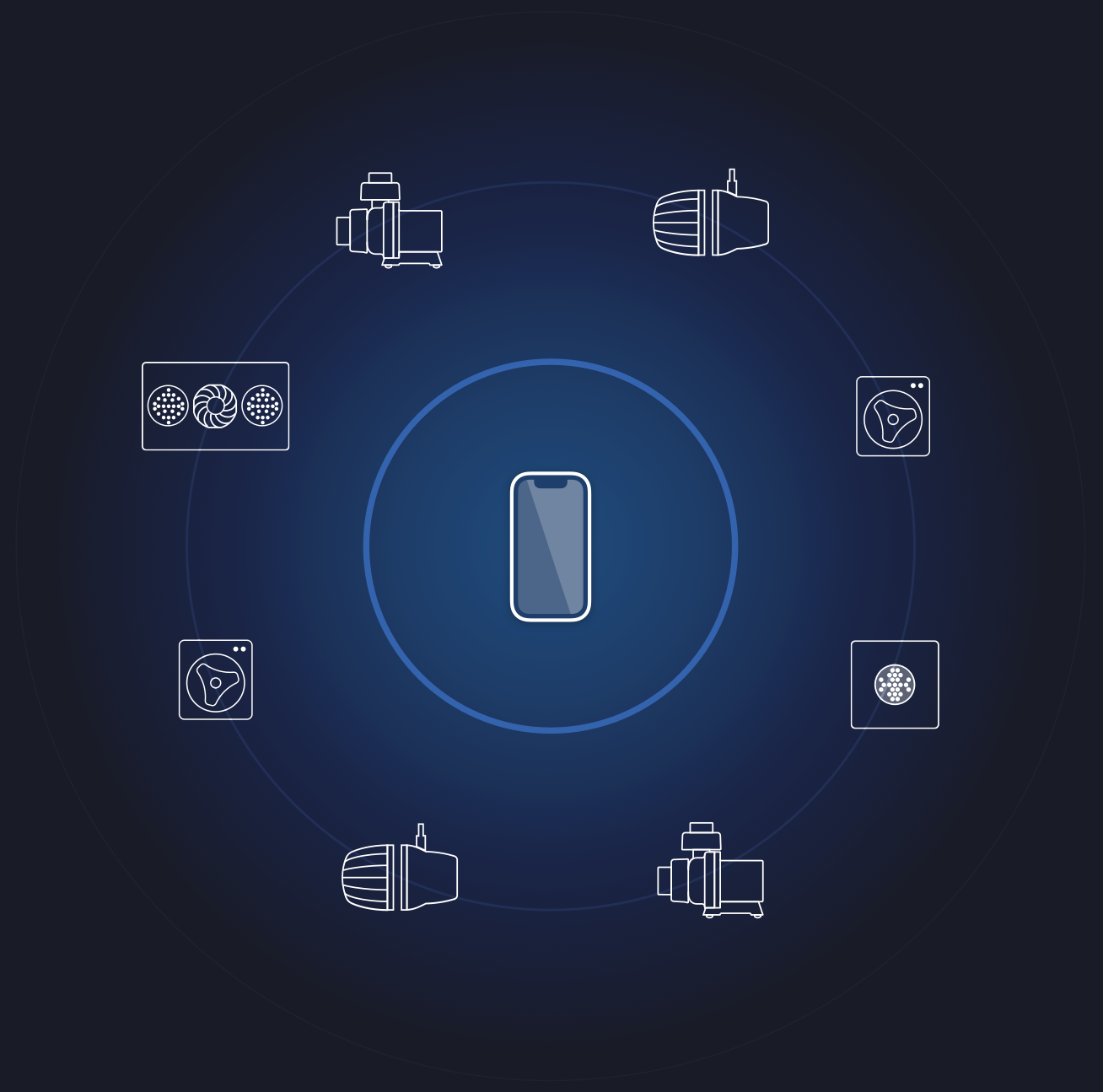 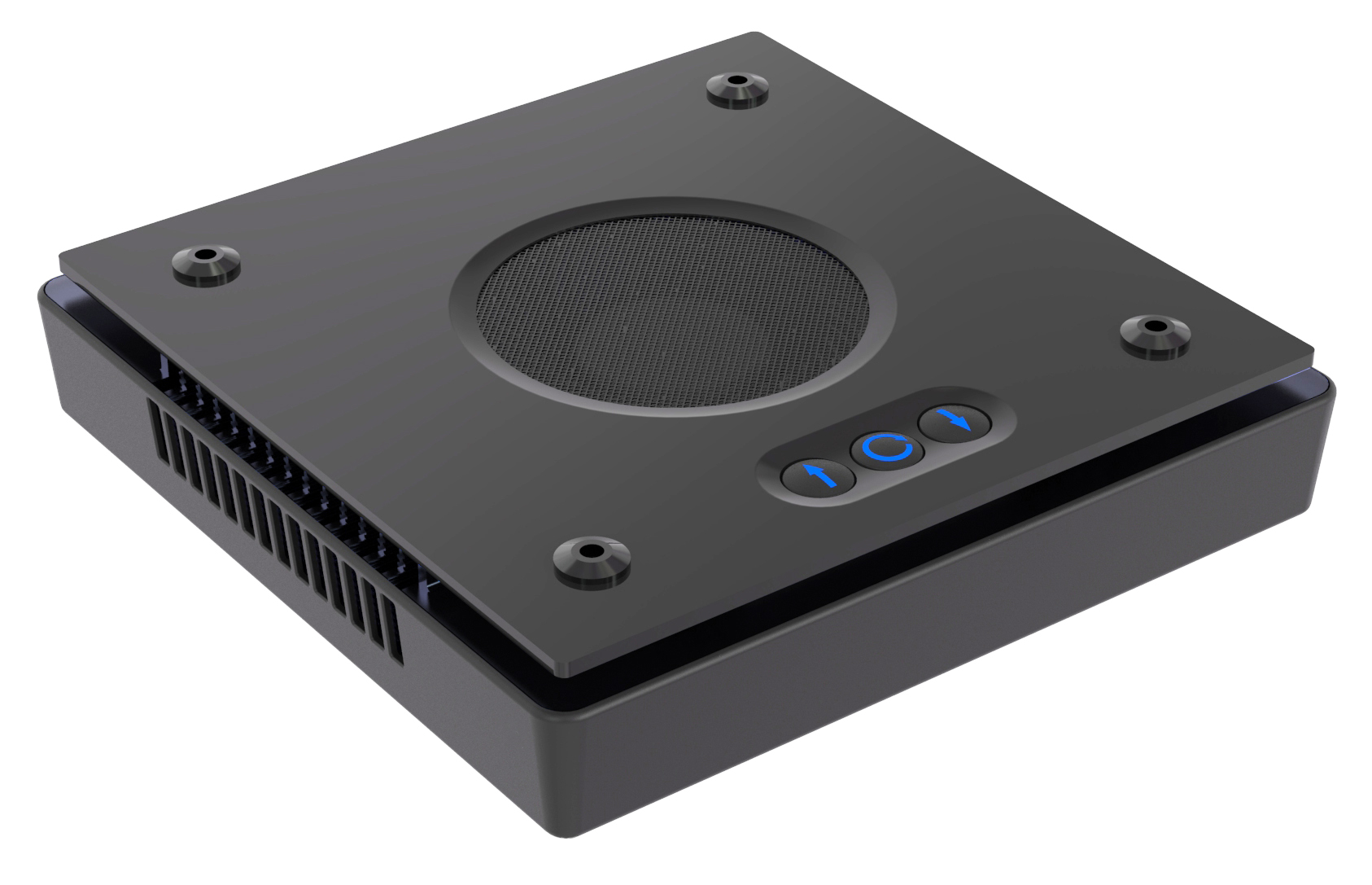 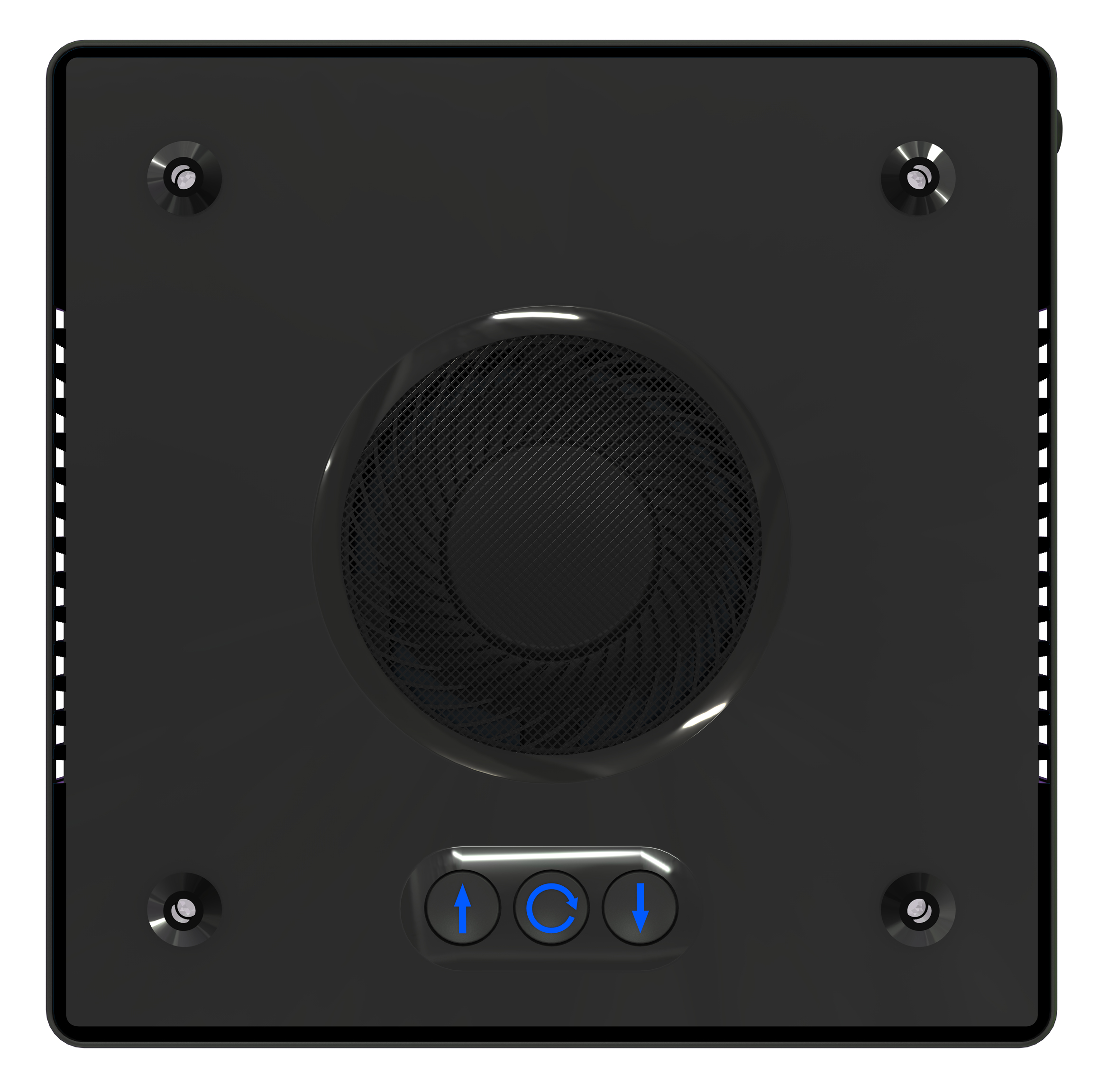