Mangrove Loss Slows Down as Conservation Efforts Appear to be Working

By Richard Aspinall 9 months ago 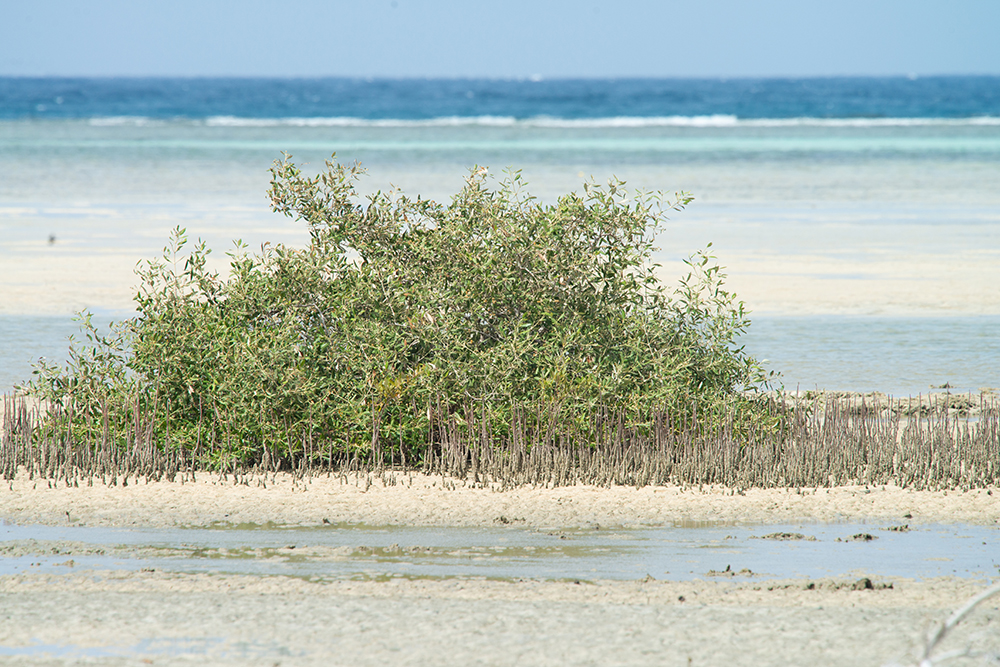 There’s no denying mangrove habitats are fascinating – anyone who has visited a mangrove forest or even kept a small mangrove in an aquarium system cannot help but be impressed by their ability to deal with an environment toxic to most plants.  Their unique biology has also made them valuable in terms of carbon storage and coastal protection, and happily it seems the destruction of mangrove forests has slowed significantly.

Global mangrove loss was estimated at around 3% per year.  According to a team of scientists this has now slowed to about 0.3 to 0.6%, since the late twentieth century. 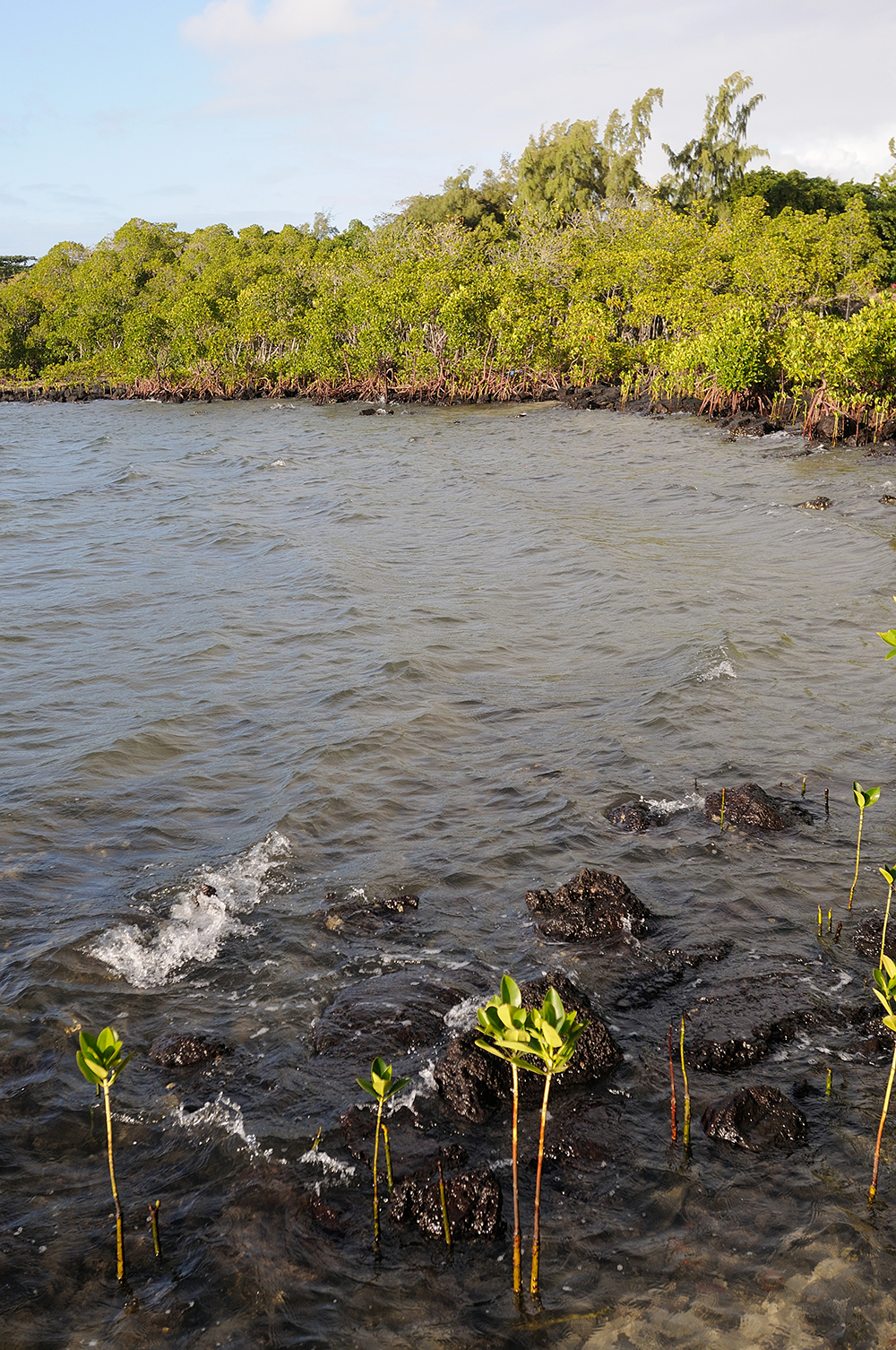 Mangroves are found in over one hundred countries and are vital for many coastal communities.  Mangroves trap sediment, protect coasts from erosion, and provide habitat for commercially valuable fish species, as well as fuel and construction materials.

“There is strong evidence that positive conservation change is occurring. Mangrove conservation has gained substantial momentum, with greater public and government awareness leading to investment and on-the-ground action. However, despite recent mangrove conservation successes, tempered optimism is necessary, as conservation gains are not evenly spread, nor guaranteed into the future,” Daniel Friess added. 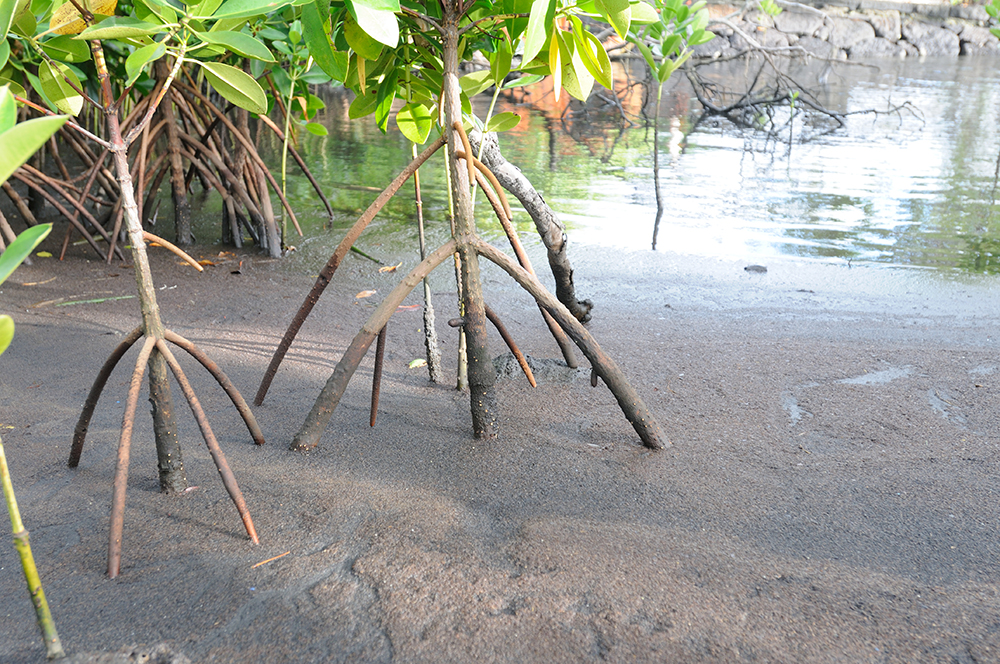 Quotes taken from press materials supplied by the National University of Singapore.