Power 4, a major bleaching event, and the industry on lockdown a conversation with Kat. This week Jeremy is making some progress on his collaboration with the Remy from Bahama Llama Coral and installed his Apex. Peter has installed the remote sump and it’s up and running! He also programmed the heck out of his AWC system with the APEX. All this and more on episode 107 of the Reef News Network! 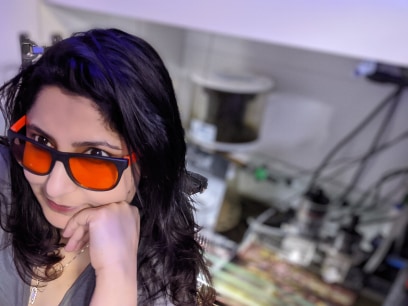 Jeremy- Hydros announced their Power 4 Wifi power strip for home aquarium automation. The new power strip works with the free Hydros app on iOS and Android allows you to control the outlets with rules and schedules at your whim. Retailing for around $40 the power strip will be available through retail partners. I am already enjoying the Wave Engine by Hydros and it looks like the control series of products can’t be too far behind this release.

Listener Call: Roy from Salt Lake City asks about getting rid of Diatoms.

Main Topic: A conversation with MetroKat about the industry during the current situation.