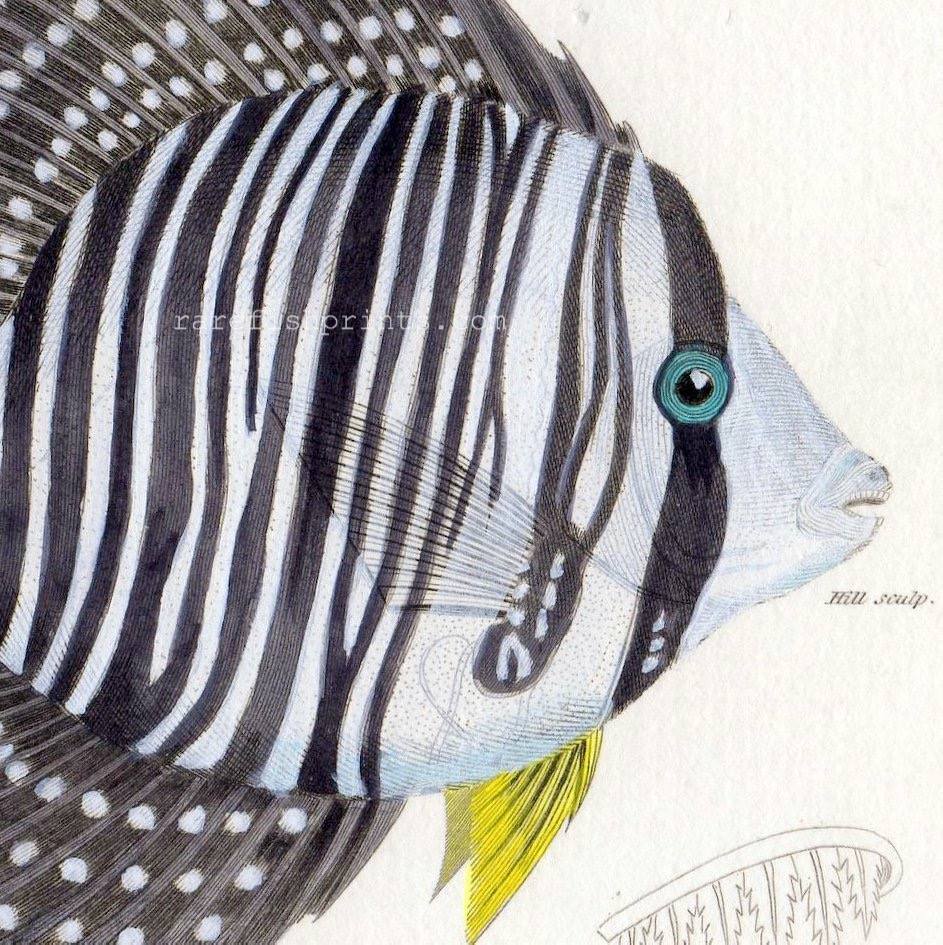 Over the years, I’ve written about several important names in the history of ichthyology. Some were enthusiastic amateur naturalists, like the early pioneers Albertus Seba and Samuel Fallours, and others were diligent researchers of the traditional taxonomist mold: Marcus Bloch, Pieter Bleeker, Lacépède.  The published works of these founding fathers were typically replete with sumptuous illustrations, helping to bring these specimens to life for an audience who, in all likelihood, would never get to see the full splendour of this exotic marinelife. 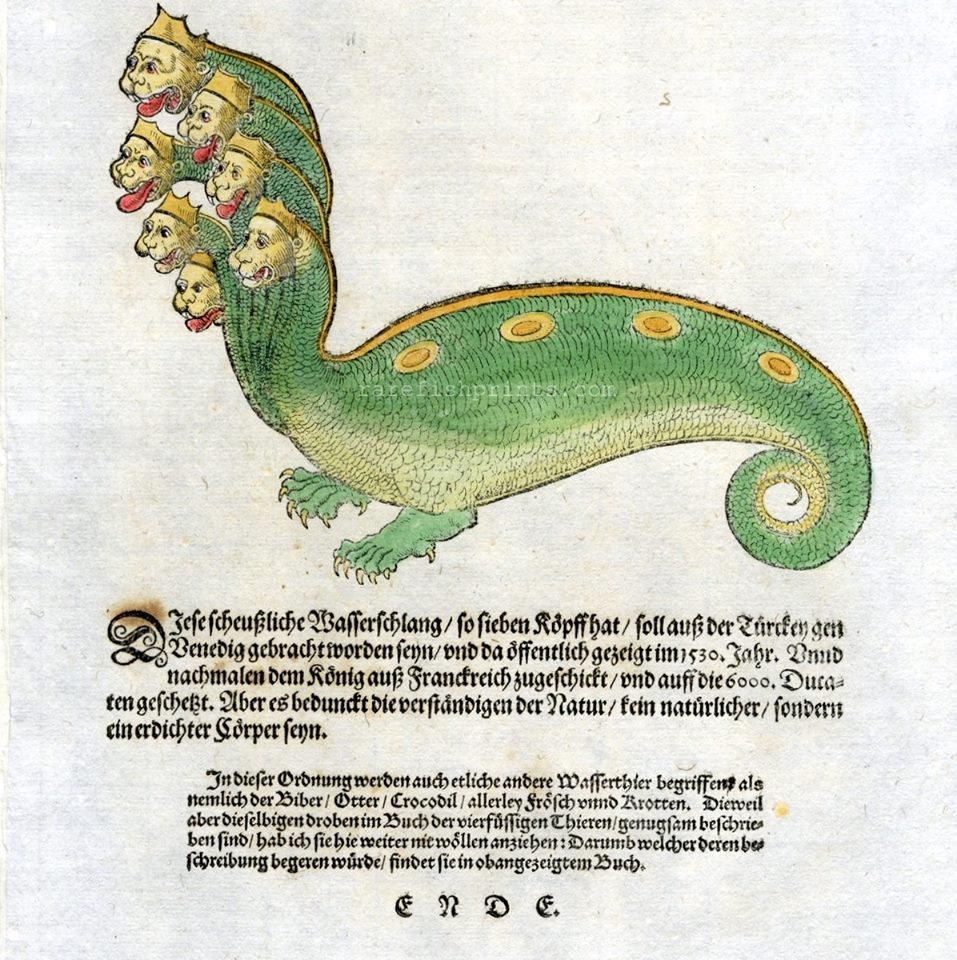 For the aquatically minded, these publications offer some of the most thrilling natural history art ever produced, and it might come as a surprise to find out just how readily available (and affordable) these precious works are. Rare Fish Prints is a website which specializes in offering a wide range of historically and artistically important ichthyological pieces. Their inventory is filled with a who’s who of noteworthy authors, from the fanciful 16th century work of Guillaume Rondelet, to the highly realistic illustrations of mid-20th century Soviet ichthyologist Lev Berg. The diversity and quality of what can be had is simply astounding. 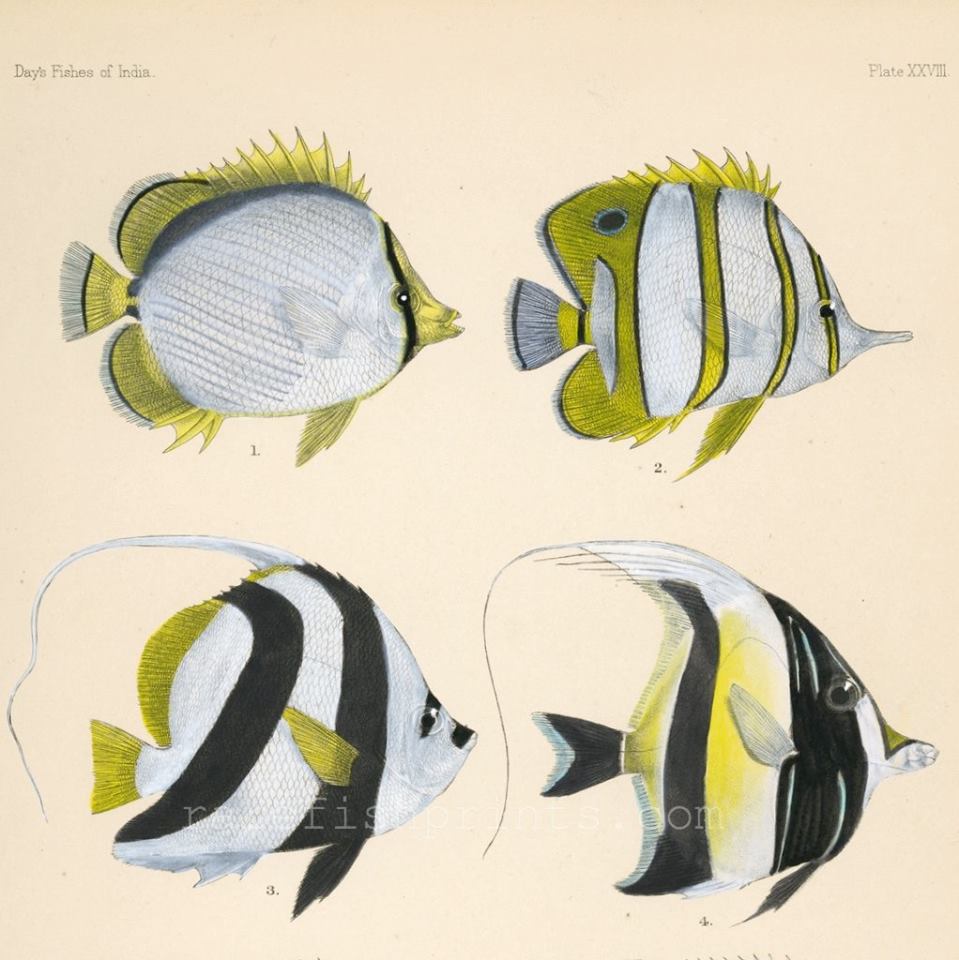 But I’m a bit conflicted here. Obviously, to sell these prints, the original works which contained them must be broken apart, and this likely means that the accompanying text, enchanting though it may be, is likely to be thrown away—there is, afterall, very little demand for framed scientific jargon written in a foreign tongue. And therein lies the rub… owning this beautiful art requires the destruction, at least in part, of a scientifically and historically important document. Now, most of these publications have already been digitized and are readily available from places like the Biodiversity History Library, so it’s certainly not as if the information contained within these pages is about to be lost to the sands of time. But, still, there is something to be said for preserving the dwindling number of original copies in their entirety. 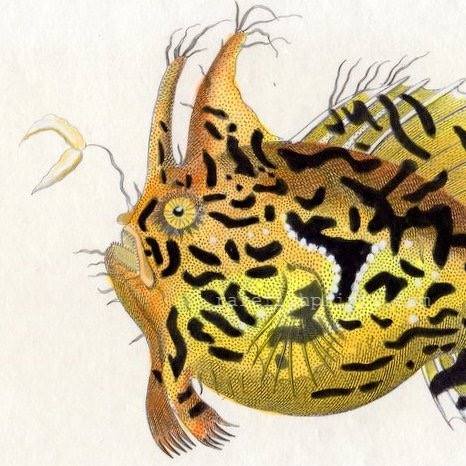 On the other hand, prints like these, once unbound from their obscure literary sources, are far more likely to be appreciated by a wider audience. Is this justification enough? Most of us will never have the opportunity to flip through an original edition of Seba’s Locupletissimi Rerum Naturalium Thesauri, but now, through the wonders of the internet, we can lay claim to our own little piece of this ichthyological treasure, as well as many others like it. Hopefully the artistic beauty of these illustrations will inspire new generations to embrace and conserve the many zoological wonders of the watery deep. 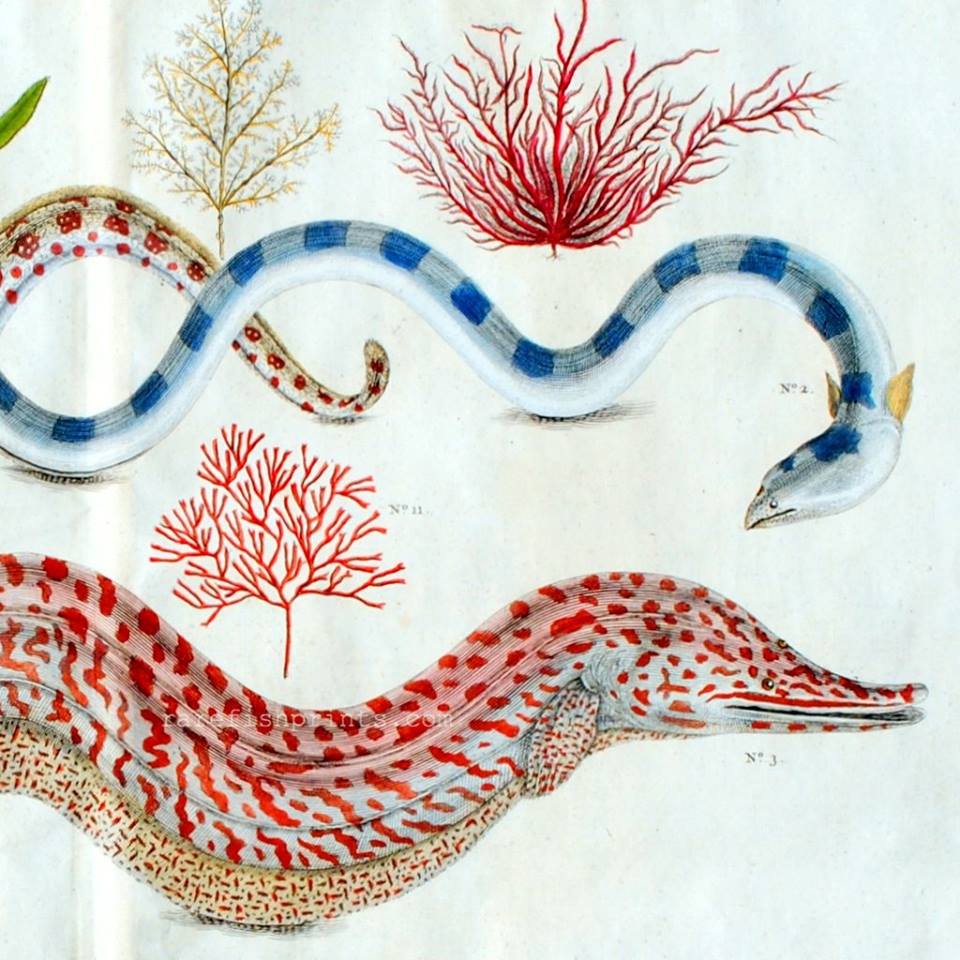