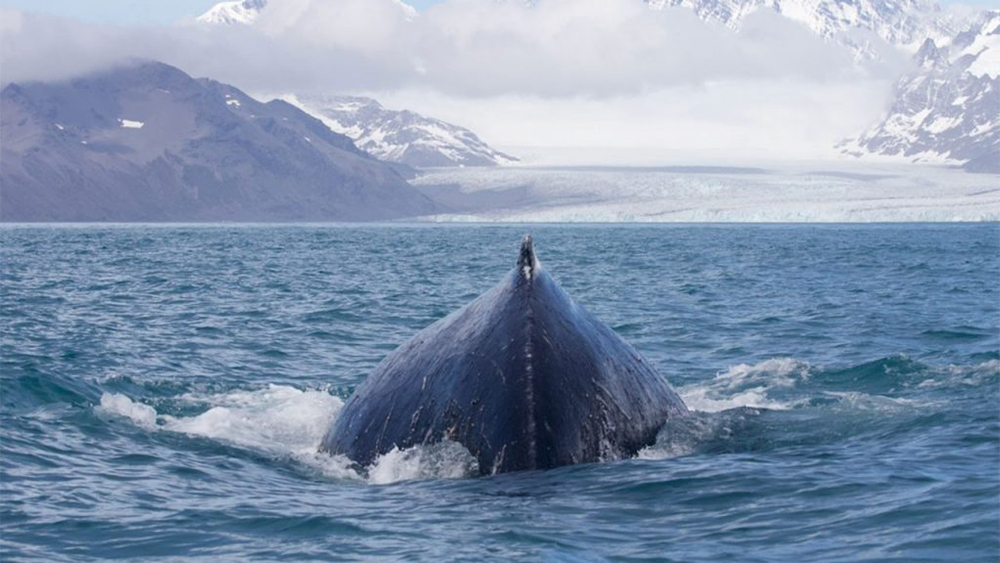 Okay, it’s not a reef story, but it is a good news story from the world of ocean conservation, and for that reason alone, I think it is worth sharing. Humpbacks and blue whales are making a comeback!

Believed to be the largest creature ever to have lived on Earth, the blue whale (along with many other cetaceans) was once hunted to near extinction.  Now, a recent report, compiled by an international team working in South Georgia in the southwest Atlantic, says that some whale populations, including the massive blues, are in recovery.

One of the researchers, Dr Emma Carroll was quoted:

“South Georgia has a similar latitude to New Zealand’s own sub-Antarctic islands and as with our own populations of southern right whale near the sub-Antarctic Auckland Islands, we knew populations were increasing but these latest results are fantastic,” she says.

“It’s also particularly significant because whales were slaughtered in their tens of thousands at South Georgia and to see them return in such numbers is just an absolute thrill.”

The team surveyed a number of whale species, including blue and southern right whales, with humpbacks being a common sight.  Estimates suggest more than twenty thousand of them feed in the region during the summer.

“What is clear is that protection from whaling has worked with densities of humpbacks in particular similar to those of a century ago and we are thrilled to see them at South Georgia again,” said Dr Jen Jackson from the British Antarctic Survey.

Quotes taken from press materials provided by the University of Auckland: