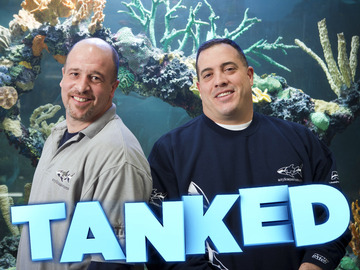 Last night the famed Las Vegas tank manufacturer ATM was burglarized. The owner Wade King cites a loss of four prized “birds” (One Cockatoo and three Parrots) plus four beaded dragons. The animals were taken from their Las Vegas production facility in a brazen effort of destruction and theft. The animals have actually been featured on the show “Tanked” (Animal Planet) and will likely be recovered because the burglary was captured on video camera and is now receiving national attention. Anyone with knowledge of the burglary is asked to contact ATM directly.

Descriptions of the four birds: