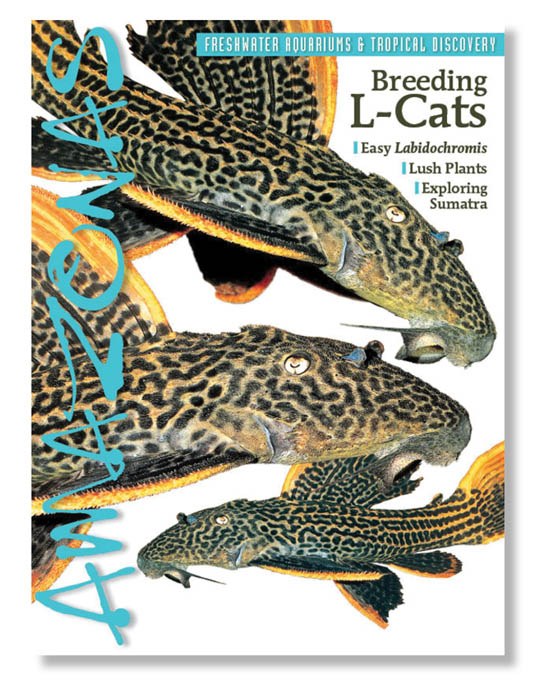 We here at Advanced Aquarist are big fans of CORAL magazine, so it is with great excitement we announce that their sister magazine AMAZONAS will soon premiere their new English edition.  AMAZONAS is a freshwater aquarium magazine.  The magazine has actually been in publication for seven years but only available in Germany, hence its relative obscurity in foreign markets.

AMAZONAS will debut their English edition with the January/February 2012 issue.  A brief introduction:

Here are weblinks to explore AMAZONAS for yourself.

For those who don’t win free subscriptions, AMAZONAS offers charter subscriptions for $29.00 USD (40% off newsstand price).  The subscription also includes access to their digital edition to read AMAZONAS on the go. The first issue will land in mailboxes and hit the stands shortly.  USA freshwater aquarists can purchase their copies at Barnes & Noble.