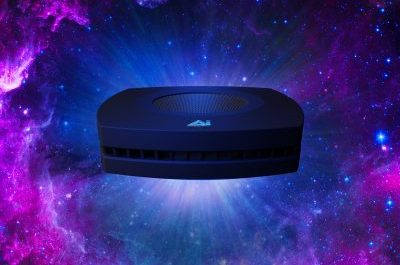 Back in August of 2014, Aqua Illumination introduced its first LED fixture with built in WiFi, called the Prime.  Fast forward almost two years and the AI Prime HD is born.  AI is improving the fixture with the same HD power featured in its flagship Hydra Fifty Two HD and smaller Twenty Six HD models.  The HD power enhancement gives the user to overdrive one or more of its 7 LED channels by borrowing power from a lesser used channel.

Although the physical appearance of the HD models appear to be identical to its predecessor, having the same number of diode colors, LED configuration, but it is what’s inside of the package that is innovative and groundbreaking. AI has redesigned the power distribution and controllability features inside the fixture via some pretty cool, advanced engineering.

Have you ever wondered why anyone would want to run red, green and sometimes white LEDs at 100% power? Evidently, AI saw this as an issue as well so they built the fixture in a way to redistribute the power to other LED channels by re-engineering the circuit boards.

From AI – “No longer are you limited to using a fixed amount of power per color channel, the HD dynamically adjusts power available to each color, borrowing power from the colors you’re not utilizing. Giving you the most vivid spectrum your tank has ever seen.”  MORE