Aquarist of the Year & The MASNA Award at MACNA 2019 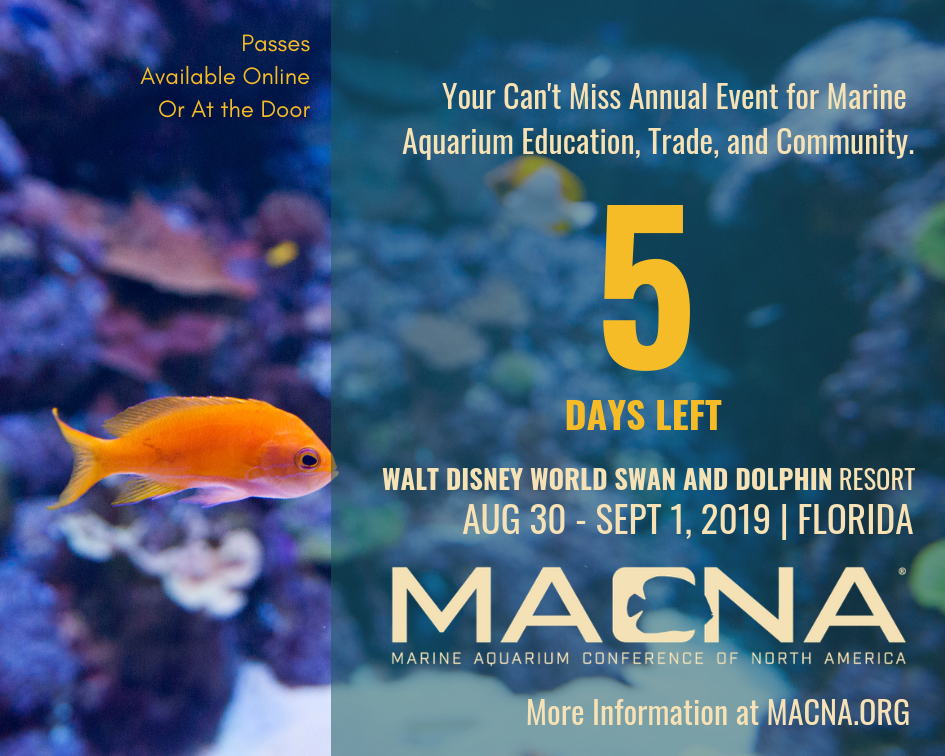 MASNA Programs that run at MACNA: