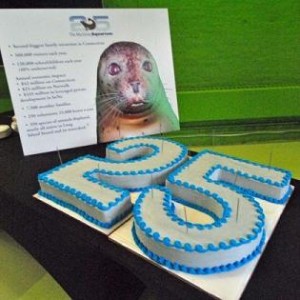 The Maritime Aquarium at Norwalk, the second biggest family attraction in Connecticut, celebrated 25 years of achievement on 16 July.  The Aquarium was commended for its success as an economic driver, locally and state wide, and as a leader in marine education and a voice for Long Island Sound conservation.  Jennifer Herring, president of The Maritime Aquarium, reckons that even the founders hadn’t imagined what they have been able to achieve as a regional marine education resource and as a hub for development.

The Maritime Aquarium started life back in 1988 as ‘The Maritime Centre at Norwalk’.  An abandoned overgrown former iron works factory/sailboat sail manufacturer became an aquarium dedicated to Long Island Sound featuring native sharks, harbor seals and a wide variety of fish, molluscs and crabs.  In 1996, the name changed to ‘The Maritime Aquarium at Norwalk’ to better reflect the primary mission of marine education and conservation.  The Aquarium expanded with an otter exhibit to include Long Island Sound’s watershed, then jellies were added to the collection and then sea turtles and in 2001 the Aquarium got its own Environmental Education Centre. 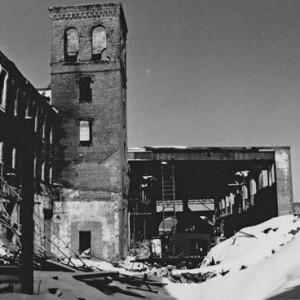 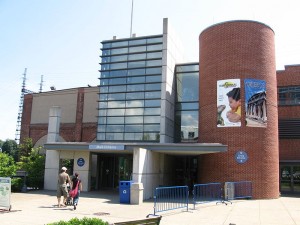 With the recent refurbishment in 2012, the Aquarium seems to be going from strength to strength.  They have a steady stream of visitors – nearly 500 000 a year – which has added economic lifeblood (generating $25 million for the city of Norwalk) to the neighbourhood, the city and the state. Of the 500 000, 120 000 are school children which means the younger generation are being exposed to the wonders and importance of the Long Island Sound, creating new generations of stewards of the marine environment.  And the feather in their cap?  They received AZA accreditation in April of this year.

For more information about The Maritime Aquarium, go to www.maritimeaquarium.org