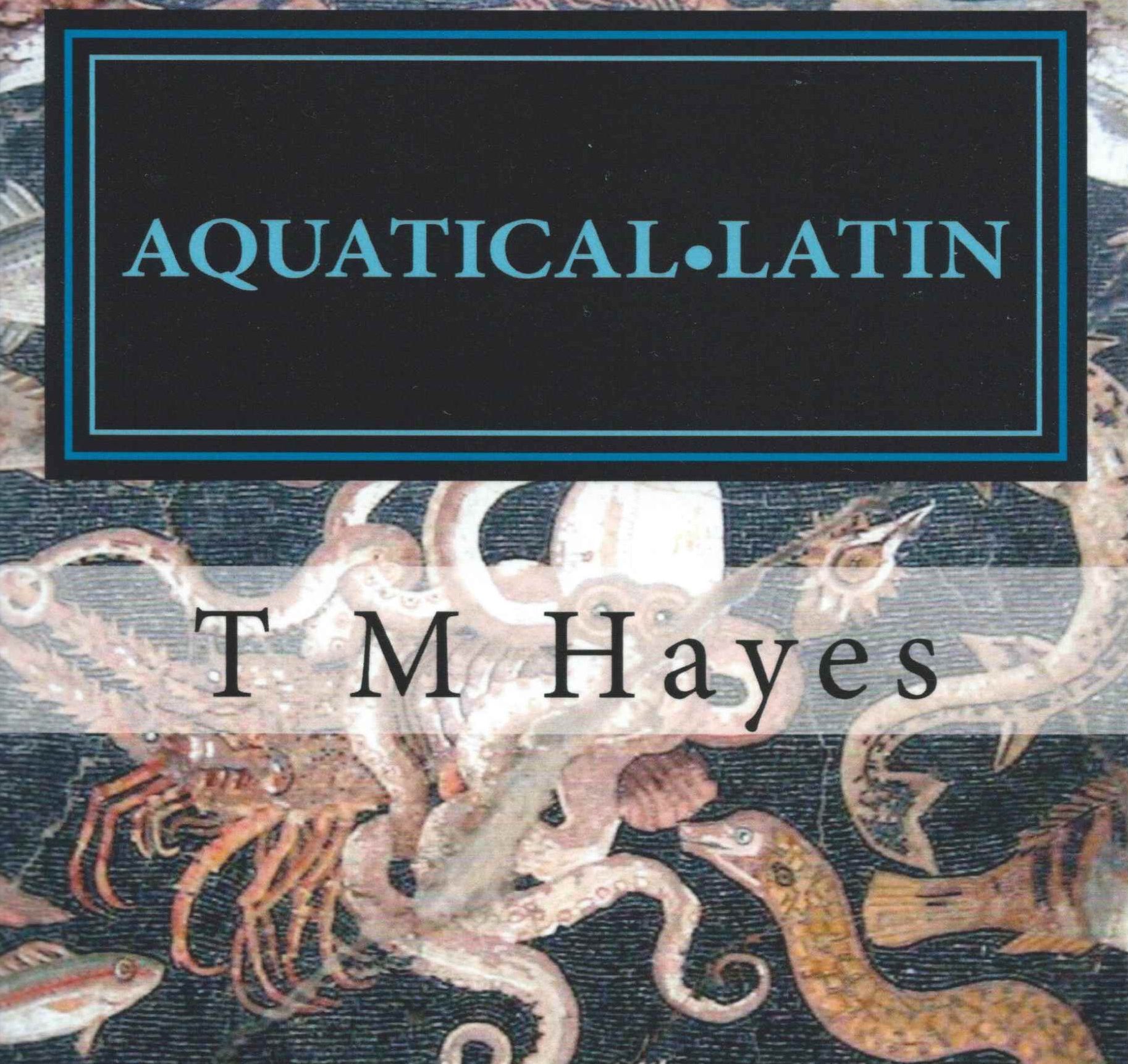 I just discovered a wonderful tool for anyone interested in the etymology and current meaning of the Latin names of aquatic species: it’s called Aquatical Latin. The website, http://aquaticallatin.info, is a thorough resource for aquarists, naturalists, anglers, academics, and anyone else curious about the meaning behind the names, and while it is a work in progress, it’s free and available to the public right now. The site covers everything from an introduction to the ancient Greek alphabet to specific words related to color terms and markings such as lines, stripes, spots, and blotches. Its three dozen-plus posts delve into specific species, new species lists, and interesting aquatic news.

In addition to the website, owner and author Tim Hayes has just released a book by the same name. Aquatical Latin (tagline: Latin for Aquarists, An Etymology of Tropical Marine Reef Species), is available from Amazon for $19.15 US, and its 296 pages cover the meaning behind the names of around 950 species of the most common tropical marine fishes found in the aquatic hobby.

This note on Tim Hayes’ website was of particular interest to me: “Regarding the unusual name of this website, AQUATICAL•LATIN – the word ‘aquatical’ meaning, “of aquatic nature; having to do with water”. Although described by the OED as obsolete, I have used this word rather than the more usual ‘aquatic’ in homage to botanist William Stearn and his seminal work, Botanical Latin (1966), which I have found to be an invaluable guide to the study of the Greek and Latin words used in scientific names.”

The insight and understanding applied to the name of the project perfectly exemplifies the intelligent, meticulously researched work found throughout the website, and, I’m quite sure, the new book.