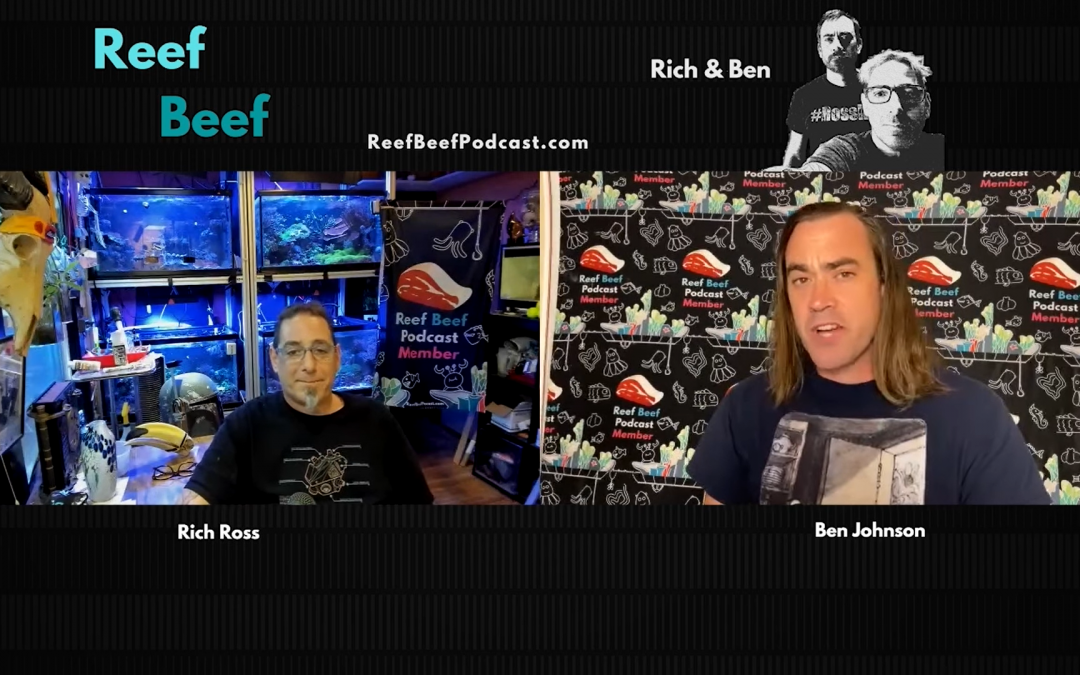 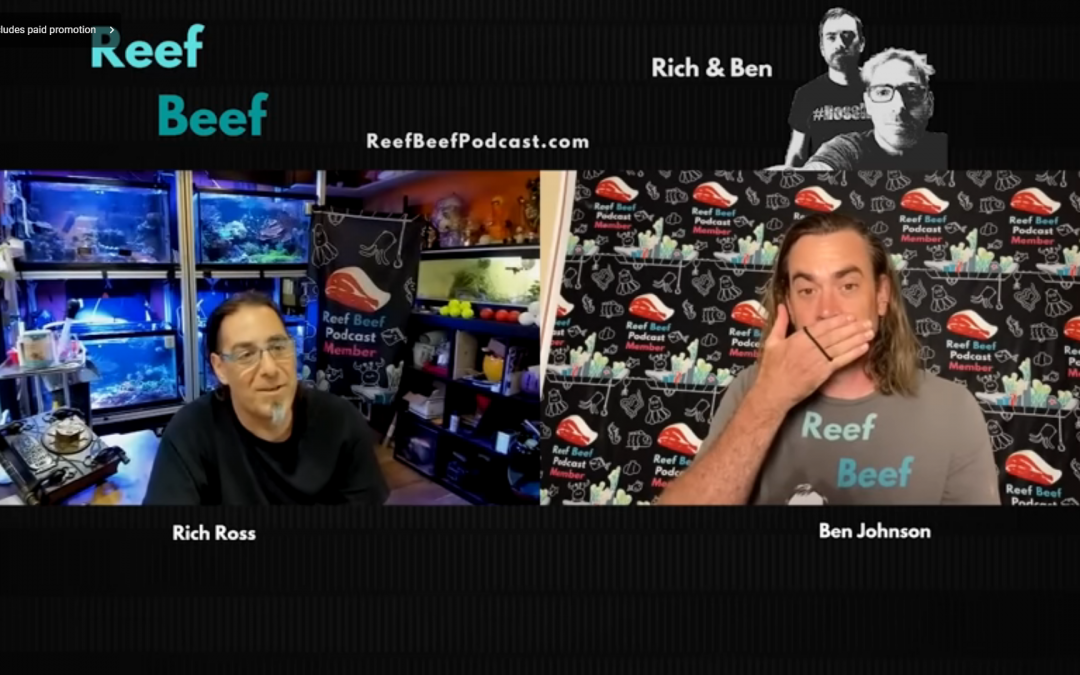 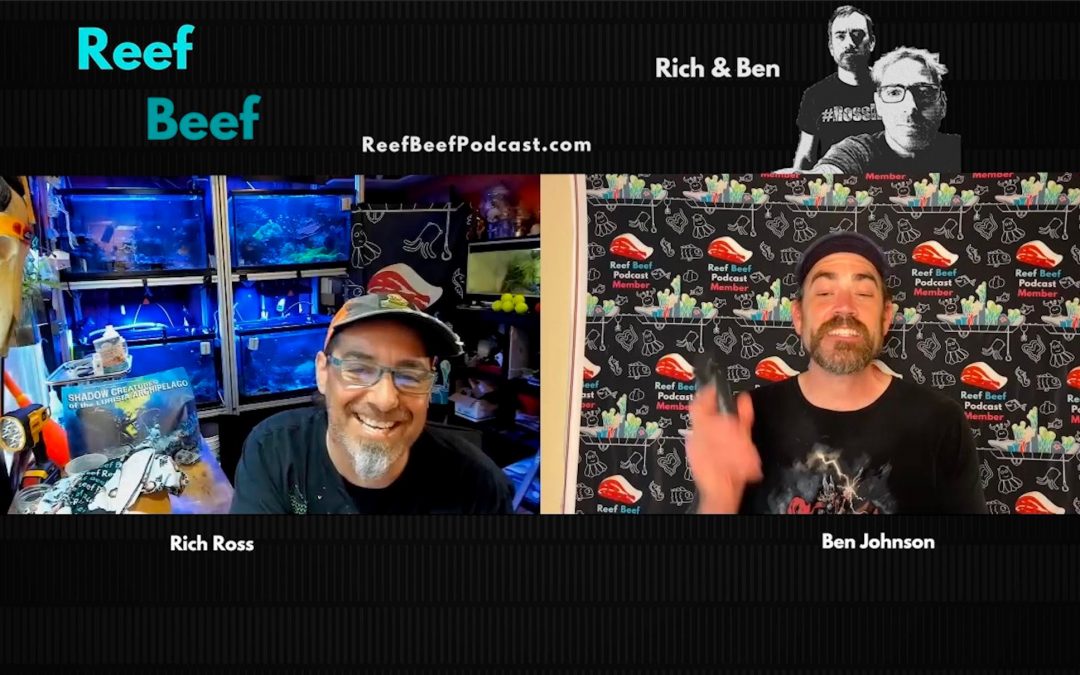 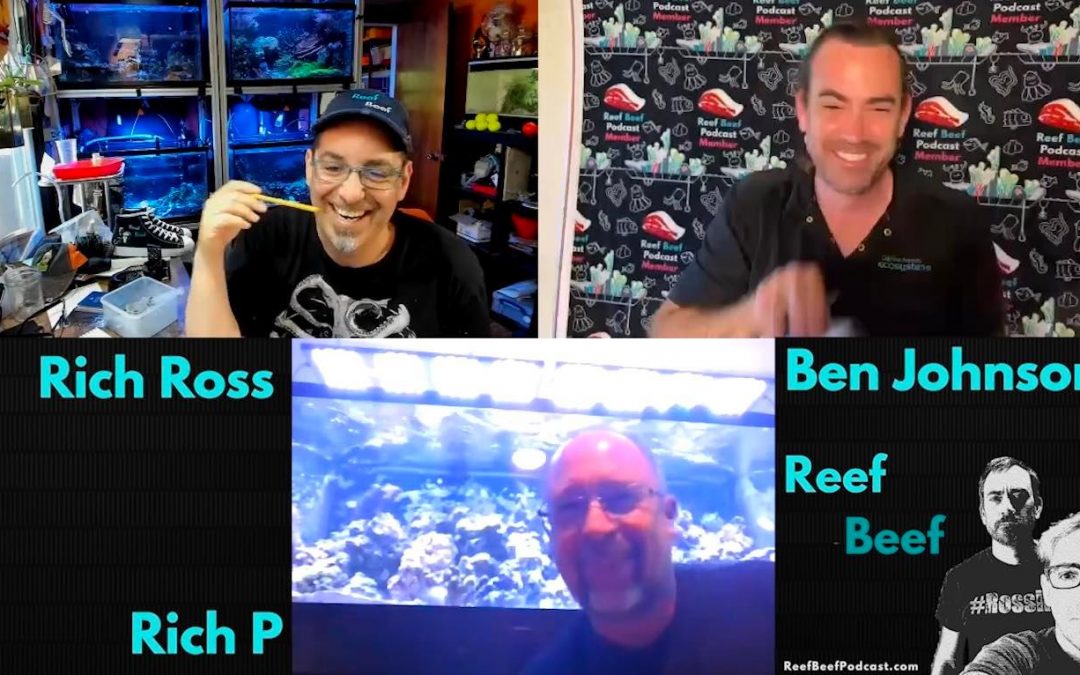 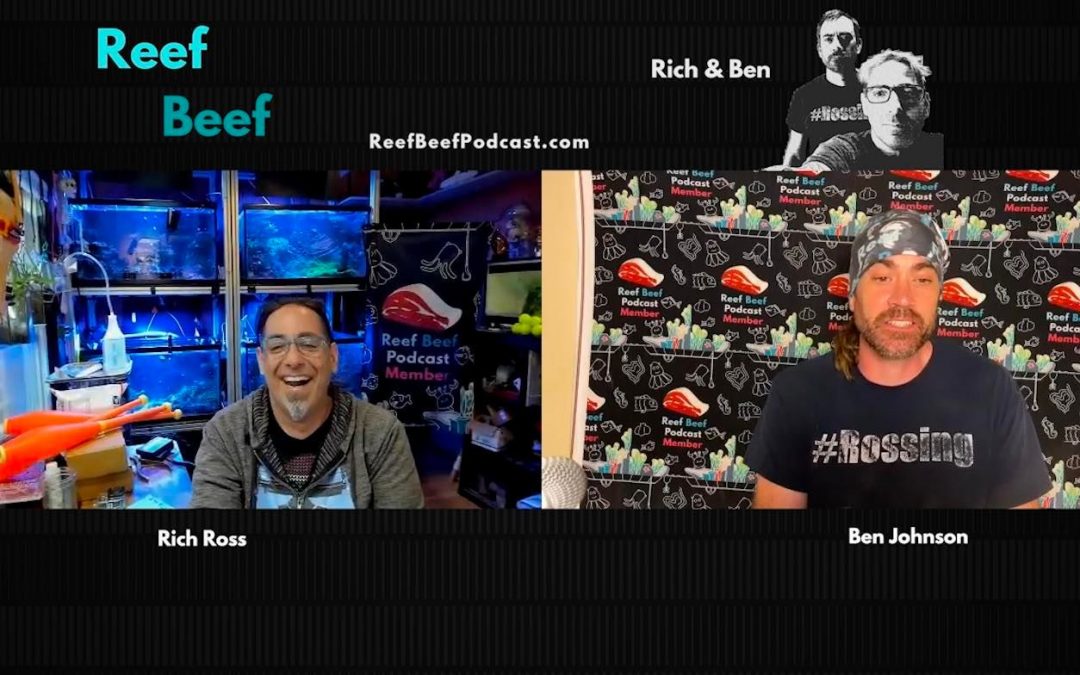 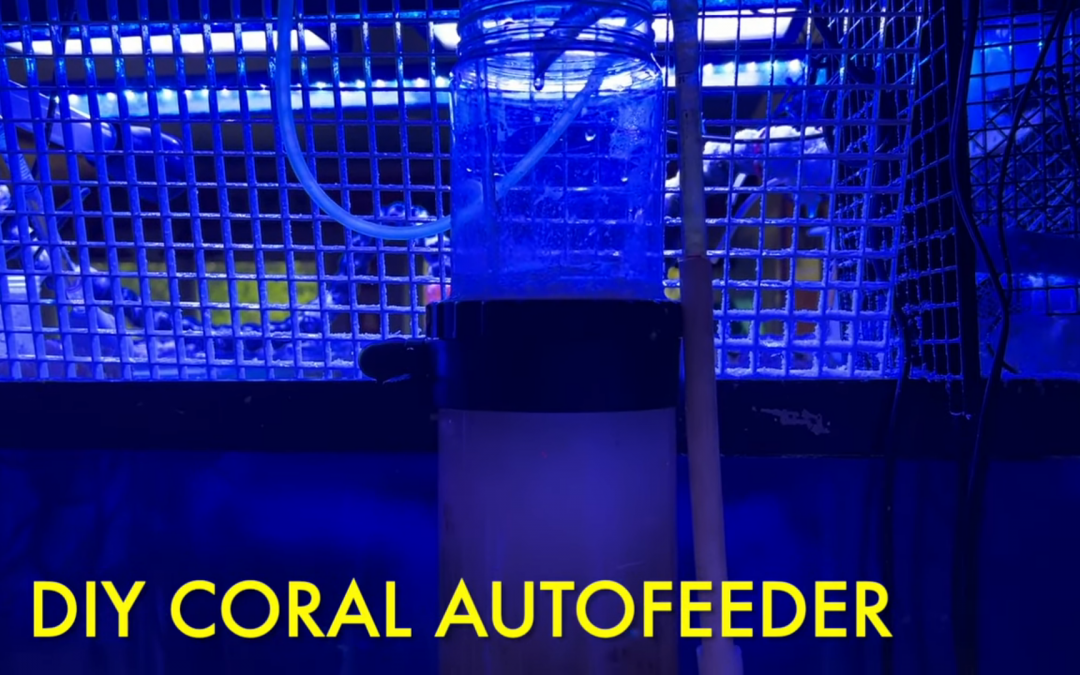 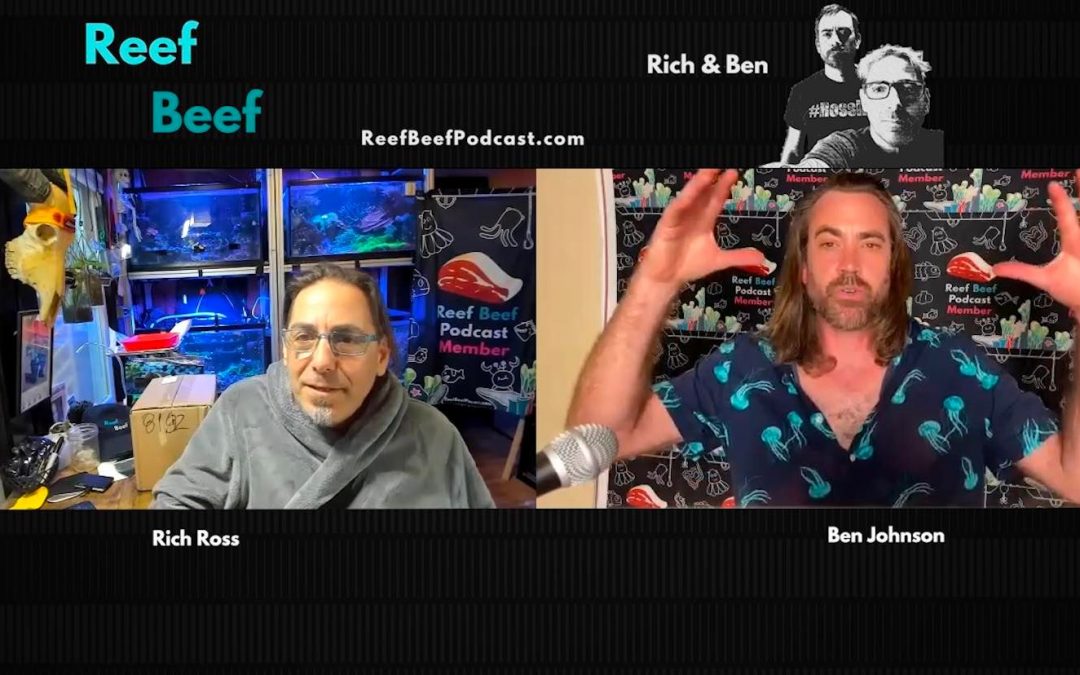 In this episode we talk about Across eating flatworms, in-person shows, algae, herbivores, and plastic! 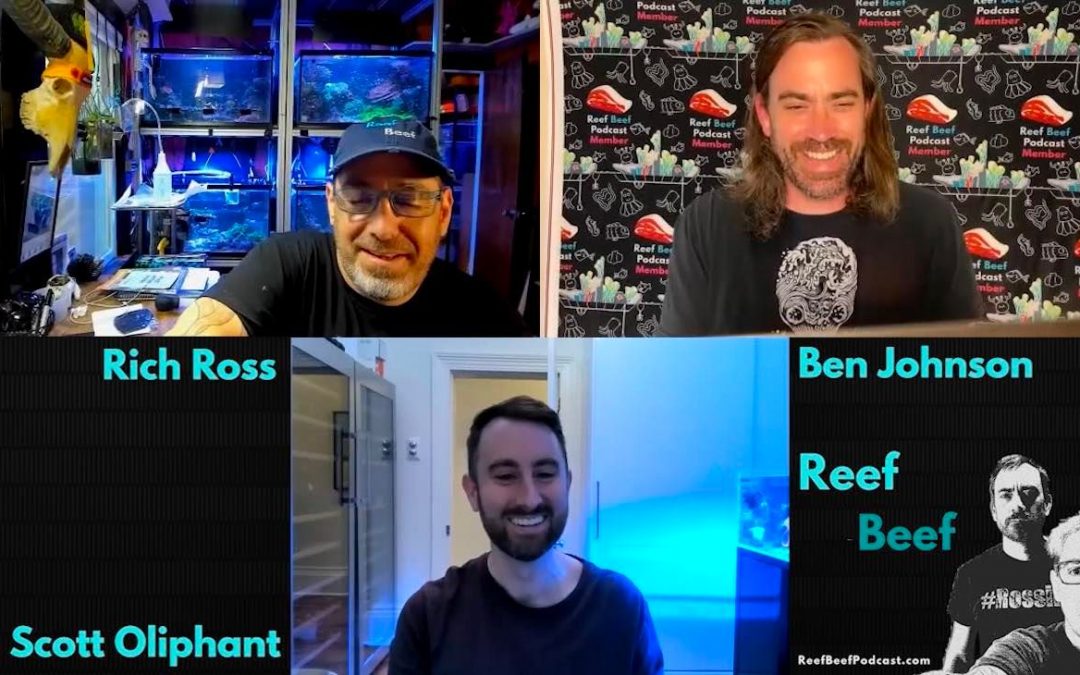 In this episode Ben and Rich have Gold Level Beefer and all around amazing human Scott Oliphant on the show to share his wisdom about Fluconazole. 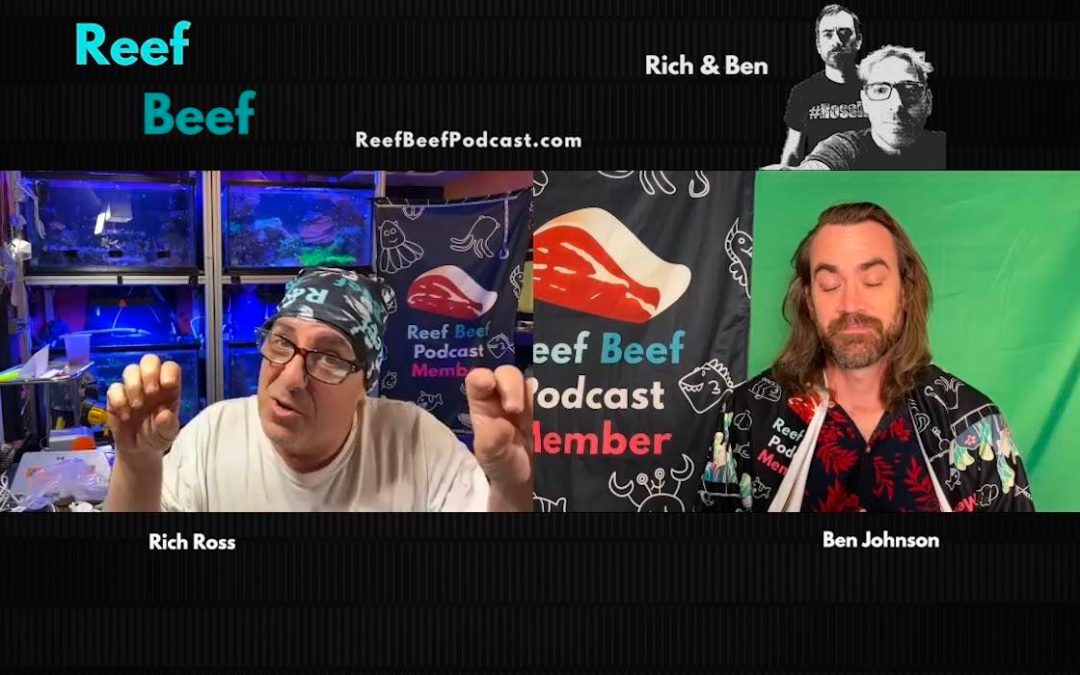 In this episode Ben asks Rich a lot of questions about science literacy and Ben talks about rusty aquarium hardware. 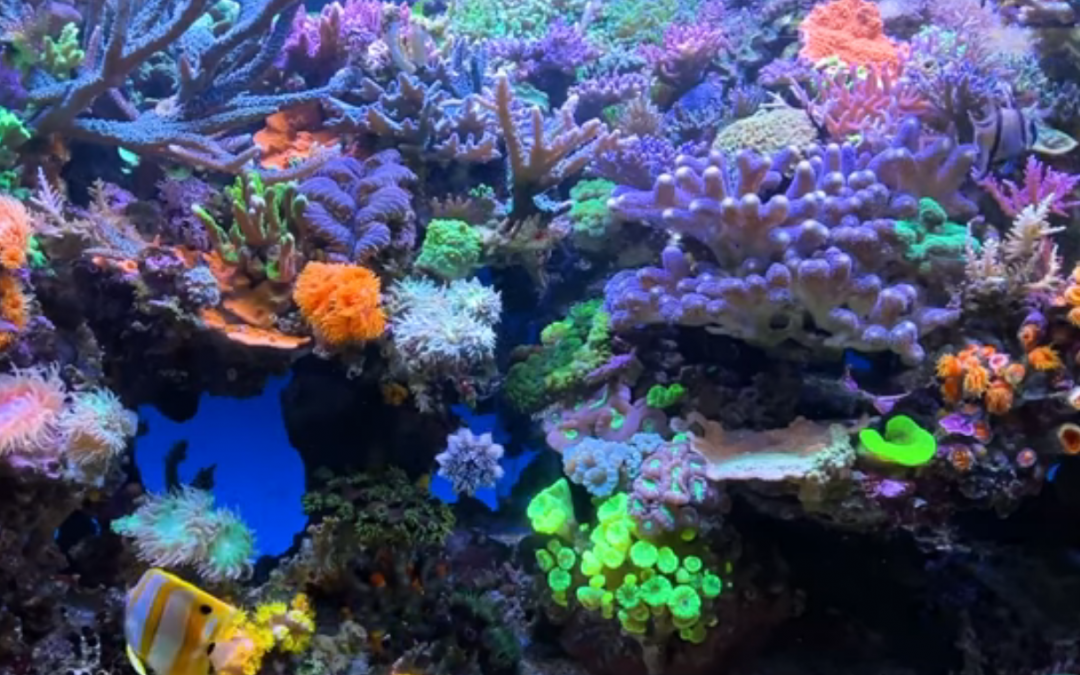 4 Hours of a Coral Reef Aquarium

4 hour video of a home coral reef aquarium in California.

00:00:00 Almost in F – Tranquillity by Kevin MacLeod is licensed under a Creative Commons Attribution 4.0 licence. …