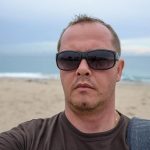 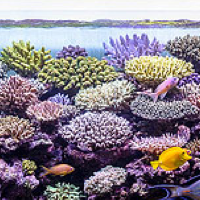 During the meeting of Goccia Nera in the last days of May at Gallarate, not so far from Milano, I had the chance to meet my friend Pietro Romano and to take some pictures of his wonderful aquarium. The aquarium measures 250x80x70cm and 1.400 liters, or 66x21x18.5...

If we want to colonize or make our aquarium grow, we start with adding bacteria, then we introduce new sources of food for our bacteria, and finally we can add microfauna and meiofauna. This article is also available in: italiano We all know about live rocks and their... 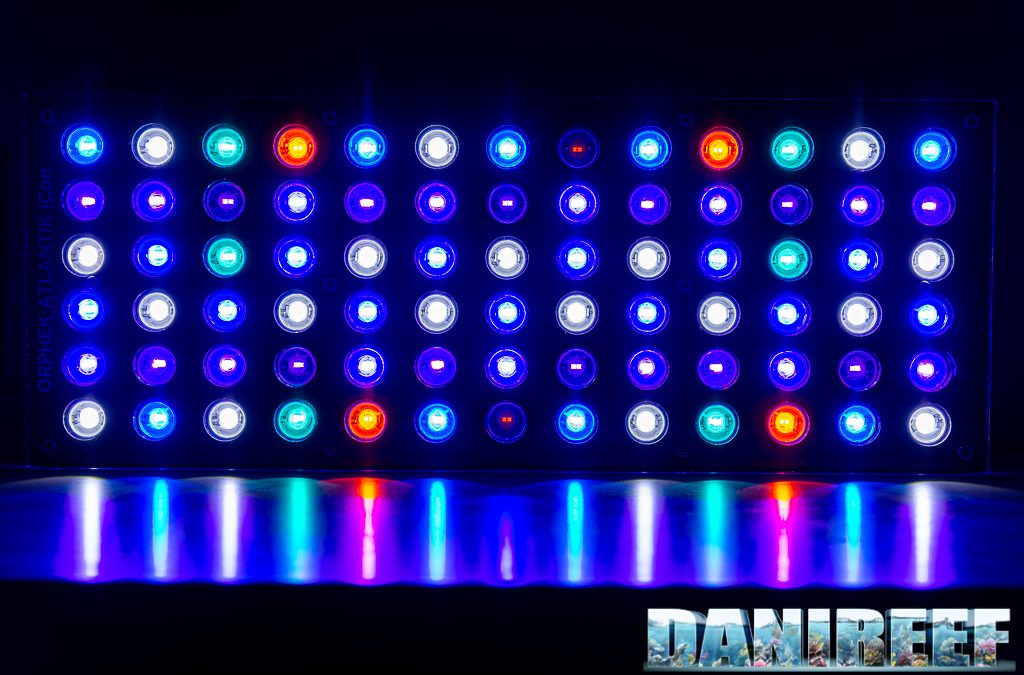 Orphek Atlantik iCon in our DaniReef LAB: power and control

Orphek has updated its best ceiling light with lots of changes and, in particular, more power. Come and discover it in our DaniReef LAB. The light is almost completely different. Aesthetically, there's a difference in the shell: on the top, with the ceiling light off,... 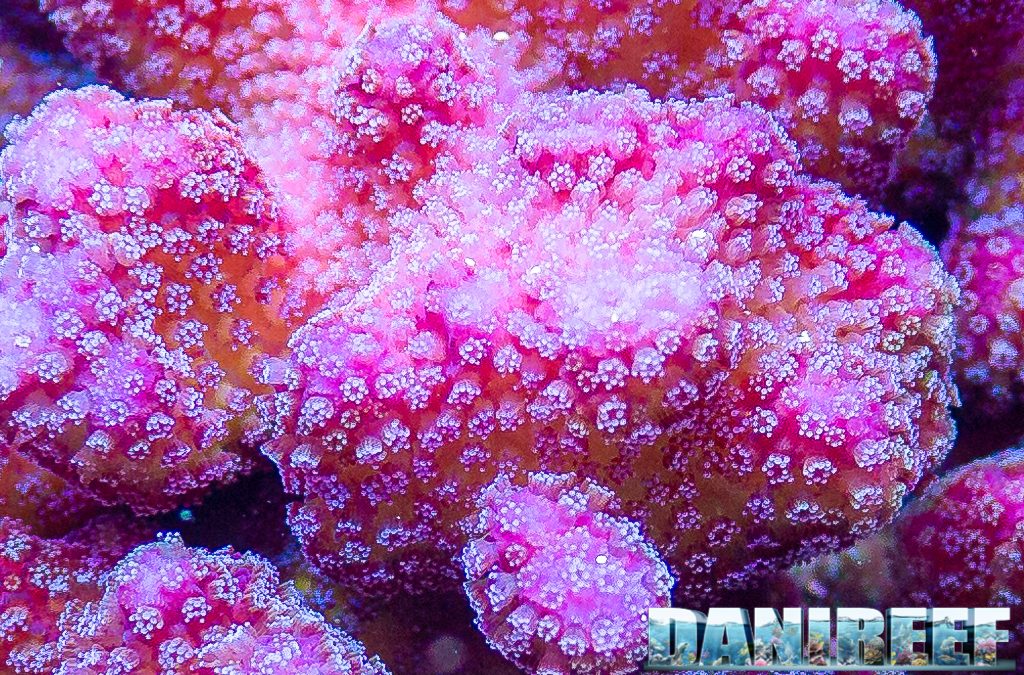 Ozone in marine aquarium, when does it make sense?

Ozone (whose chemical formula is O3), is an oxygen allotropic form with a peculiar garlic smell. Its molecules, as you can understand from its formula, is made of three atoms of oxygen. So, why do we talk about it? Let's see the pros and cons of its use in aquarium.... 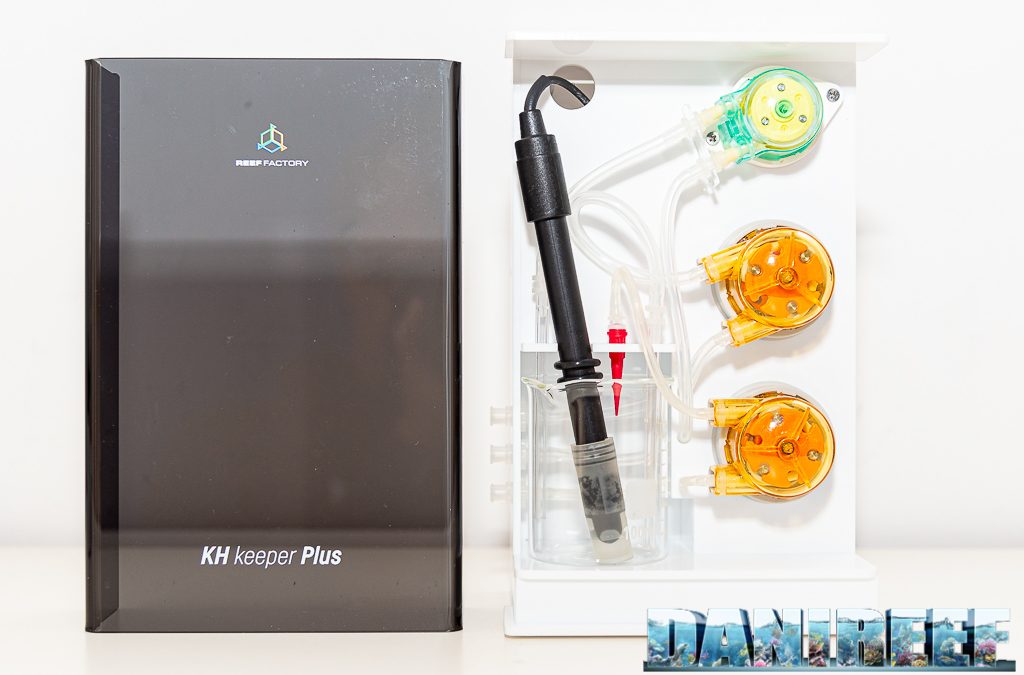 How to measure KH automatically: Kh keeper Plus Review

We finally have in our hands the new KH keeper Plus by Reef Factory, the continuous KH monitoring system for marine aquariums, that we tested thoroughly. KH keeper is a KH meter, extremely compact, that doesn't require any other device to work. Reef Factory says that... 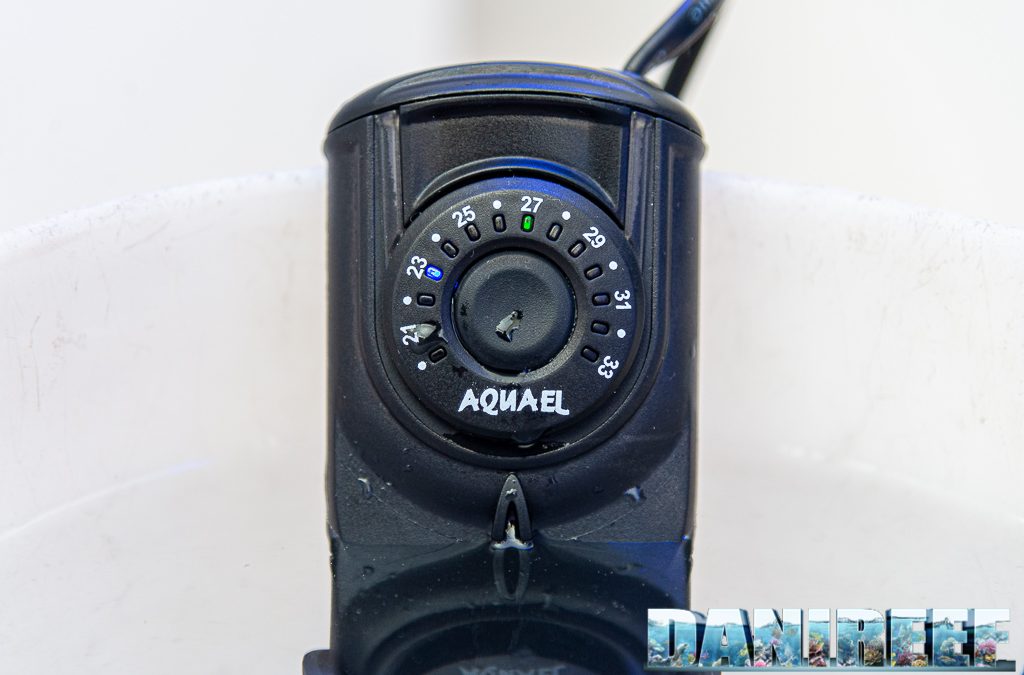 We talked about it some weeks ago and now finally we have in our hands: the new AquaEL Ultra Heater 200, the heater with variable power. This new heater, made of thermoplastic material, has a particularly interesting new modality: Smart Heating System. The peculiarity... 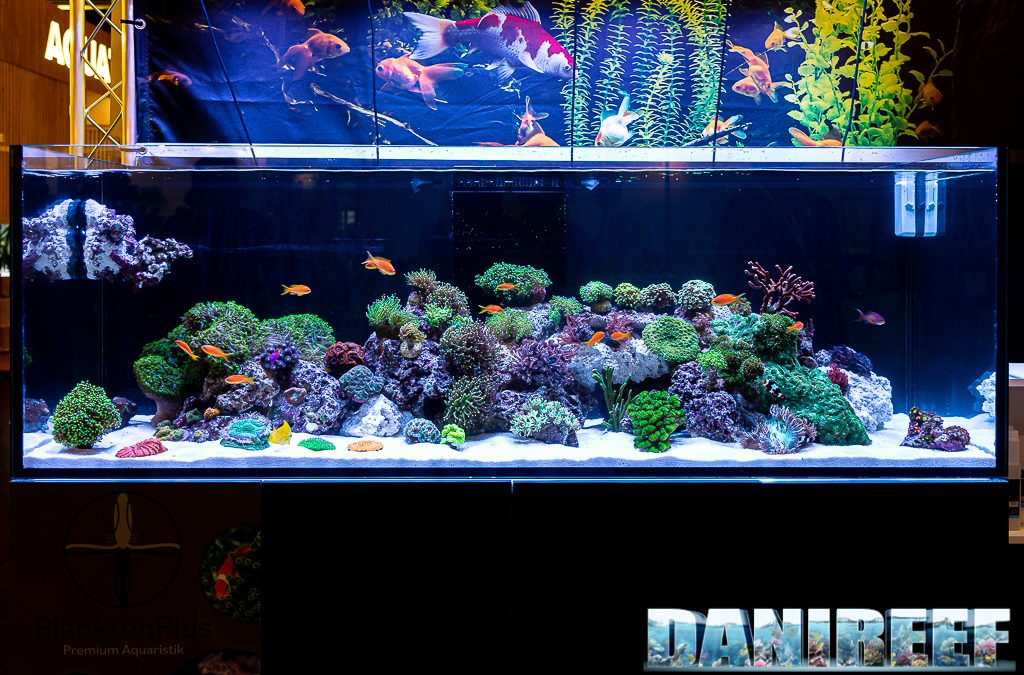 Silbermann Aquaristik and Plankton Plus: a new discovery

We didn't know about Silbermann Aquaristik or PlanktonPlus before Interzoo: they're companies with very interesting products and beautiful corals. Silbermann Aquaristik, as the name suggests, is a German company from Pyrbaum, south of Nuremberg, so they were basically... 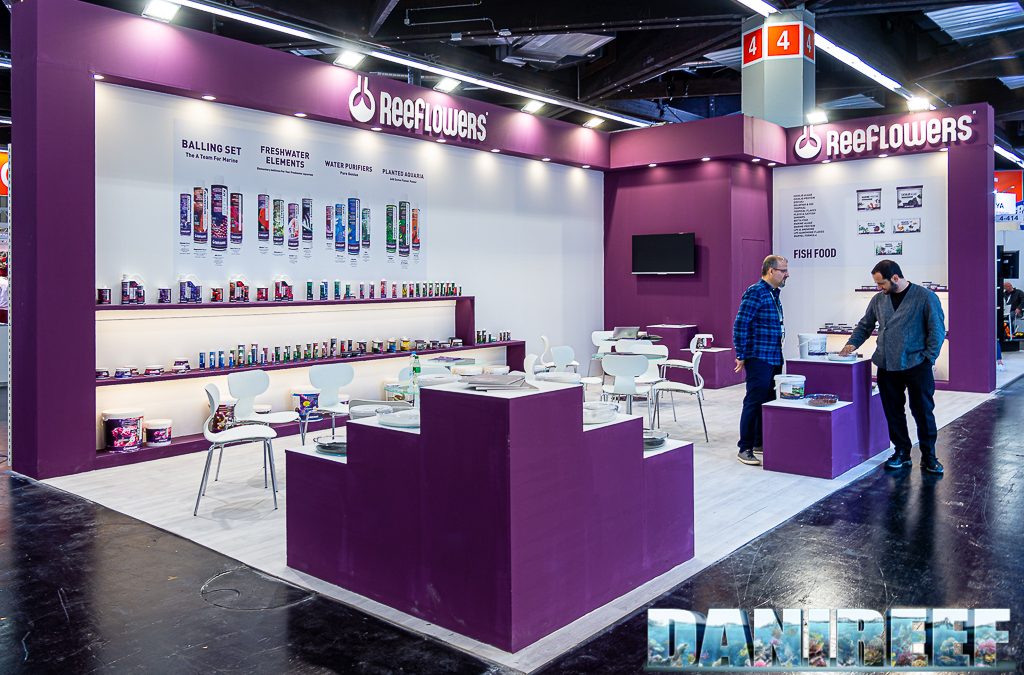 Some gems at ReeFlowers’ booth at Interzoo 2022

ReeFlowers is a Turkish company that is known for the color of the packaging of its great products. ReeFlowers started its production with chemical additives for aquariums under the name RFL Chemicals. Its catalog now has over 80 items. Having received a great... 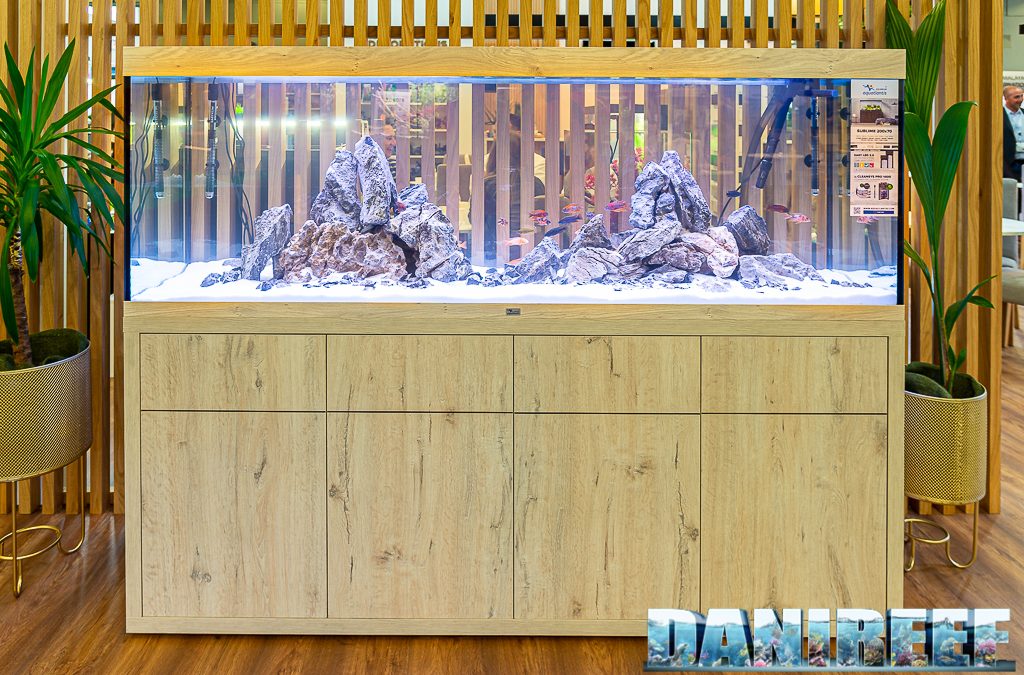 A lot of aquariums at Aquatlantis’ booth at Interzoo 2022

We have always visited Aquatlantis' booth with a lot of curiosity, because it's a very dynamic company with a lot of new ideas. This year Aquatlantis had one of the biggest booths of the entire Interzoo, and we were excited. The booth also had a bar where we could... 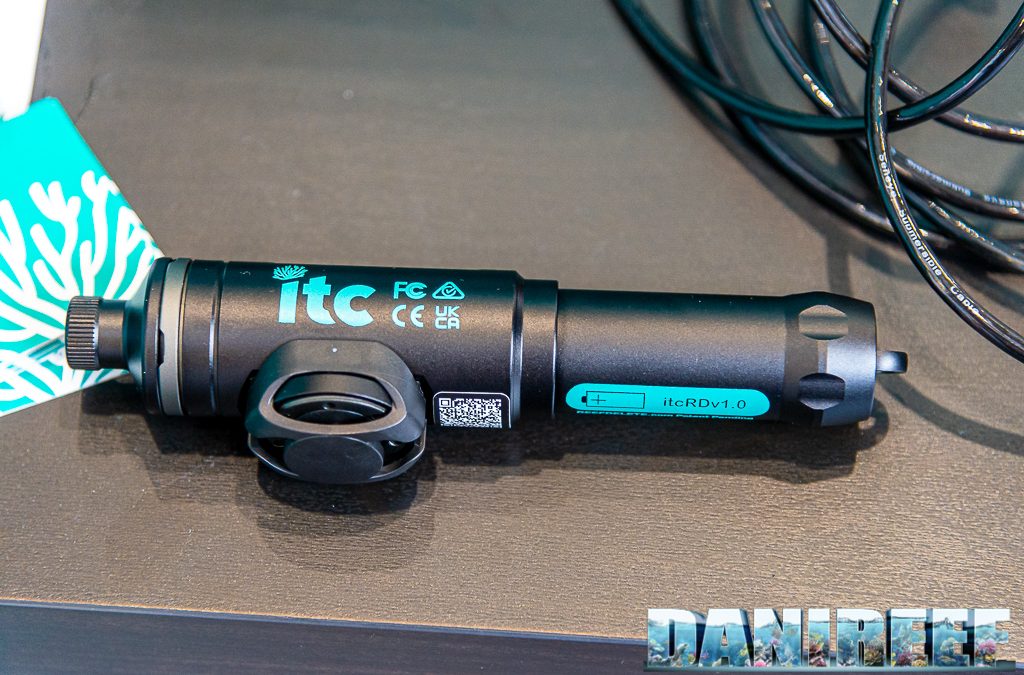 We had heard a lot about ReefDelete and we were looking forward to finally seeing it in person! Also we found out a couple of incredible devices for reading the light levels. All of this at ITC ReefCulture's booth at Interzoo 2022. ITC ReefCulture is a new company...