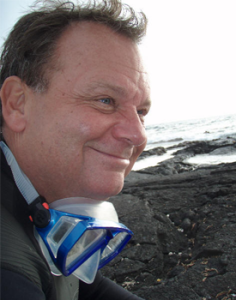 The aquarium hobby just lost a legend. We are sad to report the passing of Bob Fenner. Known for his numerous publications, presentations and on-line resources, Bob was a larger than life presence in the hobby. He was an educator and author of two dozen books and... 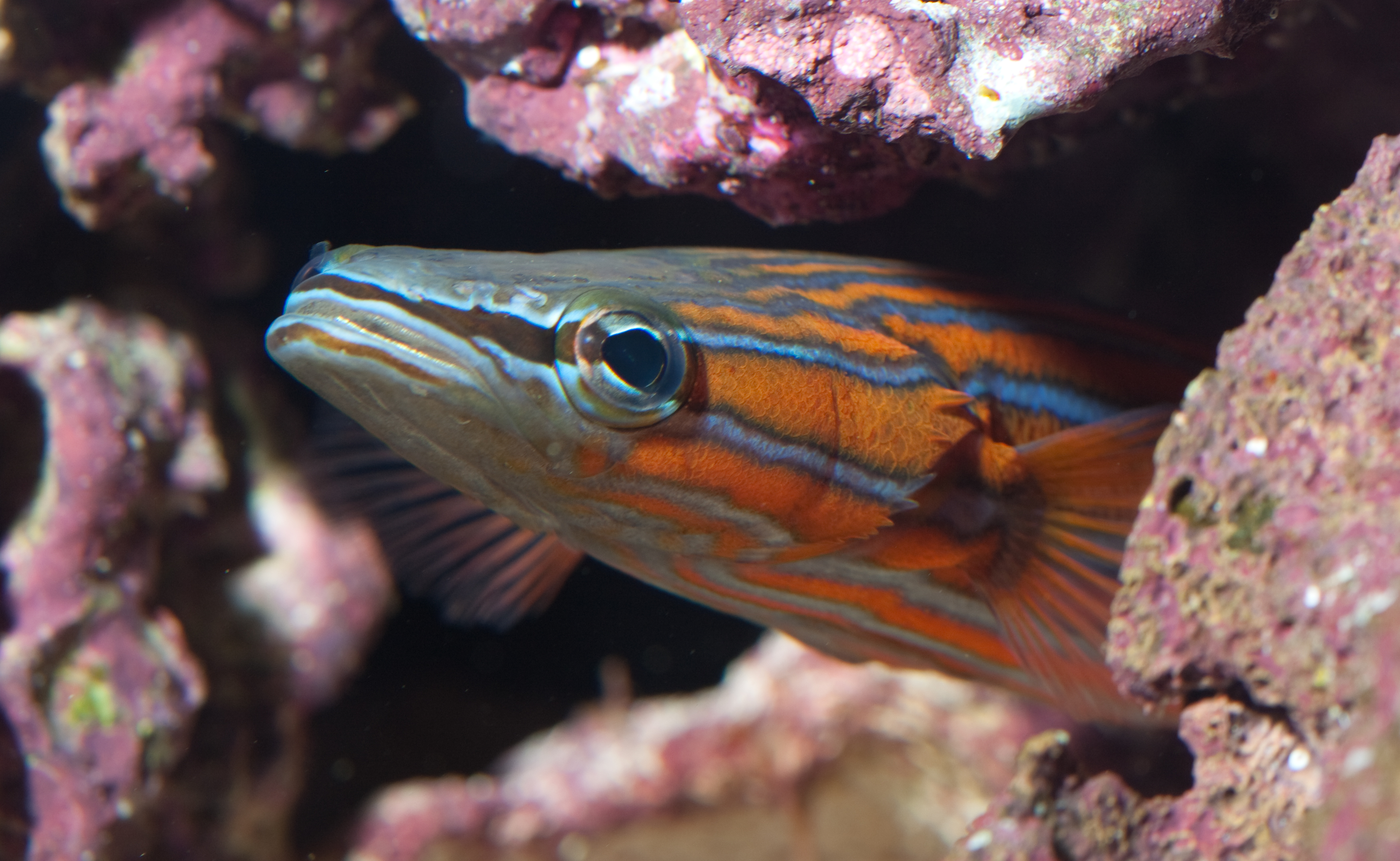 As the doors close on the 28th  Marine Aquarium Conference of  North America, Reefs Magazine drops the curtain on our next issue. Much like the conference itself this issue presents a mature and diverse hobby combining the best of science, practical husbandry,... 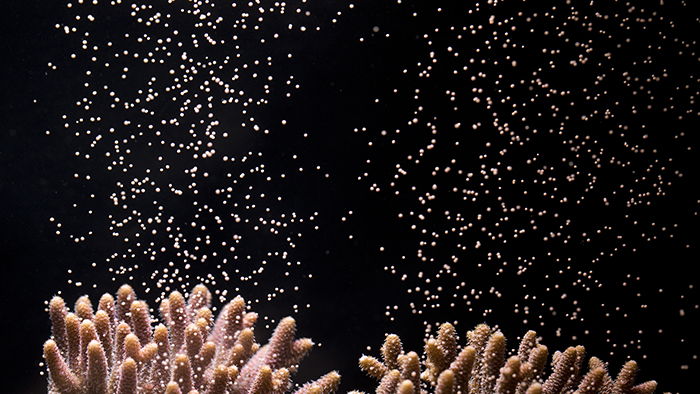 Reefs Magazine is proud to present our “actionable” issue. These six articles strive to instruct, inspire, and empower our readers to do something, whether it be directly related to their reef or more broadly toward their personal enrichment, or the enrichment of... 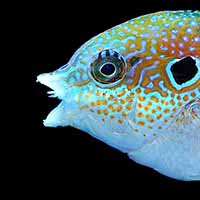 I have long held to an educational philosophy that teachers teach best when they can teach what they are passionate about, and in my professional life, I spend much time helping craft programs and curricula that allow faculty to do just that. It is a philosophy that...

As I prepare to head out to Dallas for this year's MACNA extravaganza,  I am reminded of why I love this hobby so much.  Yes, of course, it is the tremendous pleasure and challenge of creating small, thriving marine ecosystems, but it's also something more profound;... 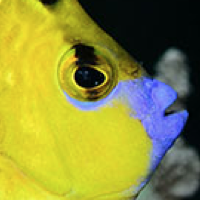 With the 4th of July squarely behind us, summer, and the oft rumored “hobby downtime” has taken firm hold. As all dedicated aquarists know, there really is no possibility of downtime as regardless of what you might do or where you may go, your tank needs attention. So... 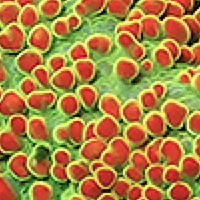 In the Fall 2009 issue of Reefs Magazine we introduced a number of articles that revolved one way or another around difficulties that serious aquarists encountered with their systems. We facetiously refer to this issue as our "Disaster issue", but looking back at it,... 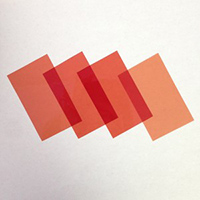 By now it is abundantly clear that LED lighting is the charmed prince and future king of reef lighting. It is also clear that even in the best of circumstances LED lit tanks produce a light that is very skewed to the blue. Even if they don’t read that way to the naked... 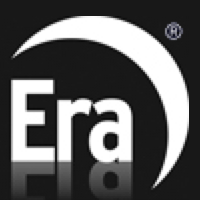 A New Era in Quality Foods

For a little more than a year I have been experimenting with a new entrant into the North American ornamental fish food market. I first encountered New Era products at last year’s MACNA in Dallas when Todd Gardner and I came across their booth on the showroom floor. A...