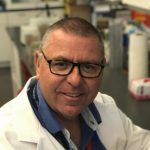 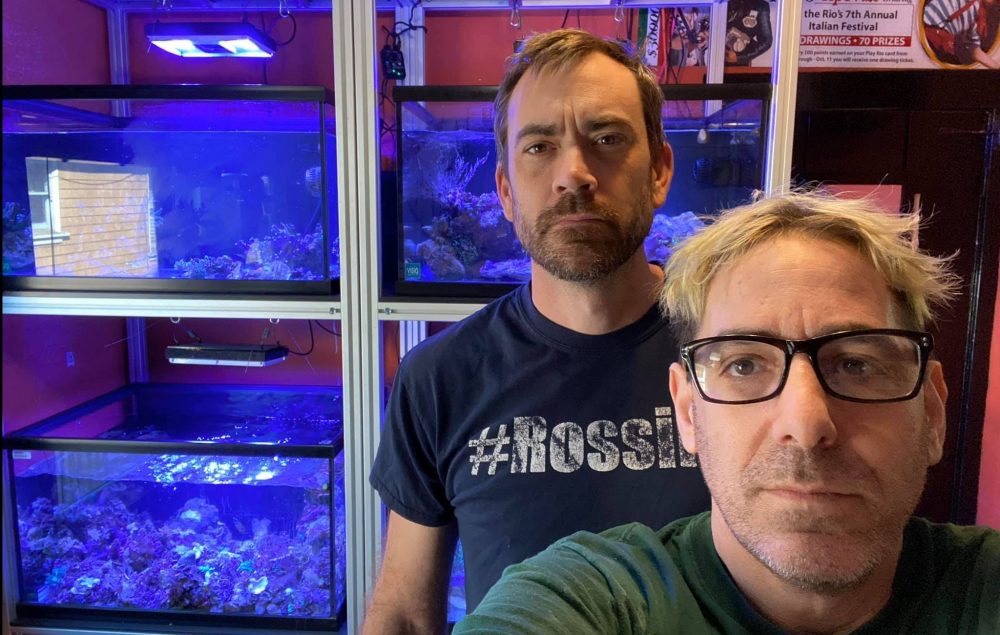 In this episode we talk about pumps and cleaning pumps and sh*t. And acid. We talk about acid, and the take away should be Be F*cking Careful with Acid. 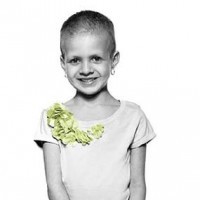 Dream Tank Giveaway! You will not believe the prizes!

Once again, the ReefSavvy (and friends) Dream Tank give away is in full swing. This is an annual event organized by ReefSavvy that brings some of the major commercial names in the industry together to fund raise for  St. Jude Children's Hospital.  This year there are... 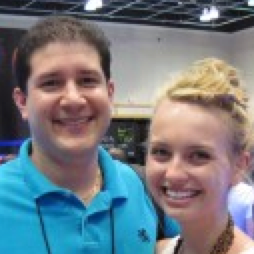 A Match Made at MACNA.

If you were lucky enough to attend MACNA 2013, I am sure you noticed the fabulous weather and possibly the breathtaking sunrises.  Such was the background for the wedding proposal of Jared Singh to his new fiancé Nadia Morrow.  The happy couple met several years ago... 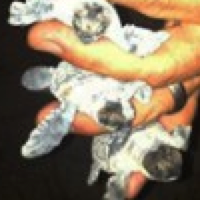 As many of you know, MACNA 2013 was held at the Westin Diplomat, which sits rather proudly on the beach: the same beach where hundreds of assorted turtles nest each year. In fact, Florida beaches host 5 different species of turtles, Loggerheads being the most common,... 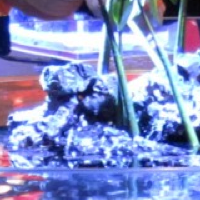 Earlier I posted a few examples of the plethora of show tanks at MACNA 2013. Below are a few more examples of the range of displays. Some vendors went large, with huge displays, excellently aquascaped and full of fish, others went minimalist with nano systems- and all... 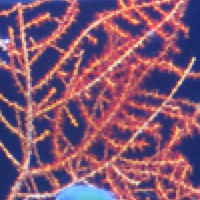 Once again another great MACNA has come and gone, and this one will surely go down as one of the best there was. Everything from the organization, the speakers, the vendors and the venue was truly exceptional, and like every MACNA before it, the vendors bought their A...

In the media last week there were numerous reports detailing the damage sustained by deep water corals in the Gulf of Mexico, purportedly from the spill of crude oil into the waters from the Deepwater Horizon Drilling platform.  A recent report, published by the... 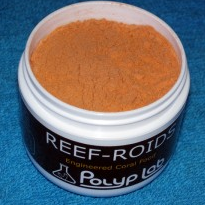 Reef-roids is a new take on the filter feeder foods available on the market. It is specifically formulated to have a particle size in the 150-200 micron range, which the manufacturers, Polyp Labs, suggest is the best size for most filter feeding corals out there....

I just found myself ordering a bunch of wrasses for my reef and realized that I have a problem. Maybe admitting it in public may be the first step to recovery. It all started with a seemingly innocuous small yellow fish. When I say yellow, I mean insanely bright...

Several years ago I had the pleasure of meeting PrismaCanvas artist Kaitlyn Cameron. At the time she showed me a few pieces of art she had done including a most exquisite declivis butterfly as well as a few other small pieces she had been commissioned to do. It was...