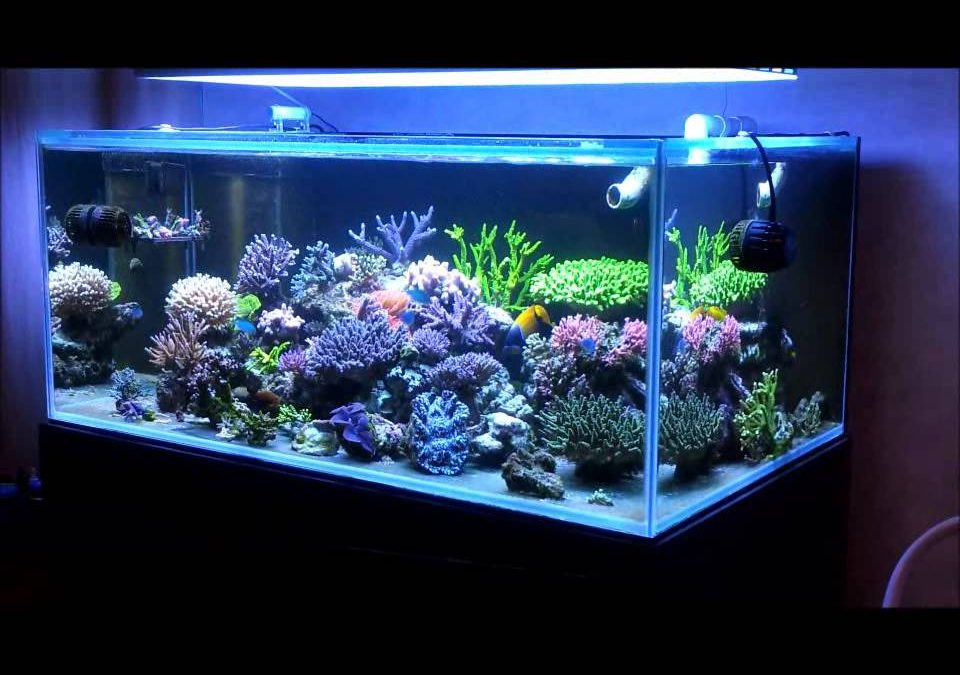 Bare bottom tanks have never been uncommon in fish stores. Often, it’s much easier for someone selling marine fish to maintain a bare bottom tank, simply because decorations can easily be pulled out if someone buys a fish. These systems are normally based off multiple...

I got something very important wrong, and I apologize

On March 11, 2016 I published an article entitled, National Geographic checks facts at the door. It was in response to a Nat Geo article, The Horrendous Ways Fish Are Captured for your Aquarium, with Cyanide. In the article, a Nat Geo staff writer claims that 90% of...

Not long ago, I explained on Facebook that it takes me about 45 minutes to feed my reef tank. Multiply that by three feedings per day, and over two-hours daily is spent on feeding alone. Reef keepers had a lot of questions, as to why I would spend so much time...

I must admit, I am more in the dark about micro-bubbling (or bubbling, as some call it) than many others. Largely because I rarely, if ever, use aquarium forums. Occasionally I hop on a popular forum, to test an idea or gauge how members feel about a certain topic....

Recently, one of You Tube’s star aquarists experienced a tank crash. It wasn’t a sudden ph drop, or a failing pump, or any of the incredibly rare failures that lead to a destroyed system. The crash was caused by the most common purveyor of dead fish and demolished...

We live in the Internet of Things (IOT) age. IOT is used to described the plethora of connected devices, all using the internet to control our homes, our toys and keep us in constant connection. The IOT market has exploded: the advent of smart home products, wireless...

We hear a lot about NOAA these days, the infamous National Oceanic Atmospheric Administration. It’s NOAA that has regulatory abilities to enforce commerce based, environmental protection laws. However, there is another side to NOAA, one that is far more exciting. NOAA...

I spend a lot of time researching. In fact, it consumes the vast majority of my time. As a science fiction writer, I am always looking for new material. Research takes me to websites catering to underground conspiracy theorists, all the way up to online astrophysics...

Could turning aquarists into citizen scientists benefit reef keeping as a whole?

Note: I was unable to get this post to publish with images, so I've proceeded to publish it, image free. As a dog lover, I am always trying to further my understanding of my K9 companions. Why wouldn’t I, dogs literally surround me, at all times. My goldendoodle Paws...