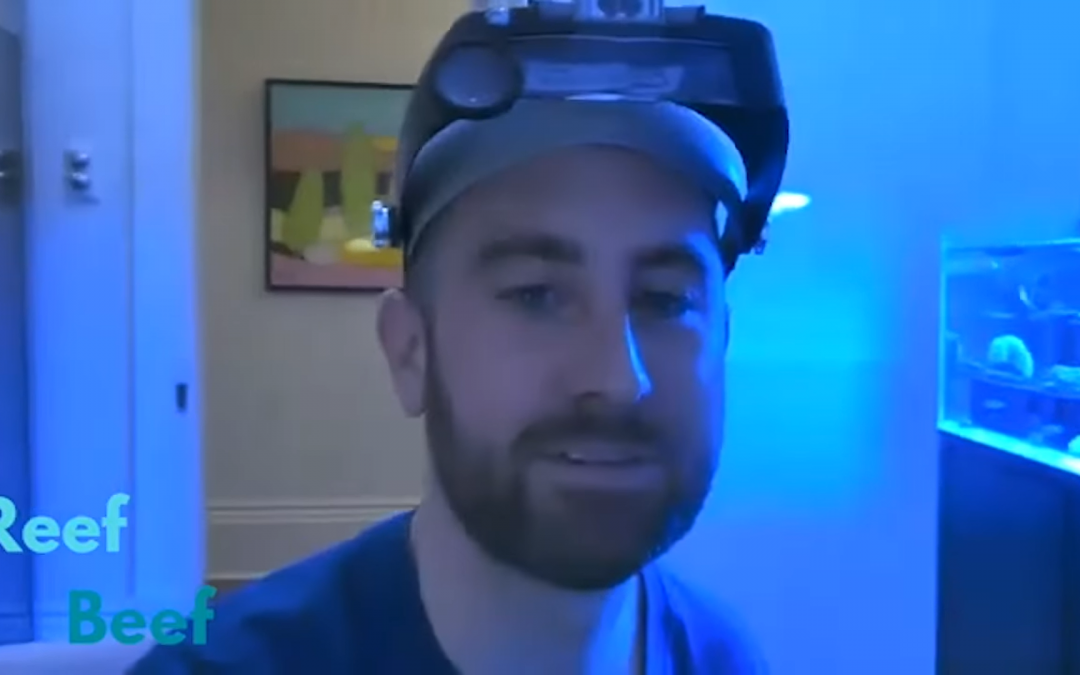 Reef Beef Episode 78 – Being Authoritative Without Knowledge with Scott O

Monday Archives: PIJAC – an organization we should all support

Today, the Aquatics Committee of the Pet Industry Joint Advisory Council (PIJAC) sent a letter to Marine Aquarium Societies of North America (MASNA) detailing its mission and successes to date. I couldn't be more happy - finally an organization with a clear message... 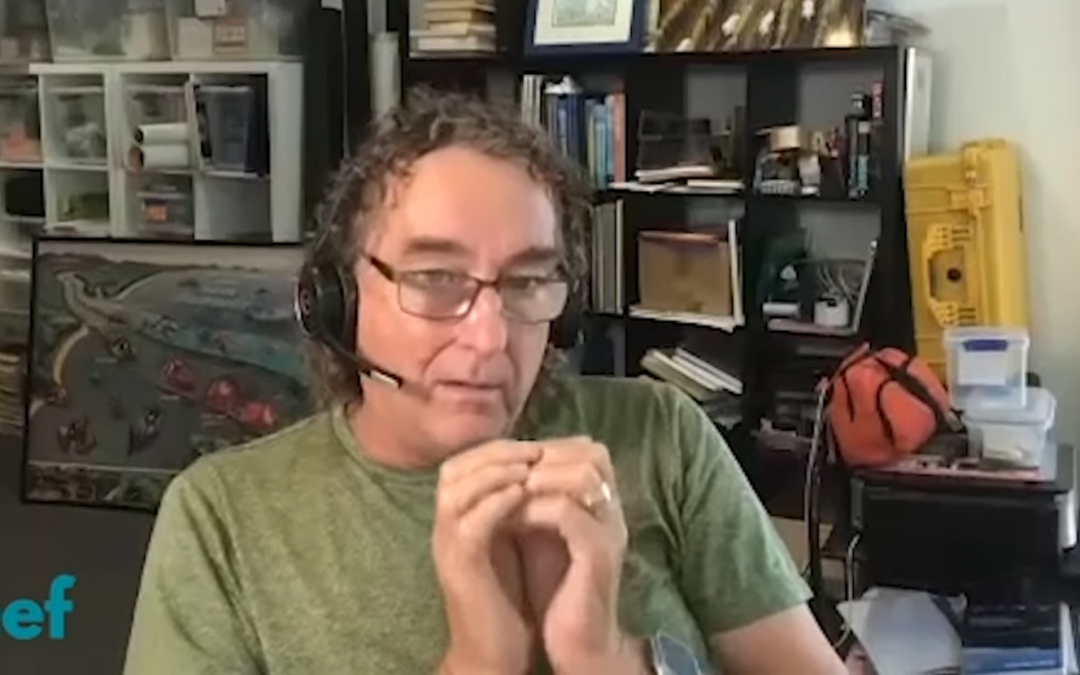 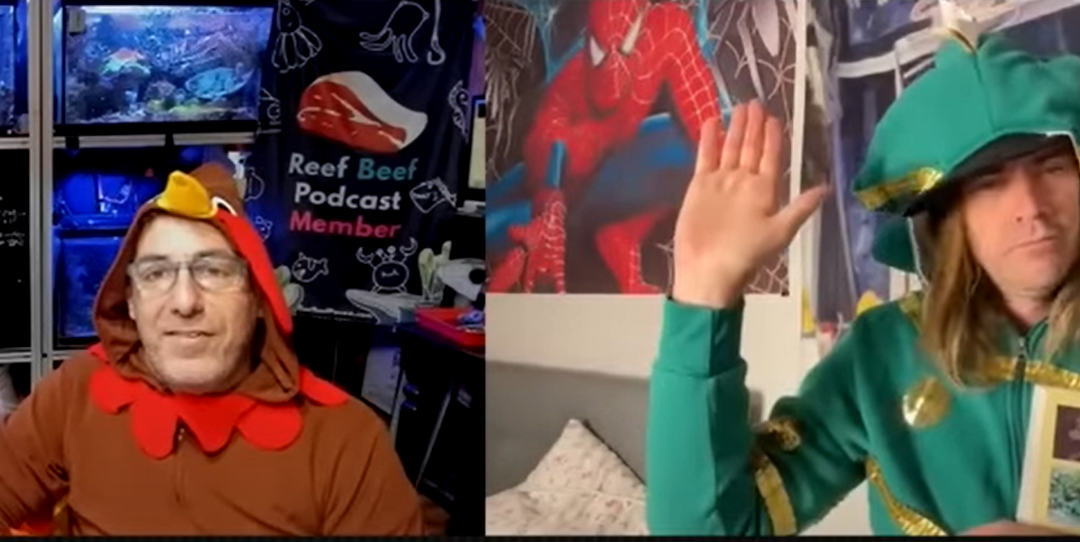 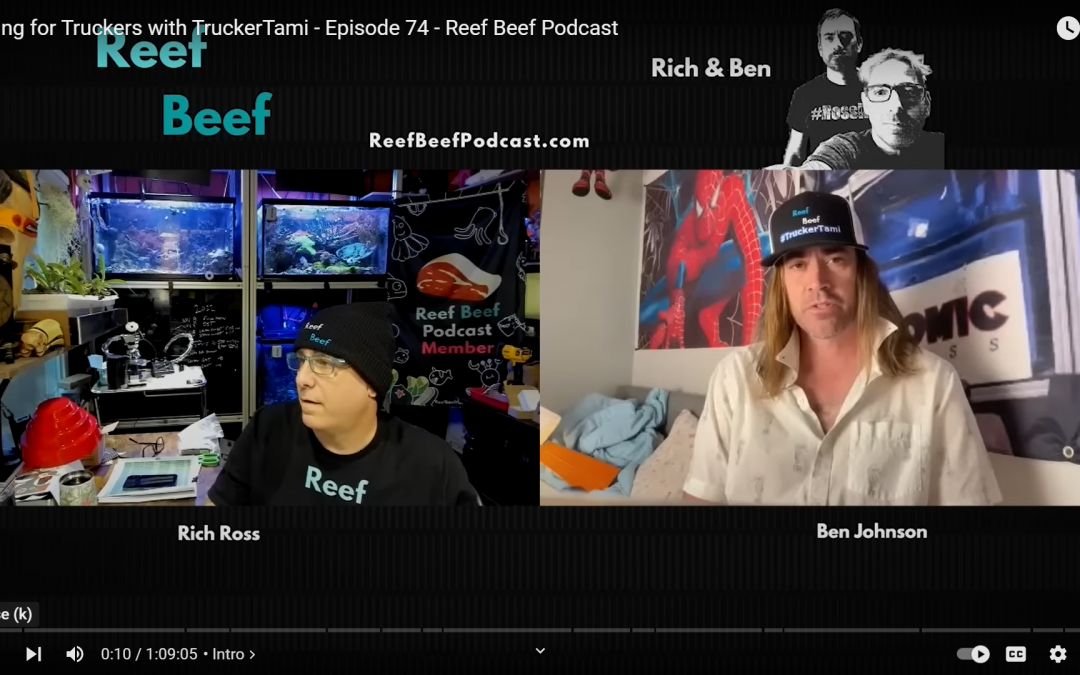 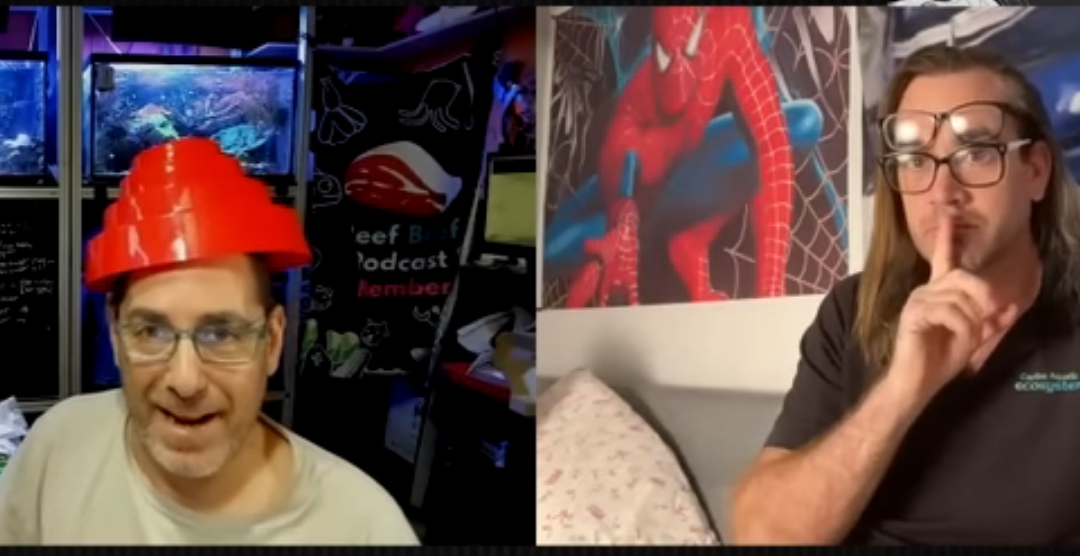 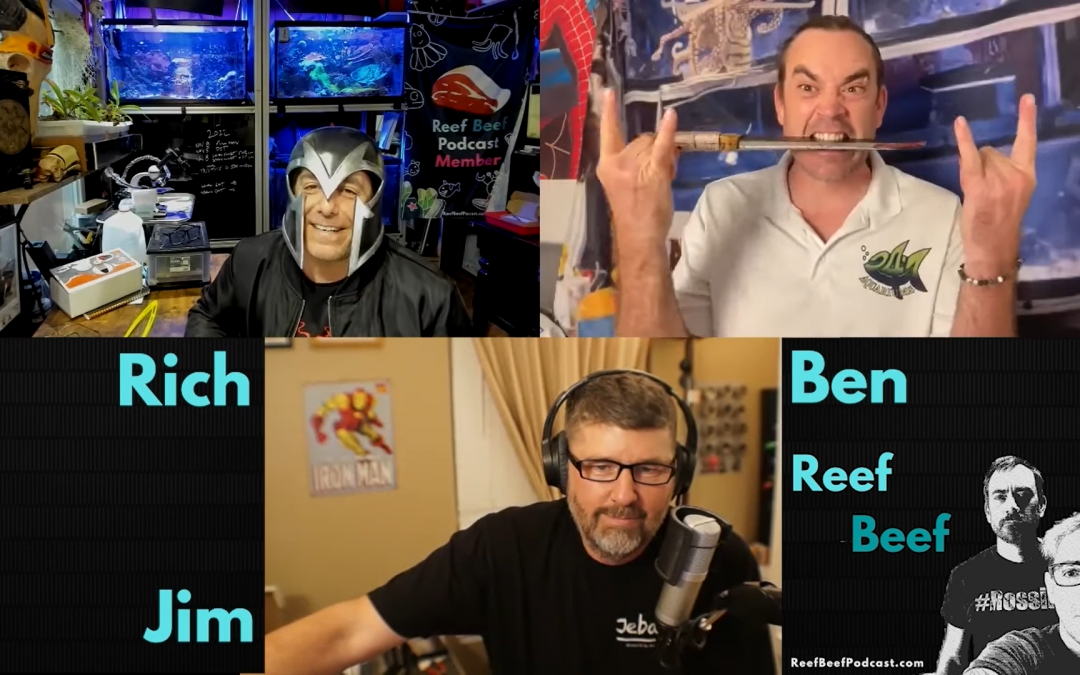 Reef Beef Episode 71: Leave it Alone For a While