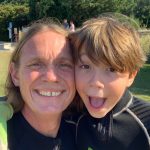 Monday Archives: A Closer Look at the Snakefish 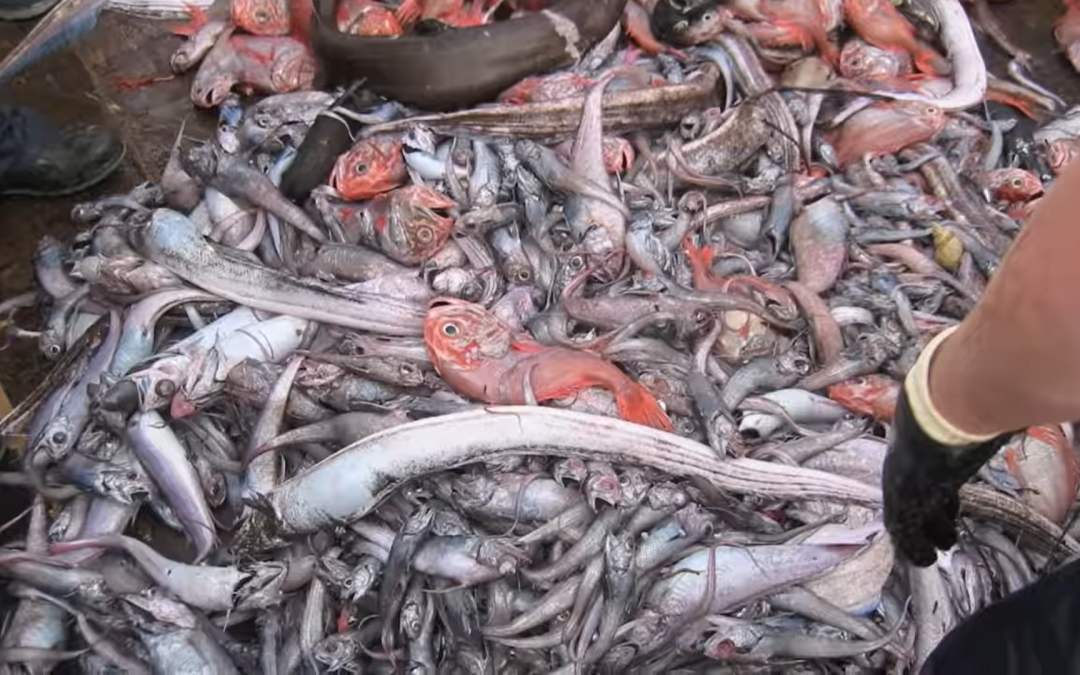 Monday Archives: Save the Fishes Rap

https://www.youtube.com/watch?v=gxzXgXQOCCw Here's a refreshing topic for a rap song: overfishing. It's a story about a commercial fisherman who comes to terms with the error of his ways and reforms.  Enjoy. 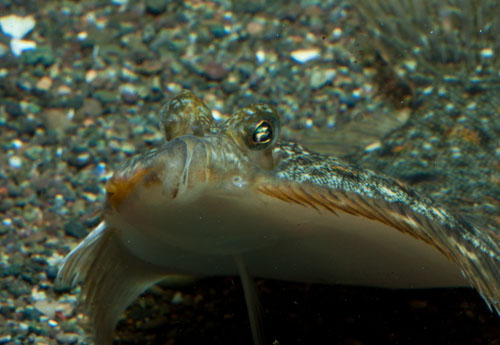 The following video depicts more young winter flounders than you can easily count. It’s a common sight in the shallow bays of Long Island at this time of year as the newly settled juveniles forage on abundant invertebrates in our nutrient-rich waters. The winter...

It’s been an eventful year for the advancement of aquaculture, particularly for angelfishes. For the first time since the 1970s we’ve seen Pomacanthid angelfishes reared in intensive culture conditions. My colleagues at the Florida Aquaculture Laboratory, in... 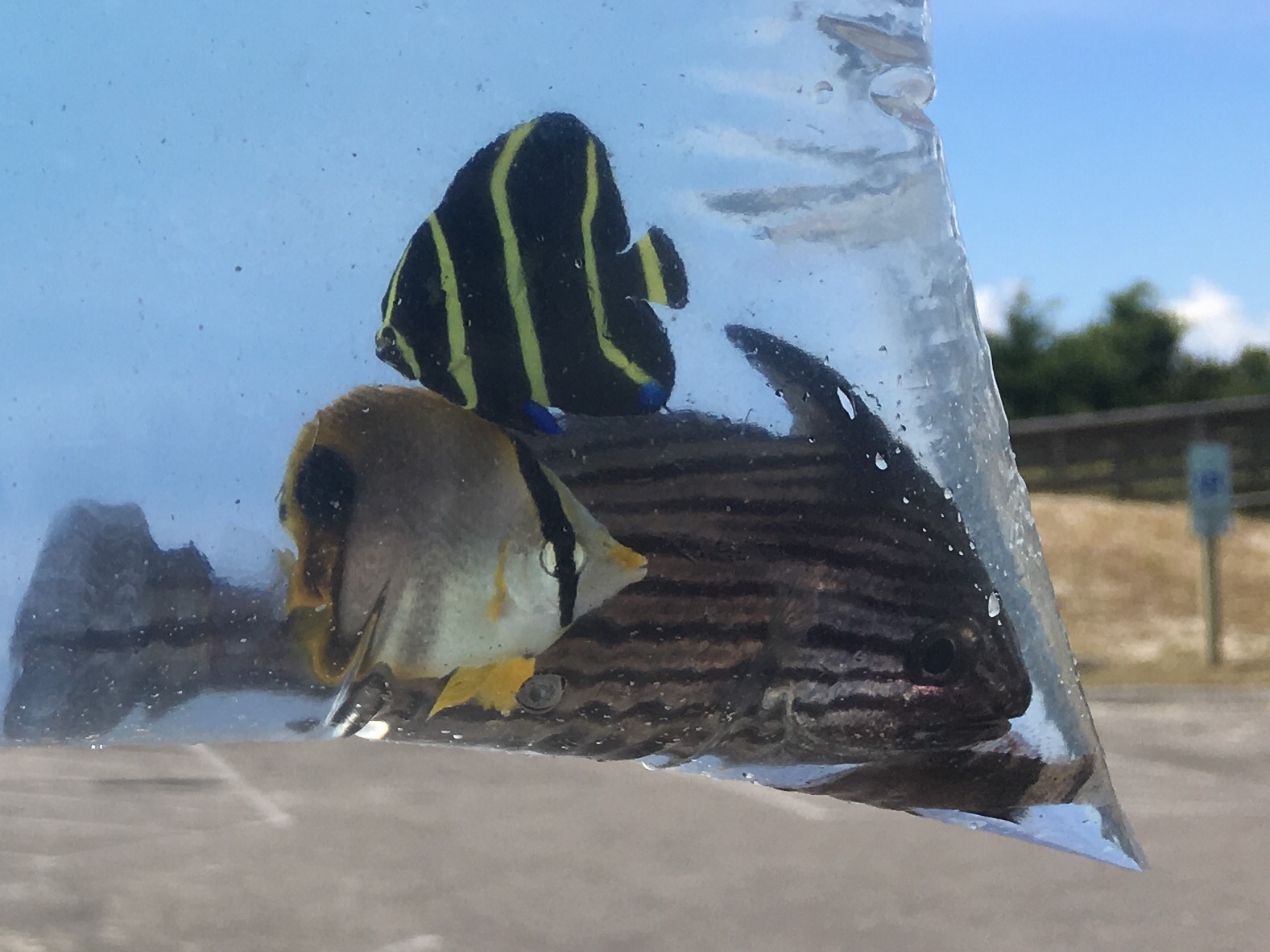 For land-bound divers like myself, bridges can provide some of the most interesting dive sites, especially if you live in a coastal area that isn’t endowed with natural rock formations. If you can find a bridge with legal parking and water access, that’s close enough... 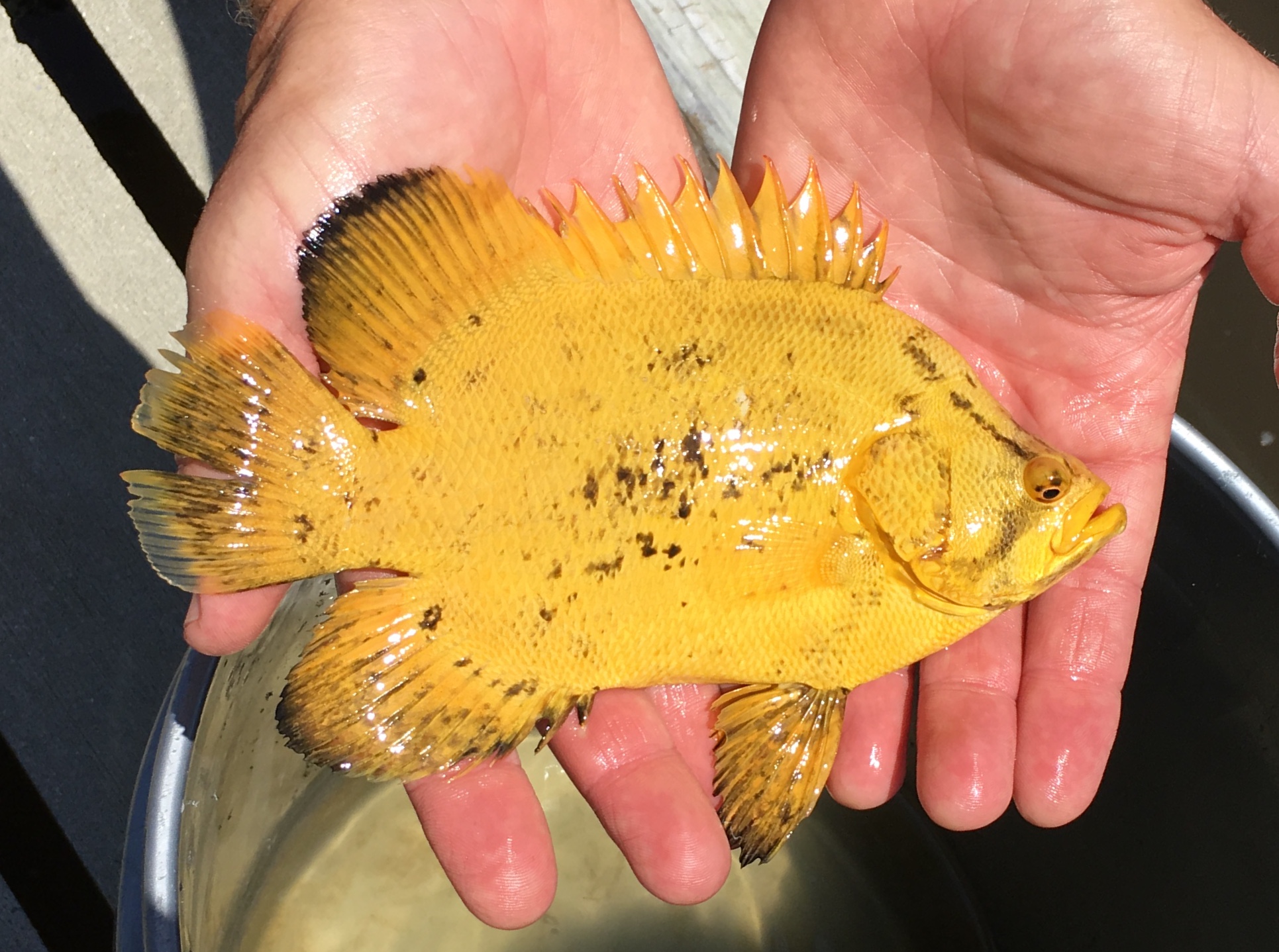 It’s easy to forget, when you’re out on the water with nets, buckets and aerators that the laws regulating the take of food and game fish apply to you just as they apply to an angler with a rod and reel. While it’s true that in most states, excluding Florida and... 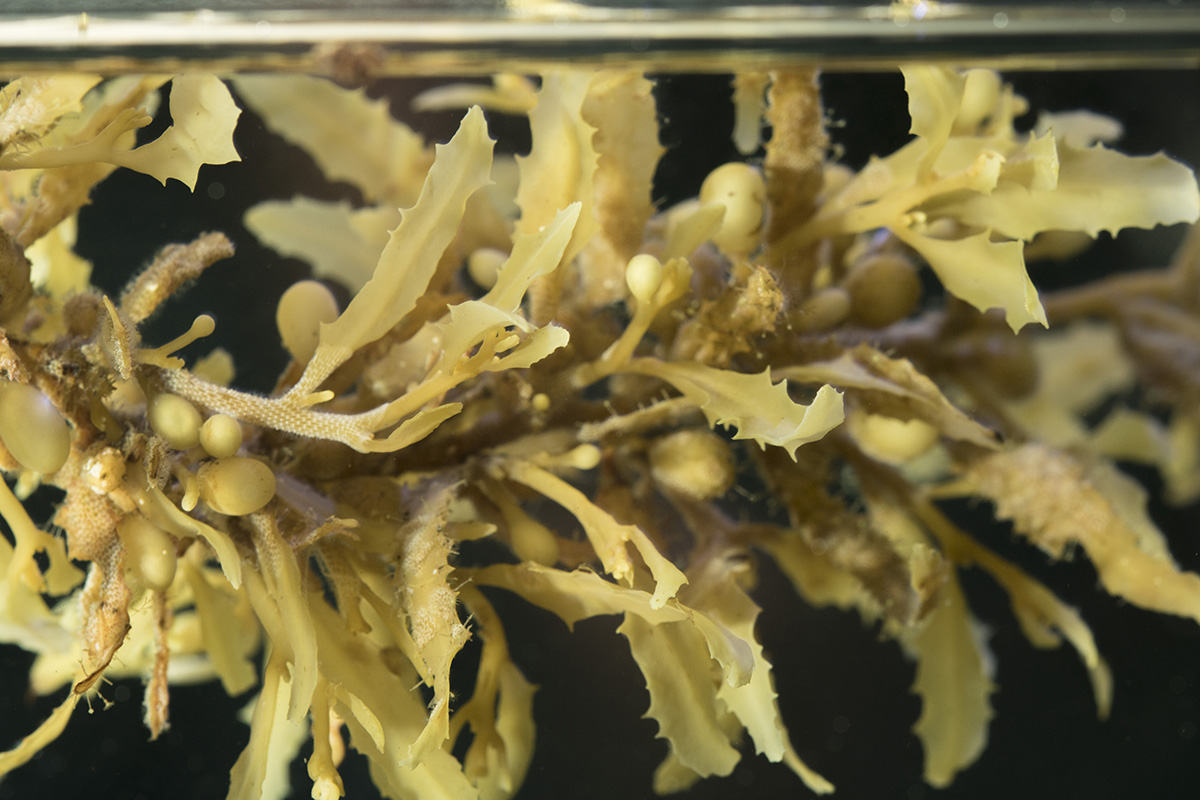 For an avid fish collector with a young child and no boat, life can sometimes be frustrating. I am limited to a small number of access points like public beaches and fishing piers, and once I’m there, getting to where the real treasures are can be problematic....

A few weeks ago, while diving on the Route 70 Bridge in Morehead City, NC, a couple of small sea robins caught my eye. I’ve always loved this family (Triglidae) for their enormous, and often brightly-colored pectoral fins as well as their unique behavior of crawling... 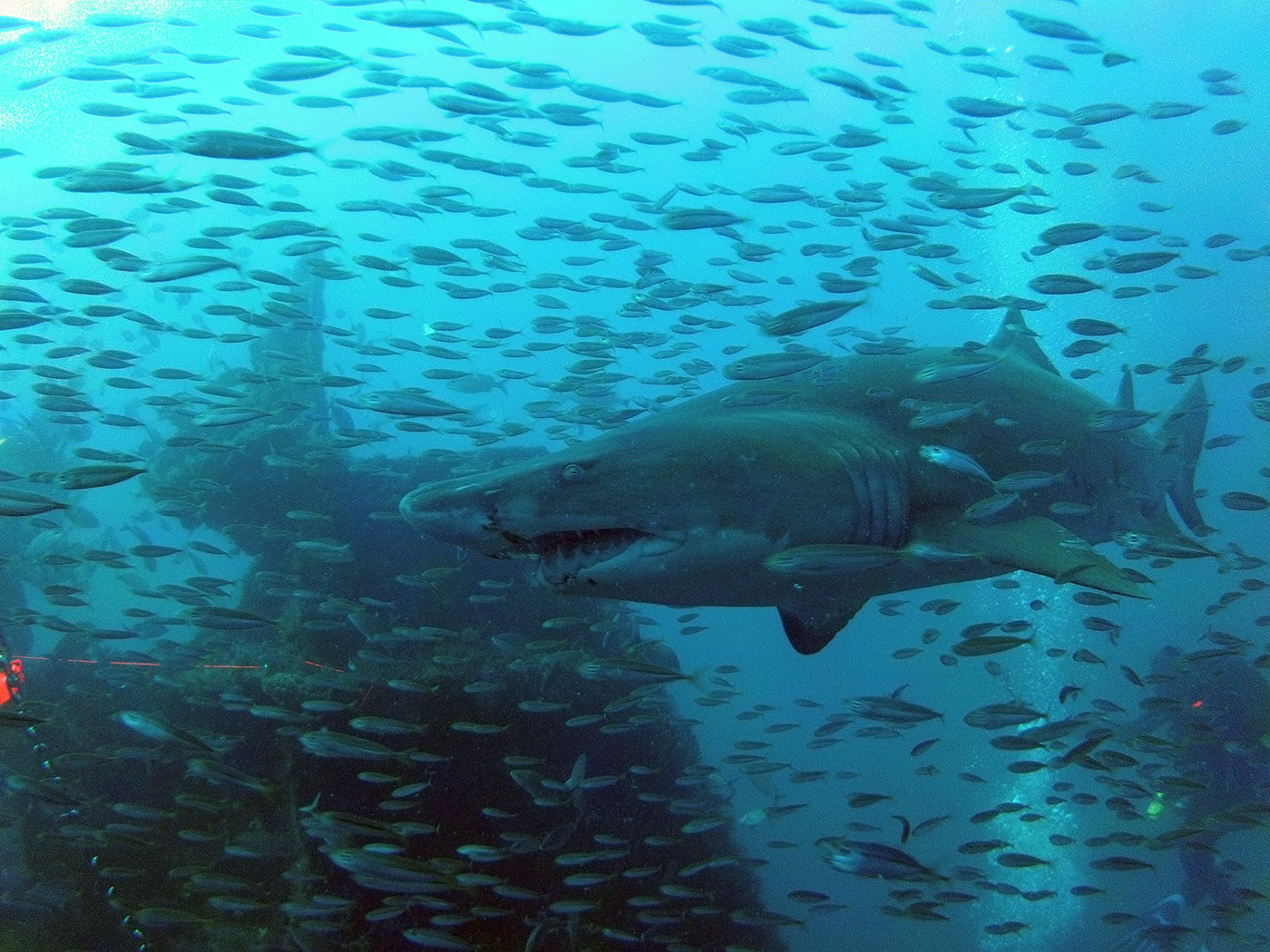 Recently I had the pleasure of diving on the wreck of the Atlas Tanker with Olympus Dive Charters out of Morehead City, North Carolina. Here is a brief account and some video highlights of what turned out to be one of the most memorable dives of my life. For most... 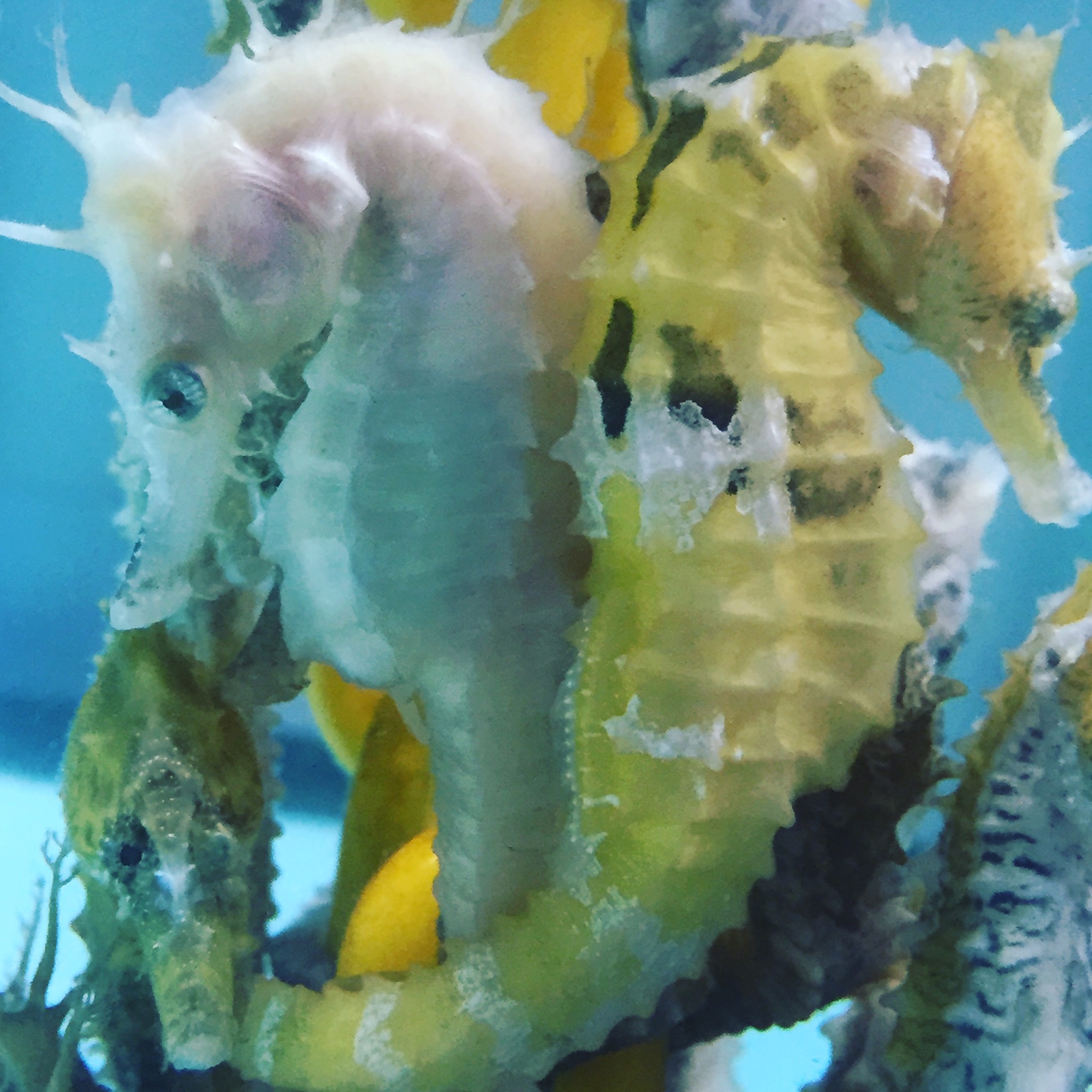 Last week I had the pleasure of visiting one of the world’s premier seahorse aquaculture facilities: Seahorse Savvy, on the Eastern Shore of Maryland. The visit materialized when I realized that a pilgrimage to my homeland of Long Island would take me within a few...