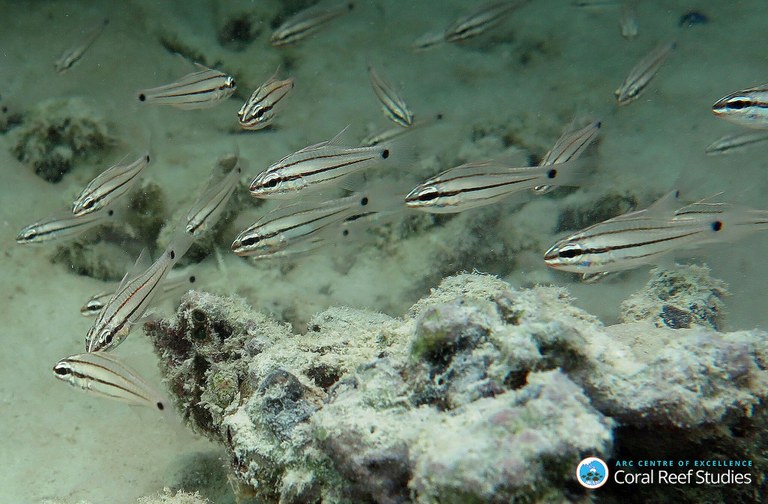 Baby cardinalfish have a really good sense of direction!


Professor Mike Kingsford from the ARC Centre of Excellence for Coral Reef Studies at James Cook University collaborated with colleagues in Germany to find out how tiny Cardinal fish, the size of a fingernail, are able to swim towards home when there’s no sun or stars to guide them.

“This study is the first clear demonstration that reef fish larvae possess magnetic senses to orient them at night,” says Professor Kingsford.

“The study tells us these baby fish actually have brains. They know where they are going and are strong swimmers. As a result they have some control over the reef they end up on. It’s not just about being led by the currents.”

Content provided by ARC Centre of Excellence in Coral Reef Studies and may be edited for style.