‘Beast From the East’ Kills Tens of Thousands of Starfish 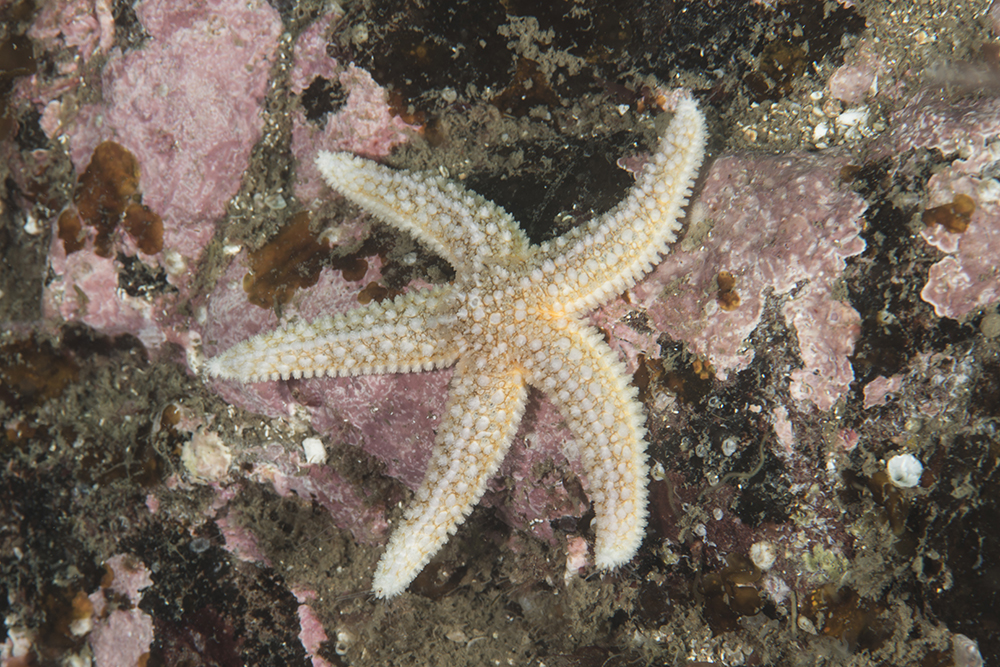 As I write this, the snow is melting quite quickly and perhaps, in a day or so, I might be able to get out of my rural Scottish village.  We’ve been cut off for days, following a weather system that brought freezing temperatures, strong winds, and snow from northern Russia, hence the slightly ‘over the top’ headlines our national press has been enjoying.  What most people don’t know though, is just how hard weather events like this can be on our in-shore marine life.

Reports from beaches along the east coast of the UK have told of scores of thousands of starfish, hermit crabs, lobsters, crabs, and fish being found dead on beaches.  Social media and the press have been filled with the upsetting images, that are also, in a grim way, quite impressive.  One of our most popular newspapers from the Murdoch stable has named the event “Starmageddon”.

Digging a little deeper, I discovered that there have been regular mass mortalities of starfish and other marine life after particularly harsh weather.  In winter 2012, an estimated 50,000 starfish washed up on a beach in Ireland.  A similar event took place on a Lincolnshire (England) beach in 2013.

Unlike disease outbreaks, which hit starfish populations globally, the cause here is simple: extreme weather.  Some sources suggest that when starfish move to shallower waters to breed they become more susceptible to being washed ashore, than when they remain in calmer, deeper waters.

You can see images of the starfish here: