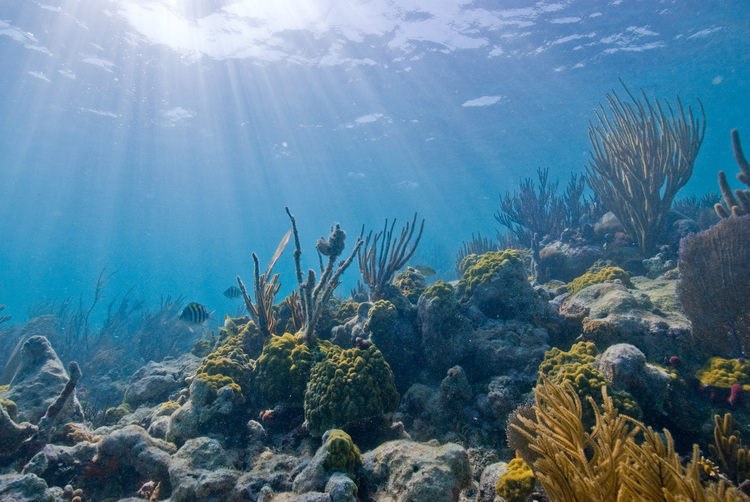 A coral reef at Biscayne National Park. These beautiful habitats are in need of protection from over-fishing.


Biscayne National Park is 173,000-acre marine park, which covers shorelines and coral reefs in southern Biscayne Bay, Florida.  Their waters are home to coral reefs and a wide variety of fish, including popular sporting fish such as groupers and snappers. The National Park Service is currently contemplating several proposals to help protect the park’s wildlife.  The NPS is now accepting written comments and plans to hold public hearings to discuss the hot topic (schedule below).

Researchers have documented sharp declines in both the size and numbers of fish species in these waters.  In a study published in June, 2011, scientists also discovered that as grouper and snapper populations dwindle, invasive lionfish populations increase seven-fold because groupers and snappers compete for food with lionfish as well as prey on lionfish directly.  The loss of top predators have also been shown to create widespread disruptions to ecosystems.

The National Park Service is weighing several alternative plans but prefers a plan which includes the establishment of a no-fishing zone.  However, they are likely going to encounter heavy resistance from the sport fishing industry; Sport fishing in Biscayne Bay is a popular and lucrative activity.

No-fishing zones are exactly what tropical reefs in the Atlantic need to right now in order to set ecosystems back in balance.  I recommend anyone who wishes their voice heard to write to the National Park Service and/or attend one of the three public hearings scheduled in Florida in September, 2011.  The sport-fishing industry will be lobbying against these proposals, so it is critically important reef lovers must speak up as well.

Written comments on the plan may be sent to:

The schedule of public hearings: