The Alternative Reef has been developing new ceramic coral propagation products for years. Owner Scott, known as “gooch” online, started producing “Branching Frag Holders” late 2015. Ceramic rock structures have been commonplace over seas for over a decade now, but never really caught on in the US. We see more suppliers of dry live rock pop up from time to time, however they still require the hobbyist to aquascape, and at times utilize epoxy, glue or cement to create bonsai-esque structures. 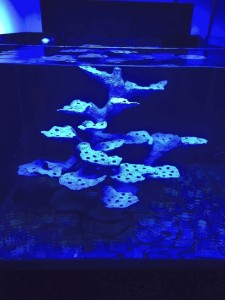 The first pictures he released were very intriguing. I finally laid my hands on one in person at Cherry Corals last week. Todd Cherry had Scott make a custom Branching Frag Holder for his 36″x36″x24″ show cube. Not only did it fit like a glove, but look at all those places for frags!

Alternative Reef offers them in “natural” or “black” with a starting price of around $350. At this point they’re a very limited item that should be ordered direct. 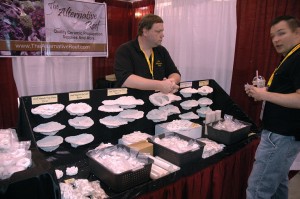 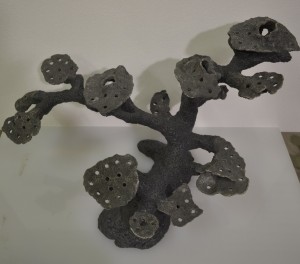 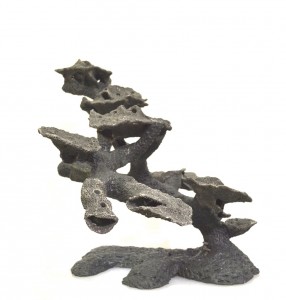 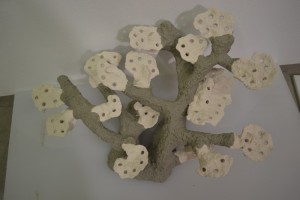 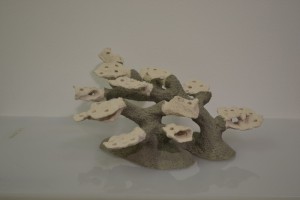