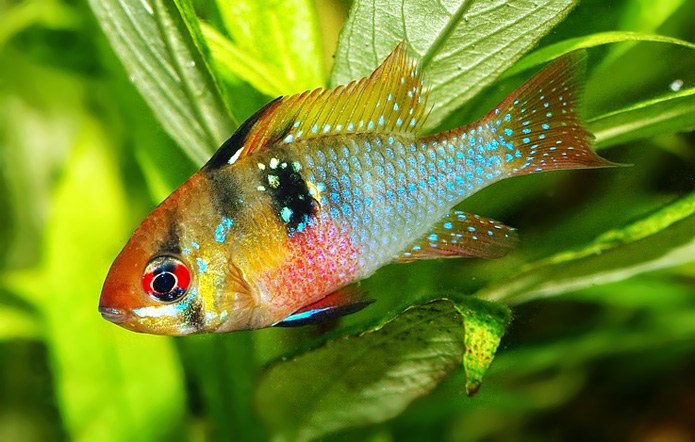 THC edibles appear to have no effect on fish.


Scientists in Lebanon fed tilapia pellets laced with cannabis oil to see if cannabinoids would have a calming effect on fish.  Their conclusion: Unlike other pets such as dogs and cats, fish feel no such high on THC.  So all you stoners with fish tanks: you can stop trying to give your fish contact highs.

It wasn’t that fish didn’t show any effects to THC; they just weren’t the desired or hypothesized effects.  Quite the opposite, actually.  Cannabis not only did not improve the fishes’ immune response, but those fed cannabis-laced foods developed slightly higher metabolisms, which consequently reduced their growth rate.

This experiment wasn’t really done to answer the late-night musings of reefers but rather to see if cannabis could relax aquacultured fish who are raised in cramped, hectic environments.  The hope was to create healthier/happier fish, which could ultimately produce better yields.  Sadly, the answer appears to be no.

The paper is published in the scientific journal, Aquaculture Research.