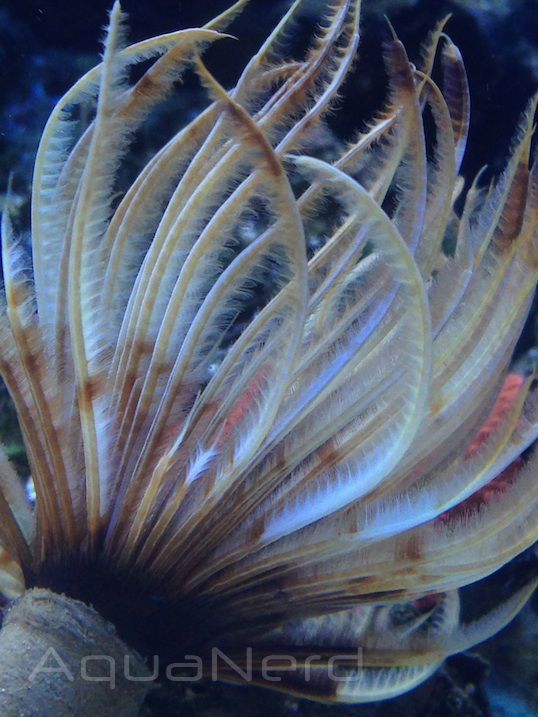 The use of cell phones is nothing new in this hobby, as they’ve been a vital tool with applications that help us calculate how much calcium to dose in our tank and give us the ability to monitor and control our aquariums from afar. While these apps haven’t been around for too long, comparatively, something that has been in use for what seem like an eternity is cell phone cameras, and hobbyists are always improving aquarium photography with their phones. With the constant competition of who is the best and top dog of the smartphone industry, it is the camera in our phones that is always upgraded. For example, the iPhone 5 has an 8 megapixel camera. This year the iPhone 5s was released, and while it stayed with its 8 megapixel camera, it increased its aperture to f/2.4, allowing up to %33 more light into the camera. It also got really neat features like the burst mode allowing you to capture things in action with more success. It also got the slow-mo feature slowing videos down making for really neat shots of fish eating or swimming. While DSLR macro shots are relatively nice, we all know that is another hobby that gets expensive. Nothing is going to beat a nice crisp shot you get with a true macro lens attached to that awesome camera of your choice, but we have found great success snapping close up pictures of our tanks with our phones MORE: Cell Phone Photography for Corals and Inverts Getting Easier and Easier with Improving Technology