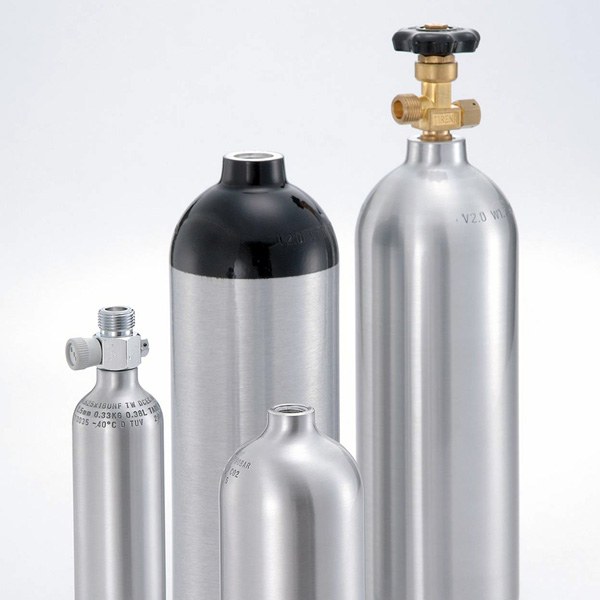 The explosion not only destroyed the aquarium but also literally blew the roof off the shed and moved the adjacent house wall 4 inches.  The scorching temperature from the blaze caused the gas to expand within the CO2 tank, increasing its internal pressure until it blew.  Modern tanks have safety relief valves to prevent tanks from exploding, but the extreme and sudden increase in temperature from the fire may have resulted in catastrophic failure.

Granted, we don’t know if the CO2 tank was part of the aquarium system (used for planted aquariums or calcium reactors).  Also, the circumstance in which the tank exploded is extreme to say the least, so it’s not our intention to alarm anyone who is using CO2 for their aquariums.  CO2 tanks are proven safe when operated within specifications.

Still, it’s a good opportunity to remind aquarists to always treat their CO2 tanks with safety in mind.

This story was originally reported by KOIN.