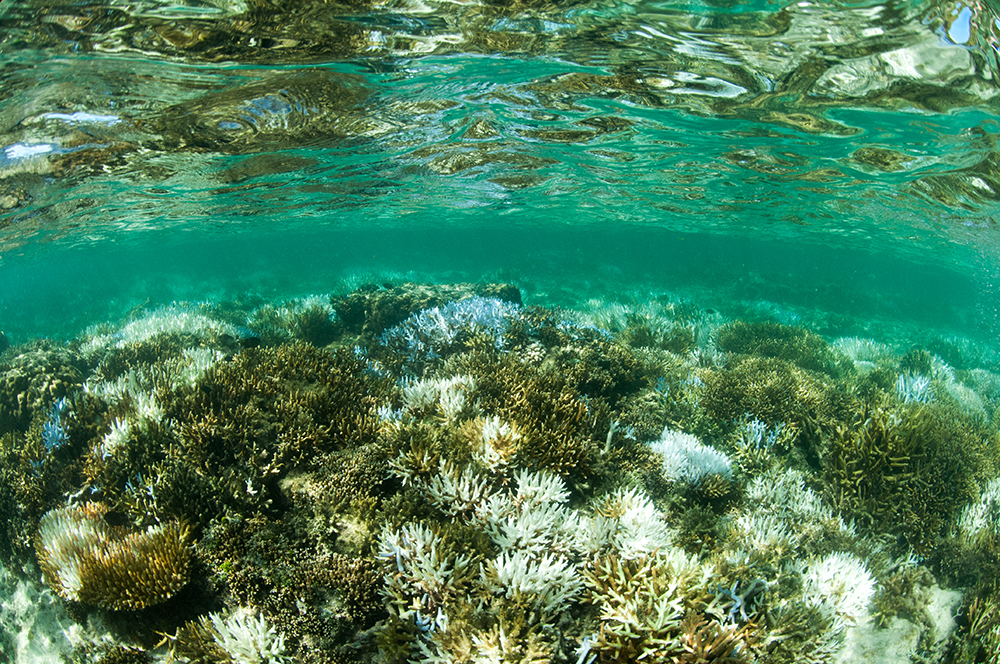 We all know that coral skeletons are made from calcium carbonate and that they can dissolve in warm acidic conditions.  As the oceans warm and acidify, corals along with other ‘calcifiers’ will find it hard to contribute enough structure to maintain present reefs and the benefits they provide for coastal communities facing increasing amounts of storm action and rising sea levels. The research to try to quantify what many in the marine conservation movement have been warning of for many years was carried out by researchers led by Associate Professor Sophie Dove from the ARC Centre of Excellence for Coral Reef Studies at The University of Queensland. 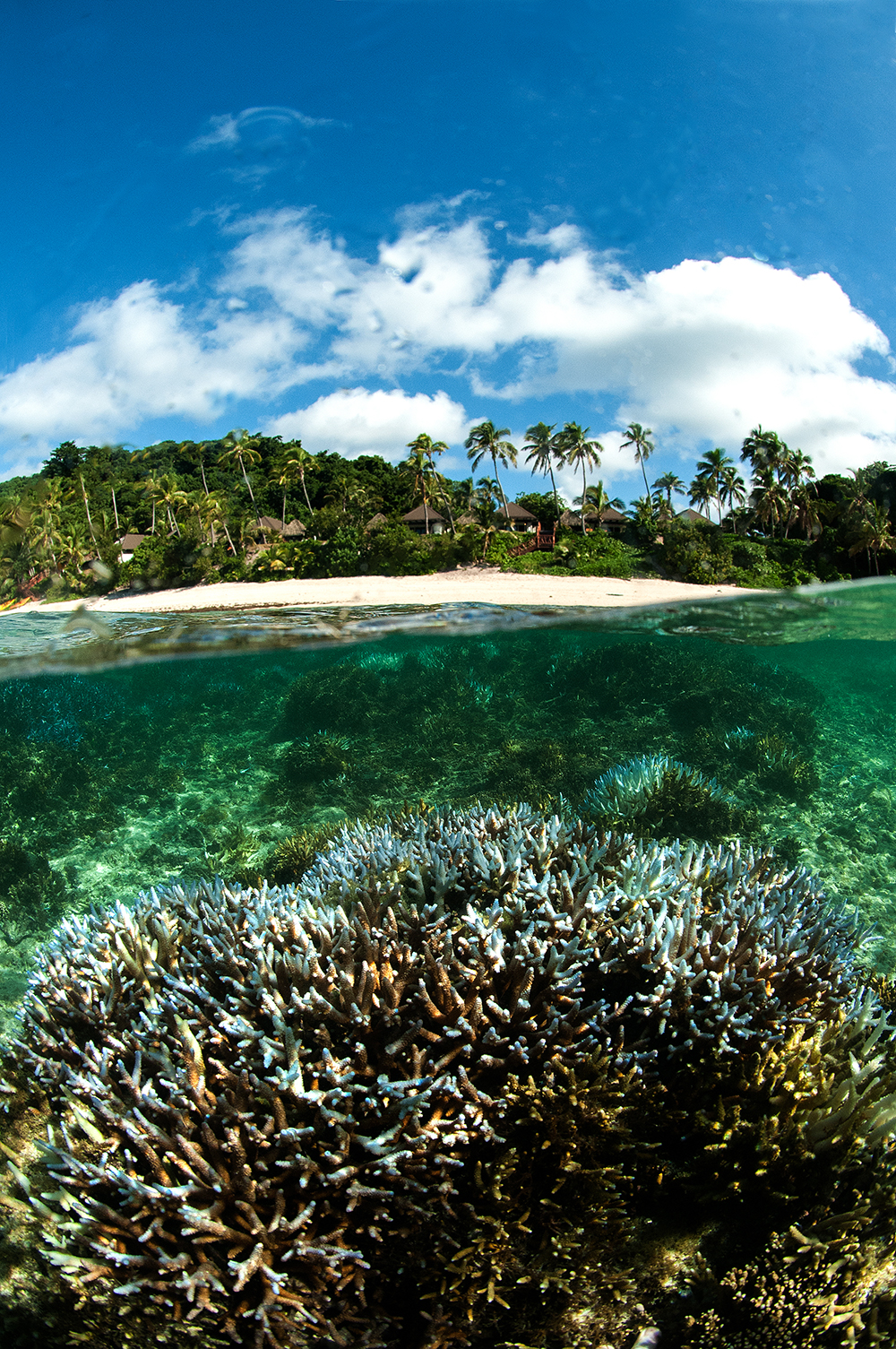 The results are not looking good; the rate of erosion will overtake the rate of accretion on the majority of present-day reefs.  The press release offers some figures:

“If CO2 emissions aren’t curbed, by the end-of-century a 50% calcifier cover is required to counter the physical erosion they face from storms and wave impacts,” she said.

“In addition, more than 110% calcifier cover is needed to keep up with the minimal levels of sea-level rise.”

A/Prof also warns that these figures do not factor in the amounts of corals which die in marine heatwaves, the number of which are set to increase. The research team created experimental reefs closely resembling those of shallow reef slopes at Heron Island on the southern Great Barrier Reef. For eighteen months, they studied the effects of future climate scenarios on the ecosystem.

“What we saw was the insidious and accelerated loss of coastal protection under unmitigated CO2 emissions,” said co-author Professor Ove Hoegh-Guldberg.

“Under current projections, reefs will not simply adapt. Chronic exposure to the combined impacts of ocean warming and acidification will weaken reefs. They won’t be able to re-build after disturbances such as cyclones, nor will they keep up with sea-level rise – possibly for thousands of years,” said co-author Dr Kristen Brown.

This means many coastal areas currently protected by calcareous coral reefs will no longer be so, impacting coastal infrastructure and communities.

“The combined impact of warming with the acidification of our oceans will see more than the collapse of ecosystems,” A/Prof Dove said.

Quotes taken from a press release provided by ARC Centre of Excellence for Coral Reef Studies.