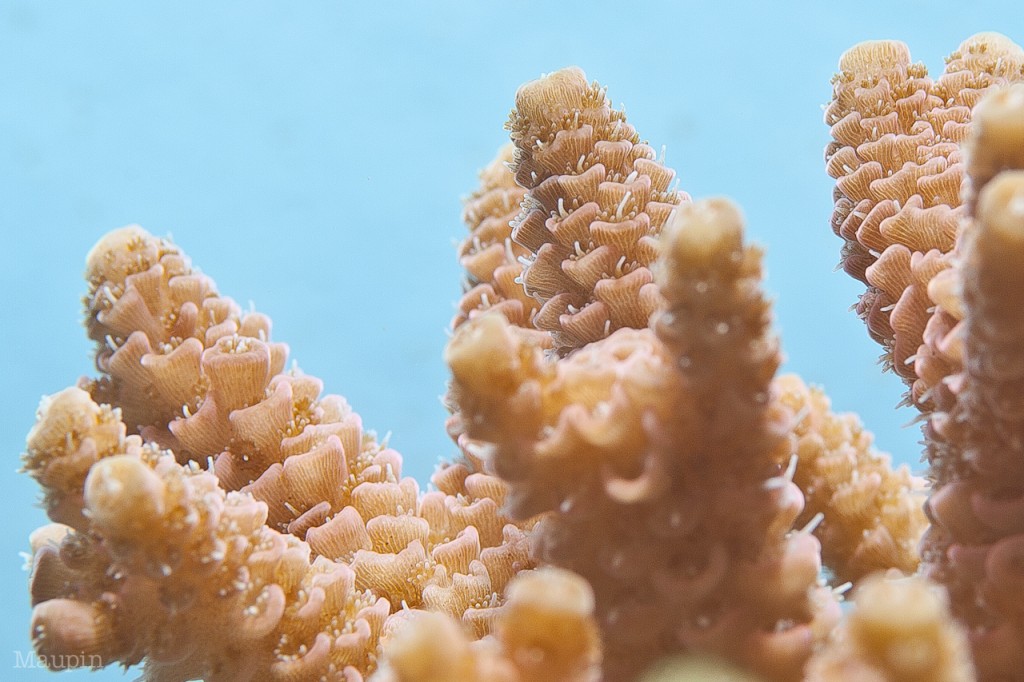 I received a lot of feedback from my coral naming rant, some positive, but much of it was aggressively negative. So, I decided the best course of action would be a follow up that gives an example and clarifies some things.

One of the misunderstandings I encountered was people thought I was insisting they stick to scientific names when referring to corals. That’s not what I meant at all. I meant let’s all do our best to give the names we give our coral colonies significant meaning.

As a scientist who works with corals, I especially understand the arguments that can be had even among the best of friends in the hobby regarding the identification of a coral species. The best example may be the genus Acropora, where species names are thrown around like insults at a fraternity hazing.

The scientific name is not the point at all. In fact, there is a  term to go around a definitive scientific identification. That term is confer, abbreviated cf. It is used frequently in botany (going back to the orchid theme…). It basically means, “this organism kind of looks like this species, but I’m not really sure if it is…”

Say this coral kind of resembles Acropora millepora, but the branches are a little thin. I, as a hobbyist, am absolutely not qualified to be throwing around definitive species names. So what should I call it? Well, since I recognize Acropora millepora characteristics, I’ll call it Acropora cf. millepora. Now, before you react with shock and horror, remember, this is not meant be scientific, it is mean for the hobby to have traceable lineage of their corals.

OK, so now you may be saying “so what? There could be countless Acropora cf. millepora imported every year from ocean mariculture plots!”

So, I’m going to maintain a good record: I got the Acropora cf. millepora coral from LFS X on date Y. It clearly came from Bali based on the mount (and asking the LFS owner…). These are all integral parts of the provenance of this coral that is now entering culture in our hobby. So, let’s pick a name. The name of my tank is Olasana Lagoon, and the coral is a rich pink color. So, here goes: Acropora cf. millepora ‘Olasana’s Pearl’.

Now, this cultivar of Acropora has a traceable history and provenance. It was purchased by me as a large maricultured colony from a certain LFS on a certain date. It was shipped there from an origin at a mariculture plot in Bali, Indonesia. We can look up sea surface temperatures and salinities at Bali. This name should be attached to any piece of this coral sold or traded. Anyone who purchases a frag would now know who to contact in order to get all this specific information, as well as information on how I (and others who have pieces…) originally maintained the coral, what mistakes I made with it, what I did to be successful with it. THIS is how coral colony naming can be constructive and be important to our hobby.

That’s my take home message and I’m sticking to it.