Coral reef preservation has been around longer than you might realize 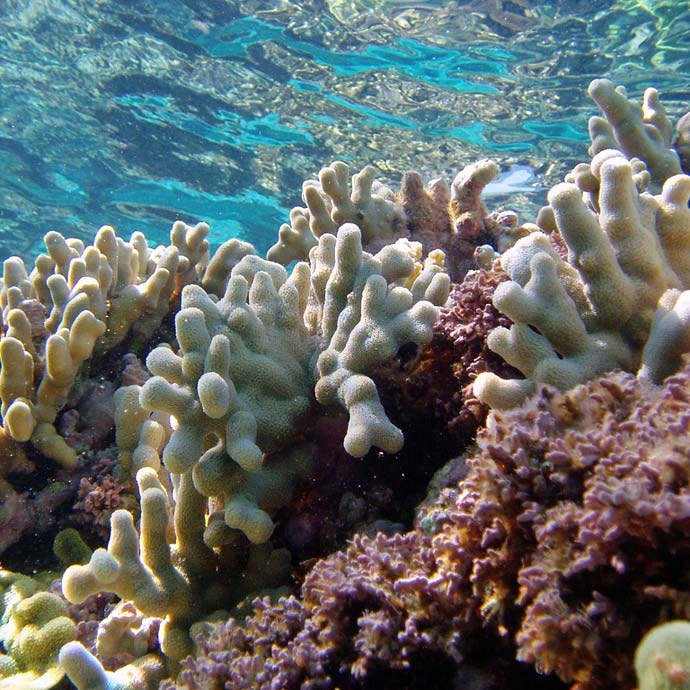 
An international group of researchers led by Standford University social scientist John Kittinger evaluated various Hawaiian historical markers to ascertain how humans affected the ecology around the reefs.  Their results were published last week in PLoS ONE in an article titled Historical Reconstruction Reveals Recovery in Hawaiian Coral Reefs.

The group evaluated 17 different archaeological sites around the islands, in addition to digging into historical reports of cultural practices and fisheries data. What they found was a general decline in the reef environment starting around 1250 when the first Polynesians landed in Hawaii.  The scientists were able to ascertain this decline by evaluating the size of fish bones contained in dated dump sites around the islands. What they found were that the size of the fish bones in the dumps progressively became smaller, indicating that the larger reef fish were being over harvested.

According to historical data, starting around 1400 the natives began relying more on pigs and dogs as well as fish ponds. Less emphasis was placed upon harvesting fish and other animal life from the area reefs and a general recovery was noted.

Laws and traditions also arose to control fishing. Only community members could fish around the local reef, and sharks — thought to be animal forms of ancestors — were off limits. Only male chiefs could eat turtle meat.

Over the next four centuries, fish, monk seals, sea turtles and other mobile creatures recovered by 20%, and reef ecosystems as a whole recovered 10%, the study estimated.

This careful stewardship of the land went by the wayside once Europeans landed on the island in the 1800’s. Dynamite fishing started, fish ponds were forsaken, and sedimentation of the reefs began. A large portion of the area reefs have been in a general decline since that time.  The only exception to this observation is NWHI where a recovery phase has been noted since the 1950’s. It is believed that this is due to the remoteness of these reefs.

(via LA Times, PLoS ONE)