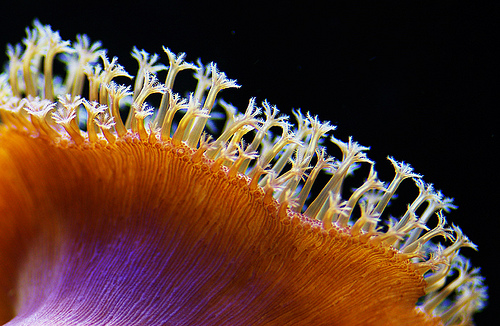 My fellow blogger recently posted this link about the efforts of an Australian team to free coral sperm, egg and embryos as a conservation strategy. I think this kind of conservation strategy is akin to captive breeding programs that seek to breed endangered animals in controlled situations and then release them into the wild. These kinds of programs are attractive to people and to funding sources, I think partly because they are filled with technology and we love technology and I think partly because it makes us feel like we are doing something important. Plus, these kind of projects give the media a chance to use taglines like “coral sperm bank”, and who doesn’t love that imagery.

The thing that bothers me about these kind of program is the cost of doing them. Think about the amount of money that it will cost to pay people to collect embryos, to pay for the materials to properly store them, to pay for the freezers to keep them at the appropriate temperature, to pay for the electricity to run the freezers, to pay for the scientists to monitor the embryos, and to pay to resuscitate them when it becomes necessary to use them. And, after all of that cost, there is no guarantee that the first set of frozen eggs and sperm and embryos will even work. There is almost always a learning curve with these kinds of projects, and the learning curve is costly too.

Instead of spending money on what essentially amounts to a captive breeding program, I wish it were poured into conservation efforts in the here and now. I realize that the country of Australia cannot stop the increase in global temperatures and it can’t stop the increasing ocean acidification – but surely there are conservation measures that can be taken that could work to protect corals reefs now, like using electrical currents to encourage growth in damaged areas.

I guess my ultimate issue with this kind of strategy is that it treats the symptoms but not the problems. We can keep sperm and eggs and embryos for as long as we want, but if the damaging effects to the environment don’t change this is all just a waste of time and money. New corals that are introduced will fall victim to the same things that killed the original populations.

Okay, I’m off my soap box. I now return you to images of beautiful fishes swimming in glass boxes.