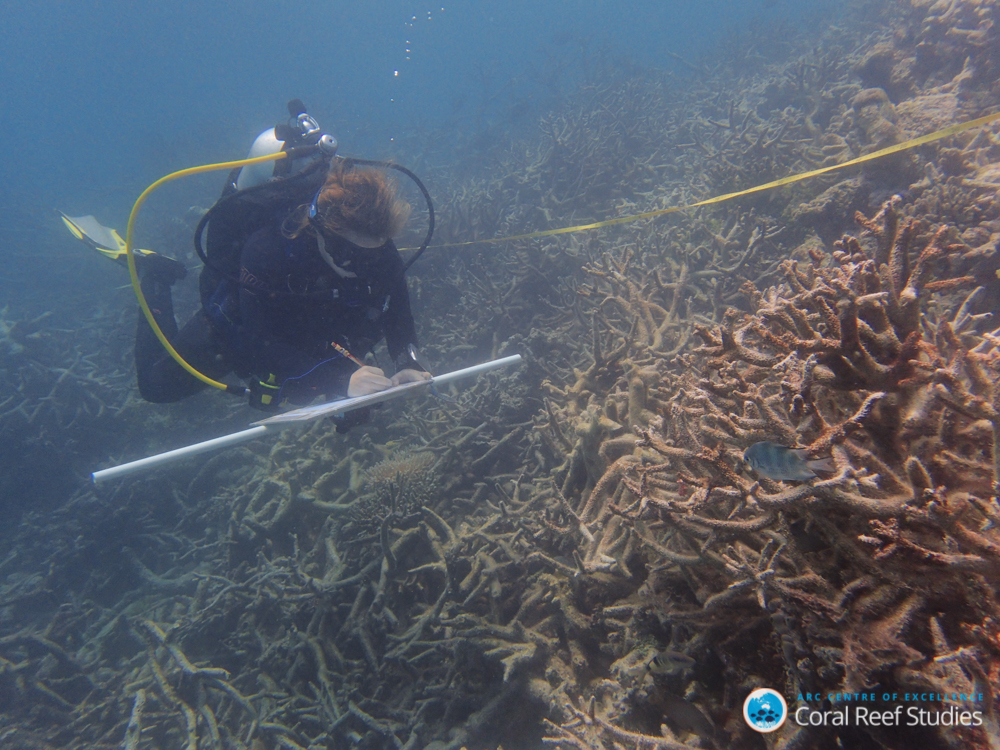 By any definition, the Great Barrier Reef off Australia’s Queensland coast has had a hard time of it recently. Outbreaks of Crown of Thorns Stars, unprecedented levels of bleaching (some reports say 30% of the coral has been damaged or lost), along with outwash from recent floods have combined to create a perfect storm of factors that damage coral health.
The latest controversy comes from a plan to dredge material to ensure ports, such as the large coal exporting facility at Hay Point, stay open. The material, all one million tons of it, will then be dumped within the reef.

It’s just “another nail in the coffin” for the World Heritage-listed Great Barrier Reef, which is already under stress due to climate change, according to Dr Simon Boxall from the UK’s National Oceanography Centre Southampton. These quotes came from a report on the BBC News website. “If they are dumping it over the coral reef itself, it will have quite a devastating effect. The sludge is basically blanketing over the coral.

“The coral relies on the algae, that’s what give them their colour and what helps them feed – without this partnership the coral will suffer dramatically.” Dr Boxall says his worries about sludge-dumping are short-term – with the current Australian summer a time for “rapid algae growth”.

The North Queensland Bulk Ports Corporation, said “dumping the sludge will have a minor environmental impact.”
The Corporation claimed its reports showed the risks to be “predominantly low with some temporary short-term impacts”.

Dr Boxall says the impact will be lessened if the sludge is taken far enough offshore, but that it will still contain high amounts of harmful materials such as trace metals.
Some Australian politicians have opposed the plan: Greens Senator Larissa Waters said:

“Government policy needs to change to ban all offshore dumping, so GBRMPA is not allowed to permit the reef’s waters to be used as a cheaper alternative to treating the sludge and disposing of it safely onshore.”
“The last thing the reef needs is more sludge dumped on it, after being slammed by the floods recently,” Waters said. “One million tonnes of dumping dredged sludge into world heritage waters treats our reef like a rubbish tip.”