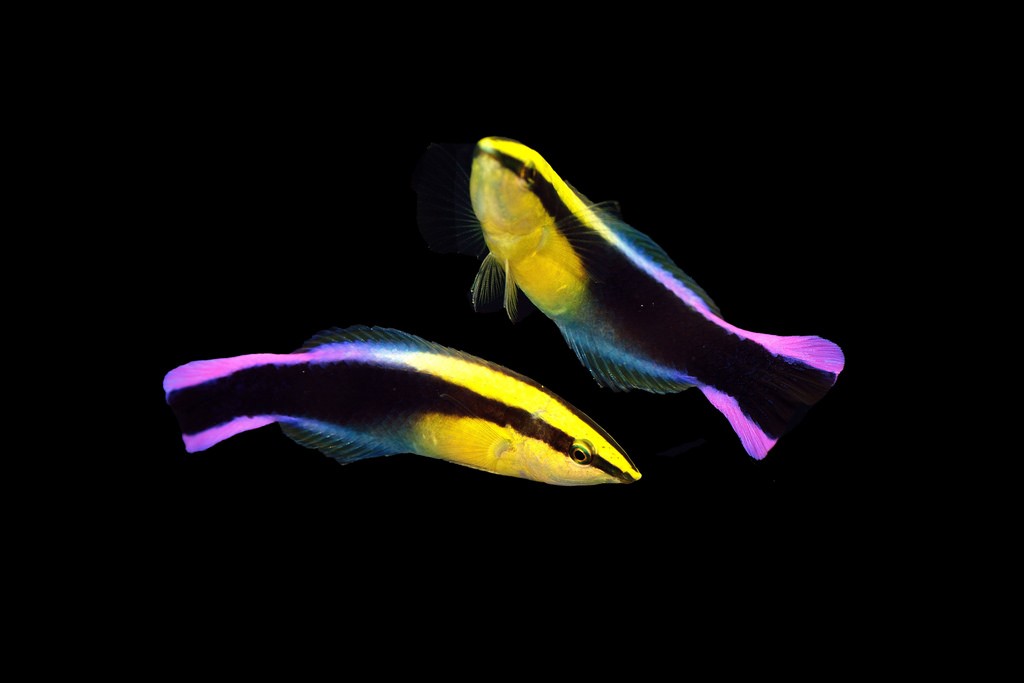 Today we’ll feature a new running featurette titled “epithet etymology”. As the title suggests, this series will aim to elucidate the meaning behind some of the latin names that we so often see scribbled in literature. Daunting as it may seem, binomial nomenclature is the most formal and consistent approach to naming and identifying organisms. This system involves identifying species of living things by giving a name composed of two parts – both of which uses grammatical forms of Latin (although the root word can be based on other languages). The first name identifies the genus to which the species belongs to, while the second part identifies the species within the genus. In some animals, a third name is present, indicating a subspecific allocation within the species. These are known as trinomial names.

Latin nomenclature is beautiful in itself, and is often times highly descriptive and amazingly befitting towards the organism in question. A competent taxonomist, whom when presented with a new species, may choose to christen the animal in which he sees fit. This can describe the appearance, color or form of the specimen. It may even be named after a person, a memory, a language, or a combination of two or more of these things. In essence, it can be anything. Finding out what they mean, and why the taxonomist chose this name – that’s the fun part. 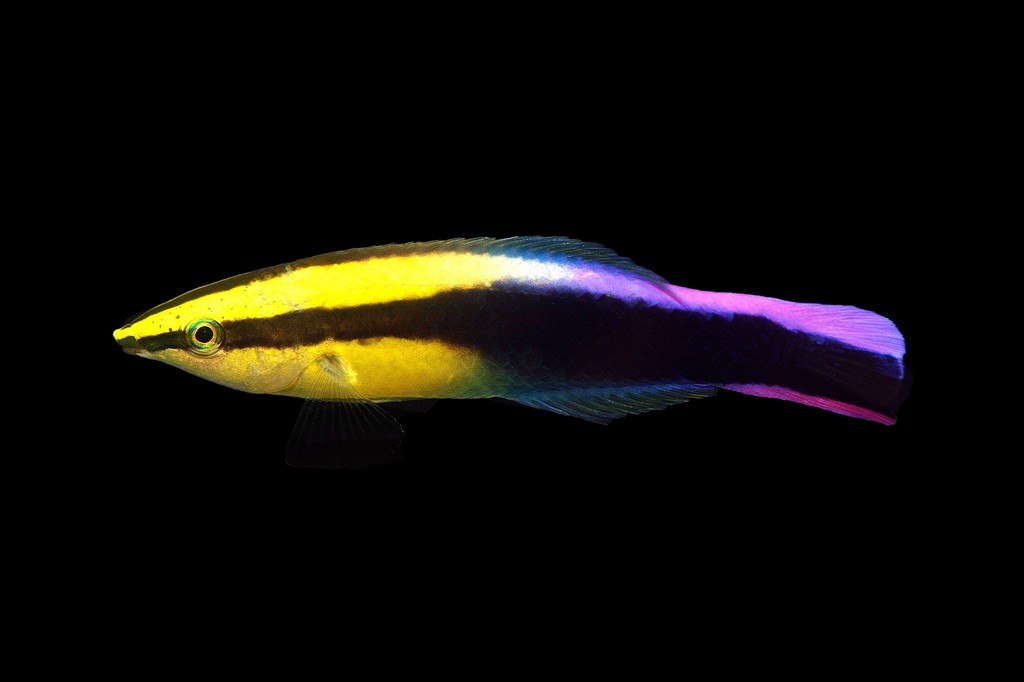 Today’s species in examination is none other than the fantastically beautiful and ethereal Labroides phthirophagus, otherwise known as the Hawaiian cleaner wrasse, or less commonly, the rainbow cleaner wrasse. L. phthirophagus is one of five members in the genus Labroides, iconically known as cleaner wrasses. These whimsical labrids swim in an undulating up and down fashion, advertising their colors at designated cleaning stations where they then proceed to pick parasites and other foreign objects from their hosts.

The generic epithet “Labroides” is a combination of the words “Labrid”, for wrasse, and the suffix “-oides”, which comes from the greek word “êidos”, meaning “to resemble”. “Labrid”, in itself, is stemmed from the root word “labium”, which is latin for lip. This refers to the fleshy lips in which all wrasses possess, to a certain extent. The specific epithet “phthirophagus” literally translates to “louse-eater”. Louse (plural, lice) are parasitic insects from the family Phthiraptera. Phagus in latin means “to eat”. While not exclusively a “louse-eater”, the name very aptly demonstrates its unique diet, which consists mainly of ecto-parasitic crustaceans.

While this name is highly befitting of the species, let us not forget that all members in the genus Labroides display this predilection for parasite consumption. The other species, namely L. bicolor, L. dimidiatus, L. pectoralis and L. rubrolabiatus are just as specialised as L. phthirophagus in its “phthirophagic” diet. They, however, were named after other unique characteristics. Curious to know what their respective epithets mean? Thought so. The world of scientific nomenclature is a fascinating one, and it is up to you to discover its meaning.