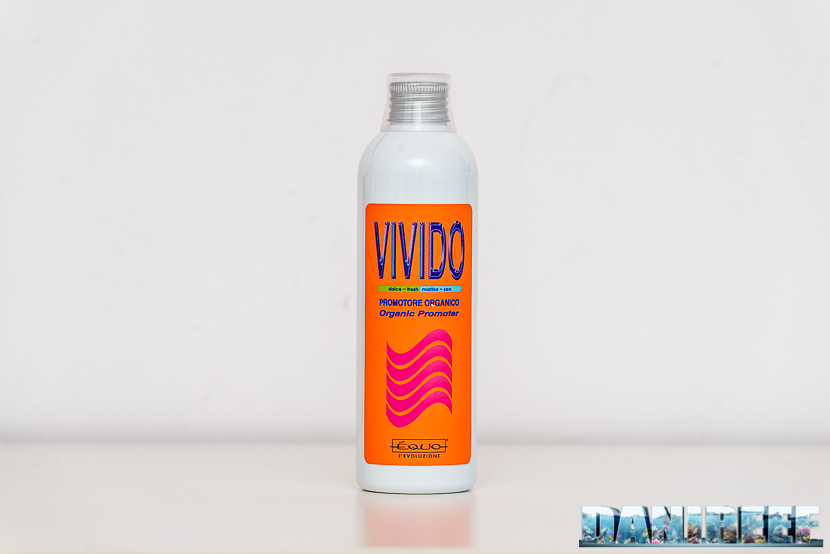 Equo Vivido is a new product from the Italian company, and it focuses on ecological balance for both freshwater and marine aquariums.

At a first sight, Equo Vivido looks very interesting. Its task is to affect the chemical and physical conditions that bring the aquarium out of balance; it restores favorable conditions for our tanks.

Reading the Safety Data Sheet, which Equo provides for every product on its website, we discovered that Equo Vivido is composed of a combination of magnesium and glutaral. Everybody knows what magnesium is, but this is the first time that we have ever come across glutaral. Basically, glutaral is a strong disinfectant, so we think that it works on the tank by “sanitizing” the water, and cleans up the algae that comes from not-ideal or out of balance conditions.

We think that that’s why Equo called it Vivido; it is a organic promoter of biological balance in aquarium. 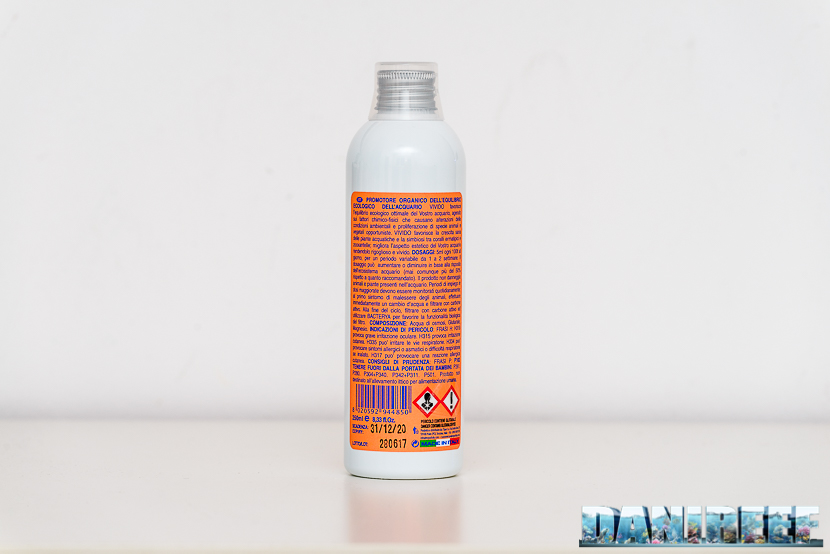 Equo Vivido essentially opposes all the conditions that cause an environmental alteration and the proliferation of opportunistic species. It helps to promote aquatic plant growth in freshwater aquariums and the symbiosis between corals and zooxanthellae in marine aquariums. Improving the aesthetics of the two different kinds of aquariums, makes them flourish and, indeed, vivid.

Costs and Dosage of Equo Vivido

The suggested dosing is to give 5 ml per 100 ml every day, so a 300 liter tank would need 15 ml a day. The duration of dosing is between 1 and 2 weeks. And like any suggested dosage for standard aquariums, the amount needed can differ according to the plants’ and animals’ response. Equo warns not to go more than 50% over the recommended dose.

At the end of the treatment, Equo suggests a strong filtration with Activated Carbon and a round of bacteria dosing.