A recent study done by the University of Florida, focused primarily on reefs in the Grand Caymans, suggests even damaged reefs can recover. Researchers at UF studied coral reefs in the Cayman Islands for the past 13 years. The Grand Cayman was optimal for the study, as most of the reefs are protected from fishing and other human activities. 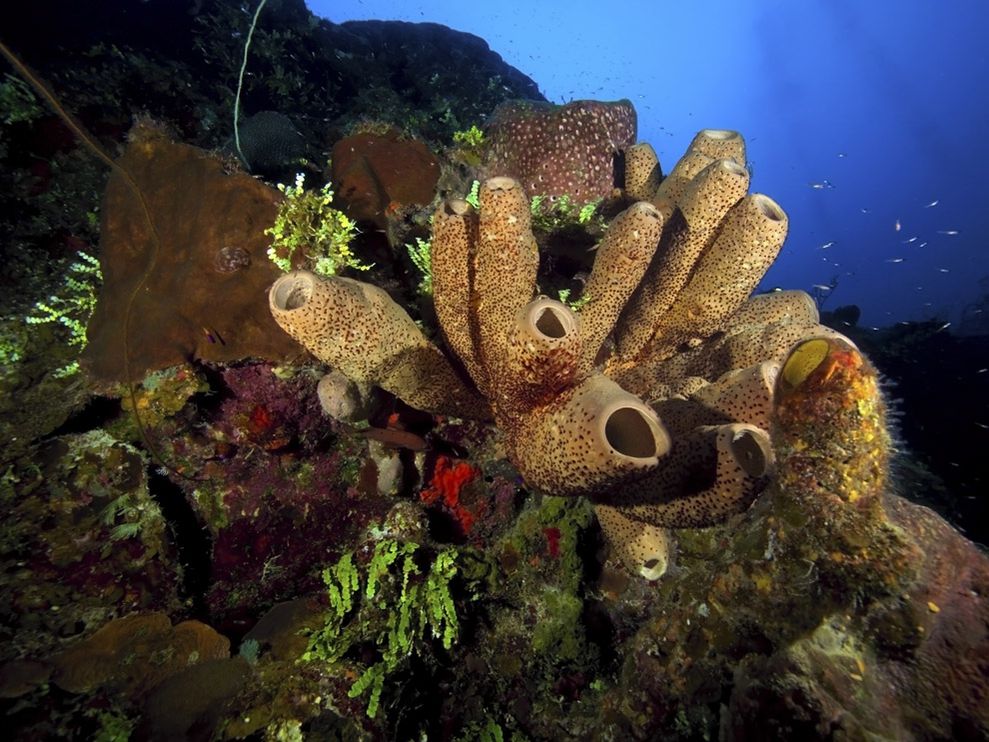 Photograph by Raul Touzon, National Geographic
A coral reef near the Cayman Islands

Even with projection from outside interference, the warm ocean temperatures led to bleaching and infectious disease that reduced live coral cover by more than 40 percent between 1999 and 2004. However, only seven years later, the study showed that the amount of live coral on the reefs, the density of young colonies critical to the reefs’ future health, and the overall size of corals all had returned to the 1999 state.

Tom Frazer, a professor of aquatic ecology, and Jacoby, a courtesy faculty member in UF’s Soil and Water Science Department, said the study shows reasons to protect coral reefs, even though some scientists believe there’s little point in putting more resources into reef management. “There’s a debate over how resilient coral reefs are,” said Frazer, director of UF’s School of Natural Resources and Environment, part of the Institute of Food and Agricultural Sciences. “Some say it’s a lost cause. We believe there’s value in making sure coral reefs don’t die.”