Father Killed By Shark While Diving With Daughter 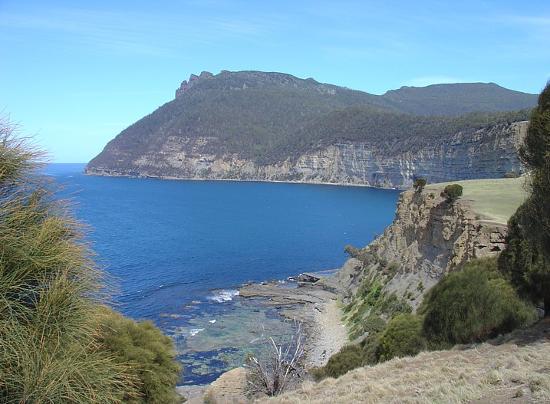 I went back and forth on whether I was going to write about this post. I am sure many of you have heard about it by now. However, it is a very difficult post to write and shockingly tragic. On Saturday, a 20 year old woman was diving for scallops with her father, off the coast of Tasmania, an island state off the coast of Australia. The father and daughter were diving in the Maria and Lachlan Islands, areas which are reported to be very popular with amateur divers for scallop diving and very ‘unusual’ location to spot sharks, especially large sharks. Scallop season is very popular in the area, and the season recently opened on July 2, 2015. Reports indicate that the daughter swam to the boat with scallops, and then the daughter stated she became worried when her father did not come to the surface after her. She went back down to look for him and that’s when she saw him being attacked by a large shark. She went to the boat and set off a large flare and also called officials. Fisherman on a nearby boat came to help her, but by the time they pulled the father up using his air hose, he was fatally injured. Maria Island local ranger Peter Lingard confirmed a man in his 40’s died from a shark attack, but that they had not confirmed what type of shark. There will be an investigation by the coroner. There has also been confirmation that there was a report made of a 15 foot Great White Shark which was seen in the area on Friday. However, officals have stressed how unusual this occurance was. The last reported fatal shark attack in Tasmania was in 1993, when a woman was swimming near a seal colony. My thoughts go out for this woman and her family. MORE