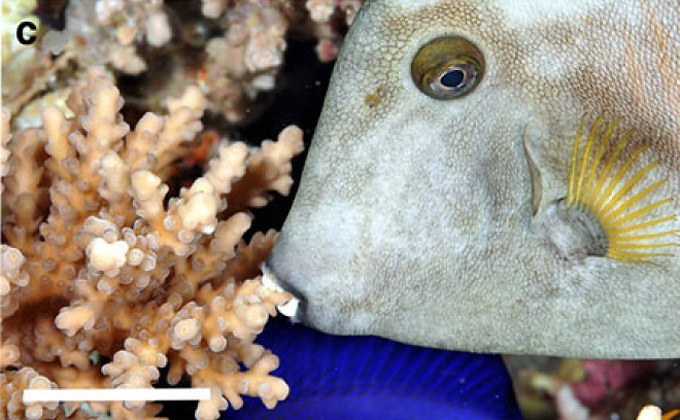 About Flashback Fridays: Every Friday, Advanced Aquarist will repost a blog article from this week one year ago. With all the content we publish, we want to share the timeless and interesting articles for our new readers as well as regulars who may have missed the origin