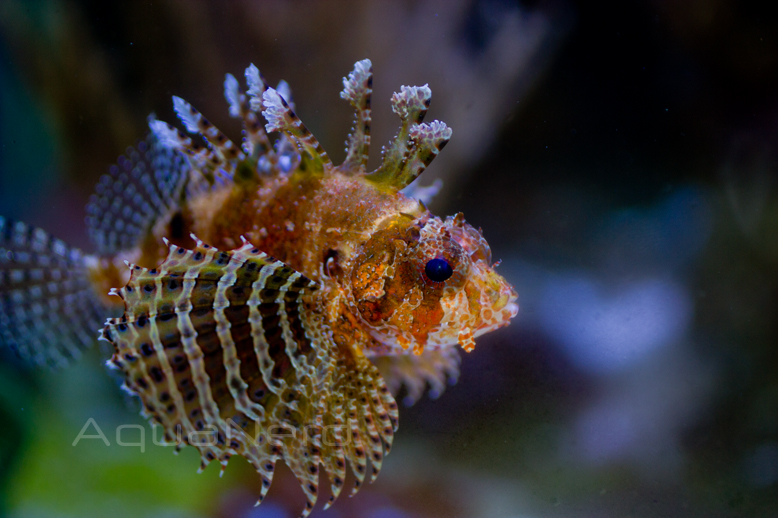 We keep harping on the lionfish invasion of the Caribbean Sea, Atlantic Ocean, and pretty much all waters surrounding Florida because it is a serious, ongoing issue with seemingly no end in sight. Despite the best efforts of scientists to understand the issue, legislators to fix the problem, and recreational fishermen to eradicate the invaders, the problem persists to the point where different and often drastic measures have to be given a good look. The latest attempt to help tackle the invasion is the straight up ban on the import of all lionfish from the Pterois genus into Florida. But is it the right move? As spelled out in one of Ret Talbot’s latest contributions to the Reef2Rainforest blog, Florida Fish and Wildlife Commissioners unanimously approved the prohibition of the “importation of live lionfish from the genus Pterois“, approved divers to use rebreather equipment to harvest lionfish, and will allow the Executive Director to issue permits to spearfisherman to remove lionfish and other non-native species from areas where the activity was previously prohibited. Ret goes on to point out that lionfish from the genus Dendrochirus are not considered in this ban despite there being significant genetic similarities between them and members of the Pterois genus. This new set of rules goes into effect on August 1st, and as usual, there are good arguments from both sides of the aisle. One of the key incentives intended by this ban is that marine aquarium importers who still rely on lionfish as part of their product offering will start collecting fish out of Florida waters to fill their demand. This approach, coupled with aggressive erradication efforts from other industries, is hoped to be able to keep the lionfish under better control, though nobody knows what real impact will be had. MORE: Florida to Ban All Pterois Lionfish Imports Beginning August 1st