Video from The Coral Reef Talk: A discussion about denitrifying bacteria

"Hydrospace LLC has a variety of bottled bacteria that are beneficial for your reef aquarium. I had the opportunity to talk with Ken from Hydrospace about denitrification, PNS ProBio, Substrate Sauce and more. We take a deep dive into the world of bacteria and how they work in the aquarium."

Is there any evidence PNS remain in a tank if not continually dosed?

BerukasReef said:
Is there any evidence PNS remain in a tank if not continually dosed?
Click to expand...

There is anecdotal evidence of this, but not conclusive proof, yet. We'll have to devise a good sampling method for these bacteria before that proof can be established (more about this at the end here). In short, as someone who cultures this bacterium every day and has studied it for years, I can guarantee it is quite capable of surviving in any reef aquarium. Indeed, the heat, light and dissolved organic matter in an aquarium makes it a PNSB paradise. The only threats to their survival are 1. grazing by corals and other picoplanktivores (to a degree), 2. sterilization and skimming (to some extent) and 3. competition from other microbes (to a very large extent).

Maybe the question shouldn't be "do these persist?" as much as "to what extent do they positively impact coral health?" We developed these products (ProBio and Substrate Sauce respectively) as a coral food/probiotic and as cycling/conditioning bacteria. We feel that their immediate benefits alone justify their use, regardless of whether or not a single dose is sufficient for seeding. But I concede that we do not yet know for sure how often (if ever) a single dose is sufficient for that purpose. This is just one reason why we recommend regular use of ProBio (which is primarily a food, after all).

This reminds me of some questions about PNSB posed to Dr. Hovanec in the September 9 ReefBum episode (around 16:34/32:30). He says “Just because you throw the bacteria in there doesn’t mean that there’s a niche for them–-a place that they can live.”

This is true for PNSB as it is for all types of bacteria. Hence why we provide a dark, highly aerobic habitat when attempting to promote the growth of nitrifying bacteria. We posit that providing an illuminated, anaerobic habitat can similarly promote (if not guarantee) the establishment of persistent PNSB populations. However, as with nitrifiers and any microbial group, we cannot predict with any certainty the size of a PNSB population that will arise in a given aquarium due to the uniqueness of each system; this depends entirely upon many, many factors such as:
And that's just scratching the surface. As Tim alludes to in his following reference to Aquabiomics, it appears that ecologically important genera such as Rhodopseudomonas and Rhodospirillum indeed succumb to competitive exclusion in captive systems (and/or they tend to die off on coral, rock, etc. en rout from the natural habitat). To the point, our aquaria differ markedly from natural reefs physicochemically; this leads to very different microbiomes. Tim may himself be alluding to similar observations we described during the interview on Reefstock@Home Episode 5 (22:25-1:24:46 through 24:53-1:24:46). These differences in microbial communities are almost certainly not without negative consequences where the health of our corals is concerned. So there's the double-whammie: Unreeflike water chemistry not only hurts corals and other reef animals directly, but further harms them (disease, malnutrition, hypoxia, etc.) as this "bad" water destabilizes what would otherwise be a naturally reefy microbial community.

Tim doesn’t at all seem to imply here that it’s pointless to add PNSB just because they may not persist indefinitely. In fact, he immediately goes on to make the point that some of his own products must be replenished for continued utility (ReefBum, from 17:00-32:30 until the technical difficulty occurs).

The reasons to add PNSB to a reef tank are pretty compelling to us:
Regarding the advantage of dosing PNSB (particularly where re-dosing may be required), just consider this: We all know well that calcium ion concentrations in a reef tank will decrease over time as that substance is sequestered by stony corals for growth. We do not stop dosing calcium simply because “it’s just going to get depleted again anyway.” Pretty much same thing here.

I can understand why aquarists would seek to “seed” PNSB, much in same way as they do nitrifying bacteria, copepods, etc. Having an established population would reduce both the expense of product as well as the task of regular dosing. This is why so many aquarists are now experimenting with techniques aimed at accomplishing that very objective–-creating an ideal niche for PNSB. Kind of like when we worked so hard collectively to master the culture of nitrifying bacteria back in the 70s and 80s…

Let’s not yet get disheartened by the apparent paucity of PNSB in our systems. There remains a lot to learn here. First, how many of the tanks cited in those Aquabiomics reports had ever dosed PNSB? Any? Was there any attempt to provide an appropriate biomedium for them? And how were these samples taken? We know that PNSB live in two distinct microhabitats within an aquarium that are unlikely to be sampled: Anaerobic zones and mucus/tissues of the living corals themselves. Thus, prior tests may easily have underrepresented PNSB as they typically occur in captive systems.

I don’t know of many hobbyists who dose PNSB and have independently sent samples to Aquabiomics for analysis. However, to my knowledge, there are individuals working on that as I write this. As many aquarists try different biomedia, cultivation methods etc. and share Aquabiomics reports, we’ll get a better idea of what we may best do to promote bigass, persistent populations of PNSB. And of other probiotics such as Bacillus, and so on. Considering their demonstrated nutritional/probiotic benefits as stony coral symbionts alone (which I observe in my own systems and hear about from others daily), I think I already know where I’ll stand on that one.

Thanks for the positive feedback.

It is an interesting topic to follow. I would say from a hobbyist with technical degree that development can take place on both the hobbyist side and the vendor / research side. To have your product fly off the shelves setting up controlled dendro tanks and showing sustainability and growth over 3 or 6months and even a year would be very exciting in a stable reef tank.

We kept a Dendronephthya for as long as 5 months in an unfiltered 10-gallon tank using these products (in that case the coral actually died because of a dumb operator mistake). But we inexplicably lost two specimens in another test tank within a few months, so... We're still not very good at this yet. Haha. Strange thing is that everything else we've thrown in the NPS system has done quite well on this diet. While quite nutritious, the weak spot in the nutritional profile of these bacteria is a couple essential fatty acids. So maybe these foods mixed with an appropriate species of phyto? Or targeted liquid supplement? Maybe dendro has a greater need for these fatty acids? We're definitely trying again, Dendronephthya is a holy grail genus for us, so we totally agree we with you on the above!

In the early days of SPS reef keeping there was a lot of grasping at straws. Early conclusion were that algae turf scrubber worked poor when infact the early tanks could not keep up with alkalinity demand on a more basic level. This was done at Smithonian with Dr. Adey I believe. They trickled sea water through calcium carbonate only.

Nothing does well on a single source diet. It may need blend if you can get a decent stable specimen going along with plankton. Some are now blooming nitrifying bacteria with additives that may or may not be uptaked before feeding a reef. Selcon, Boyds Viamins, Dr Tims Stress coat all tried.

Right? We all have a lot to learn yet haha. If you're interested, here are a couple of papers (in one case just an abstract, but still provides the relevant info) regarding R. palustris and lipid/fatty acid content. 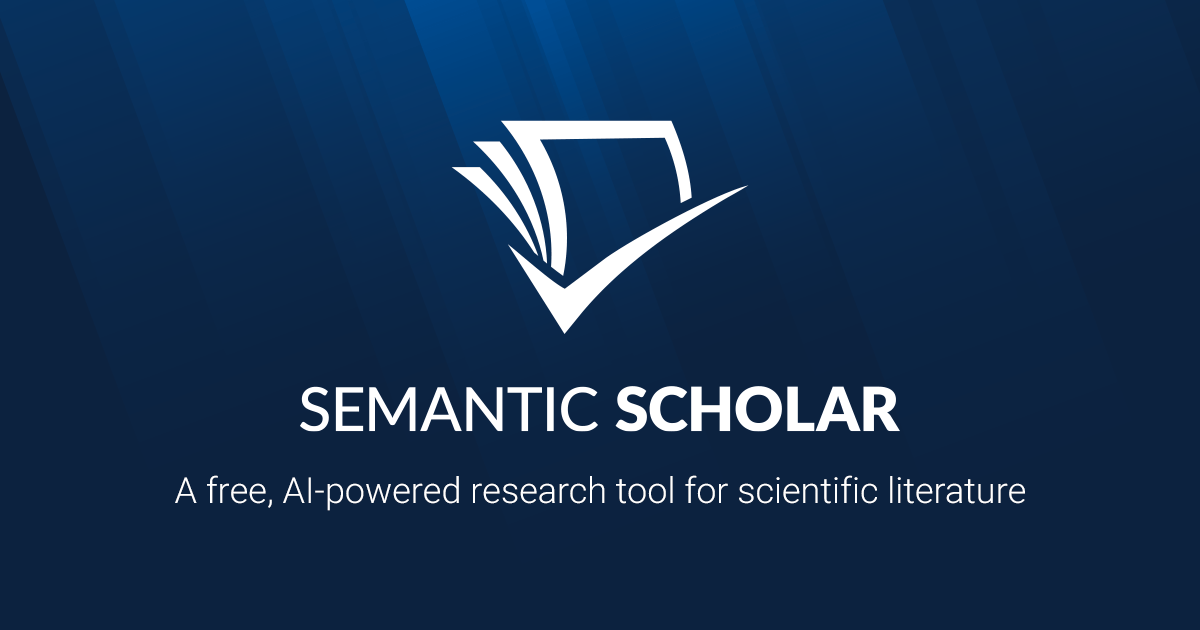 Three different types of anaerobic fermentations were used for the mass production of the photosynthetic bacterium Rhodopseudomonas palustris as diet for aquaculture, and the amino acid profiles of the protein hydrolysate compared favorably with Food Agricultural Organization (FAO) guidelines...