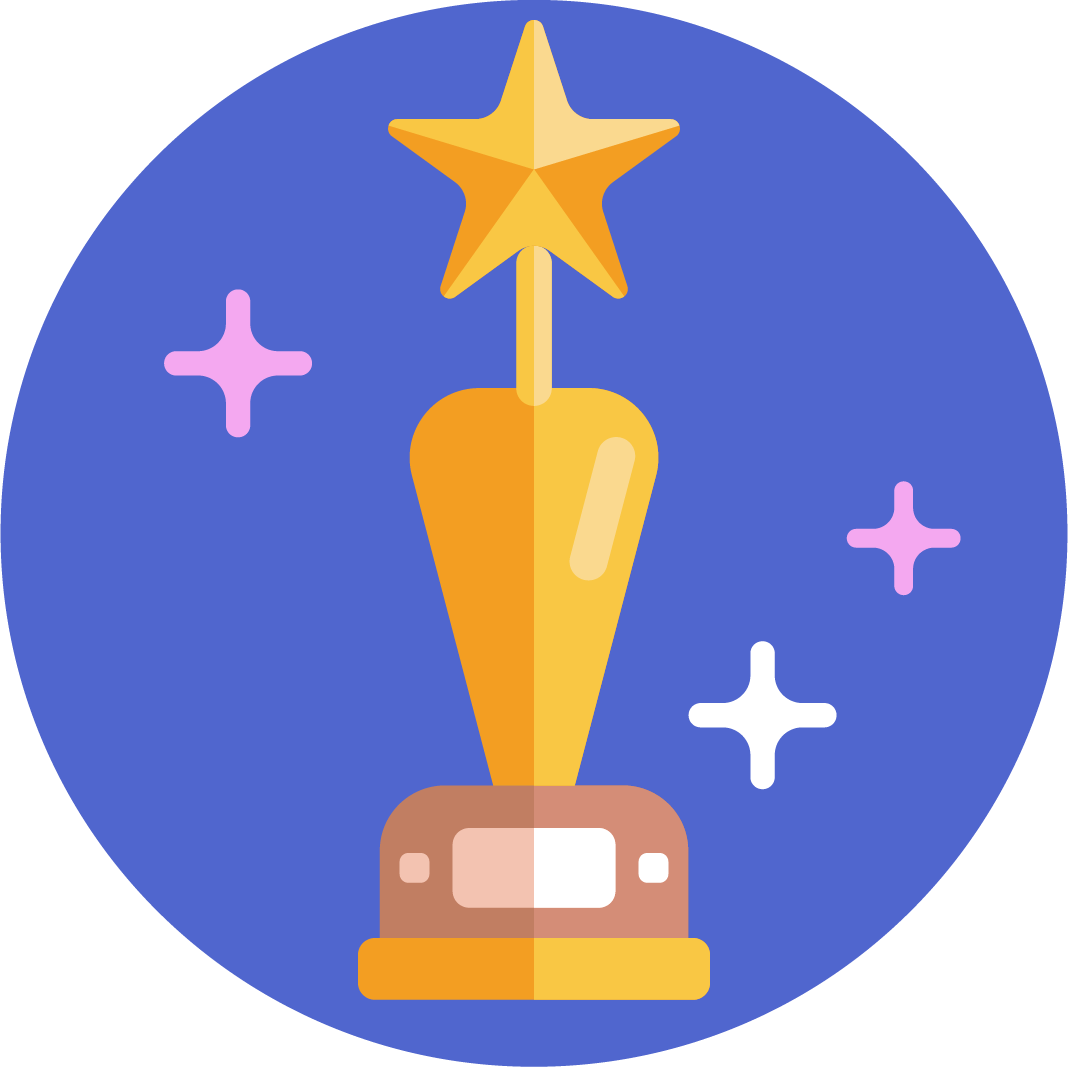 The most common clams we keep in our tanks belong to the Tridacna genus. (T. croceus, T. deresa, T. maxima, T. gigas)

But do you know what Tridacna means?

In "The Natural History" (77 AD), Pliny the Elder wrote "According to the historians of the expedition of Alexander, there were oysters found in the Indian Sea a foot in diameter: among ourselves, too, the nomenclature of some spendthrift and gourmand has found for certain oysters the name of "tridacna" wishing it to be understood thereby, that they are so large as to require three bites in eating them". (Book XXXII, Chapter XXI, Paragraph 4 Text here)

Side note: I doubt a T. gigas would only require three bites to eat it, so I propose a nomenclature name change to "Polydacna".
Last edited: Mar 6, 2020