Let's see some pics of those NC Reef Tanks

If you live in NC, please post some pics of your tank.
Here's a picture of mine:

Im new to the board but am in Winston Salem. Still in development stages on my first tank. Im wondering why I see no pics of your tank?
S

LOL, nevermind...After I posted I could see your pic. Its quite a beauty..
T

im in wilmington, right now all i have is fw so no pics
L

^I'm sometimes residing in Wilm and I have yet to find any fish stores there, are there? All I found was Aqua World which only has stupid betta bowls. :roll:
O

Old Man Of The Sea

I a few years ago wanted to join the Raleigh Aquarium Society, but is too busy with my grandchildren most the time. For as well, I understand that being a member one get discounts at the lfs by showing that you are such a member.

I lost the pics of my twin tanks of my 70 and 130 gal tanks with a 40 gal sump and as yet my reef tanks are as yet to start for first I still need to finish these reef tanks setups in their equipment.

I actually live out in Hillsborough NC area for when I first moved down from NY area, you can almost bet that finding a good lfs was not so easy for two that sold saltwater couldn't get me much of what I had asked for one of those was fish pros out in Raleigh and the other was Triangle Tropical Fish store in Durham NC. For the store which is in Durham when I was asking of them getting me certain marine species, they said that they only order fish that cost not more then $100. But either of those two was ever able to get me most of what I asked for.

I a new place which opened that is called Aquatic Concepts off of Chapel Hill Rd. (15-501)

I can for now only post some old pics which are at some other sites and I will try to be accurate in how old that photo is and most the pics I lost on my old computer.


Something happened about two months ago and the female dragon here because I had to tear down the LR to free the trapped male dragon eel, she lost her horns and I expect that slowly they will grow back in. 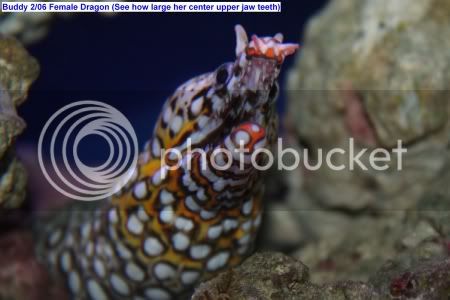 These photos was taking 5/06 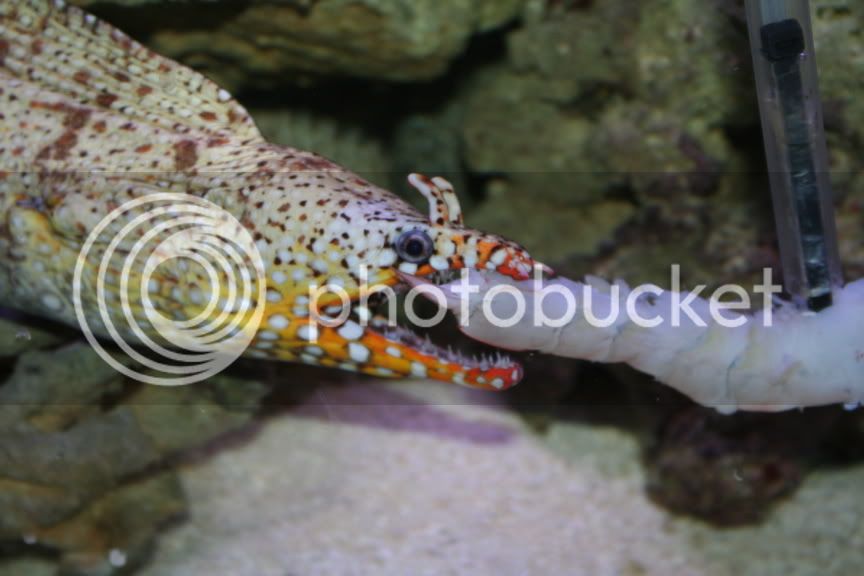 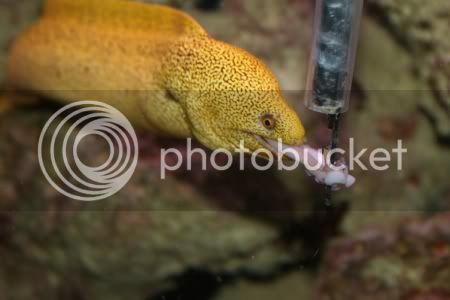 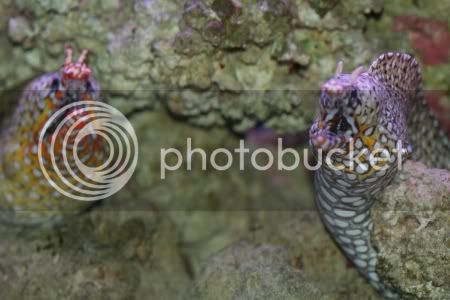 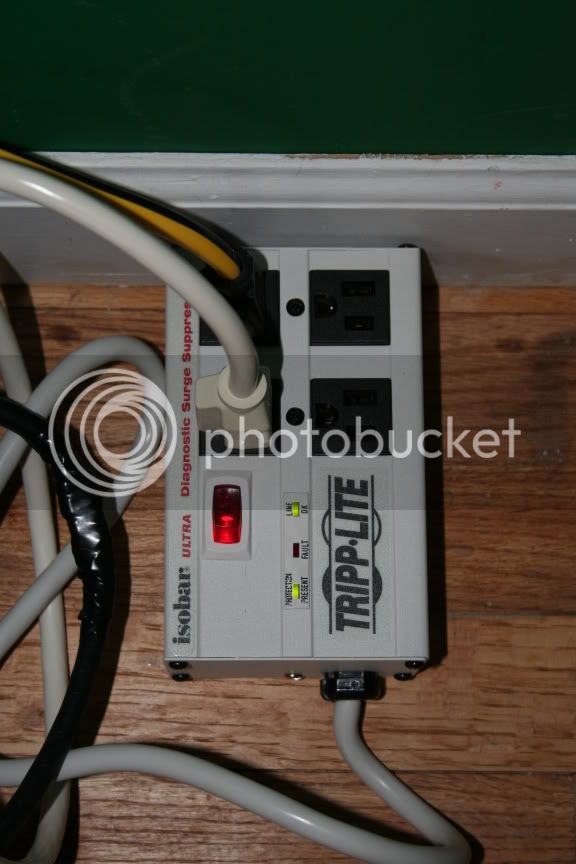 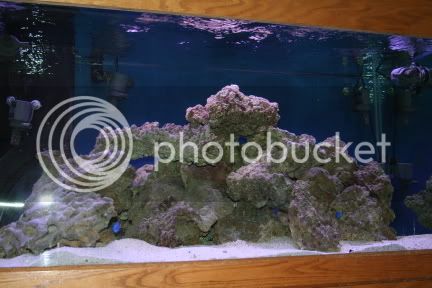 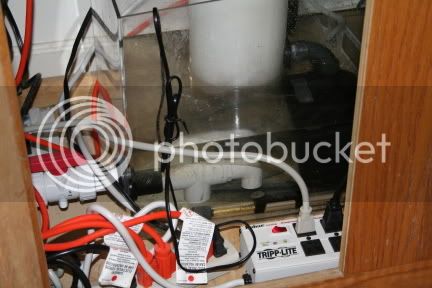 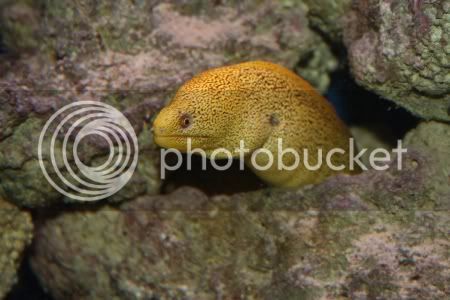 This handsome devil could had died two months ago: Those pics where taking after he made his recovery to show folks that even after saying he was on his back acting as he was taking in his last breath, he days later had made a full recovery.
B

Here's a picture of my newer tank. This picture is a few months old though.