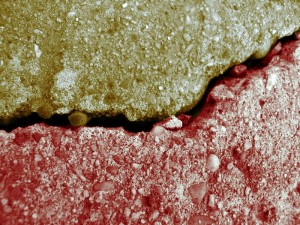 Japan is well on its way to recovering from the earthquake that struck on March 11th and the re-opening of the Fukushima Marine Science Museum aquarium is a good indication of that. Due to black outs following the massive quake nearly all of their 200,000 animals died, but the remaining fish and sea mammals that were moved to temporary holding facilities are back home now. The aquarium re-opened last Friday the 15th which happened to be the 11 year anniversary of their grand opening. The quick restoration was helped along largely by the community of aquariums all over the world, and is being looked at as a sign of reconstruction for people all over Japan.

I hope this is just the beginning of big things to come for Japan and I wish the best of luck to the Fukushima Marine Science Museum aquarium in rebuilding their stocks.