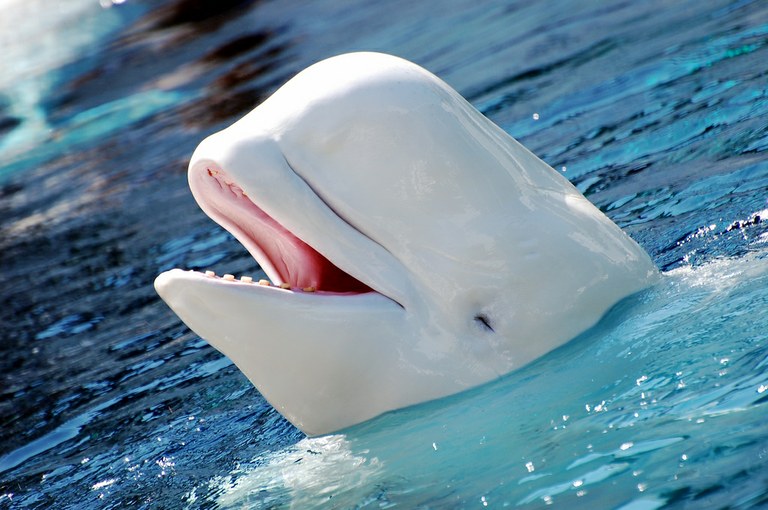 
Back in August, we covered that the National Oceanic and Atmospheric Administration’s Fisheries Service denied the importation request from the Georgia Aquarium for 18 beluga whales. These whales were to be captured from the Utrish Marine Mammal Research Station on Russia’s Black Sea Coast and were intended for display in various public aquariums in the United States, including SeaWorld of California, SeaWorld of Florida, SeaWorld of Texas, and Shedd Aquarium in Chicago.

According to the Georgia Aquarium’s Press Release:

“Maintaining and studying sustainable, genetically diverse populations of marine mammals in accredited zoos and aquariums is essential to raise public awareness, foster connections and generate insights that sustain conservation-dependent species such as belugas,” said Brian Davis, Ph.D., vice president of education and training, Georgia Aquarium. “The acquisition of these belugas will allow us to continue public education, scientific research and global conservation programs to protect this species for as many as six-plus decades. These programs, and the millions of people in North America who will visit and learn about the species, are of critical importance to belugas worldwide.”

This is the first time in more than 20 years that a United States facility has attempted to import marine mammals specifically for public display. The Georgia Aquarium argues their import request meets all of the criteria set forth by the NOAA in their permit process and complies with the federal Marine Mammal Protection Act of 1972.

“The permit application presented extensive, research-based evidence meeting all requirements of the U.S. Marine Mammal Protection Act, and illustrated the critical importance of these belugas to sustaining the species globally,” said retired U.S. Navy Vice Adm. Conrad Lautenbacher, Jr. “As a former Administrator of NOAA, I have been involved in reviewing the agency’s response to a large number of important permit applications. Georgia Aquarium’s submission was by far the most thorough and well supported that I have ever seen.” …

“The permit denial ignored five years of population abundance research peer reviewed by the highly respected, independent International Union for the Conservation of Nature, which concluded that acquisition of these belugas – which have been in human care for years – will have no detrimental impact on the beluga whale population in Russia,” said Greg Bossart, V.M.D, Ph.D., Georgia Aquarium’s chief veterinary officer and senior vice president of animal health, research and conservation.

However, the NOAA Fisheries Service counters that the removal of eighteen beluga whales from the wild might have an adverse effect on the wild population.