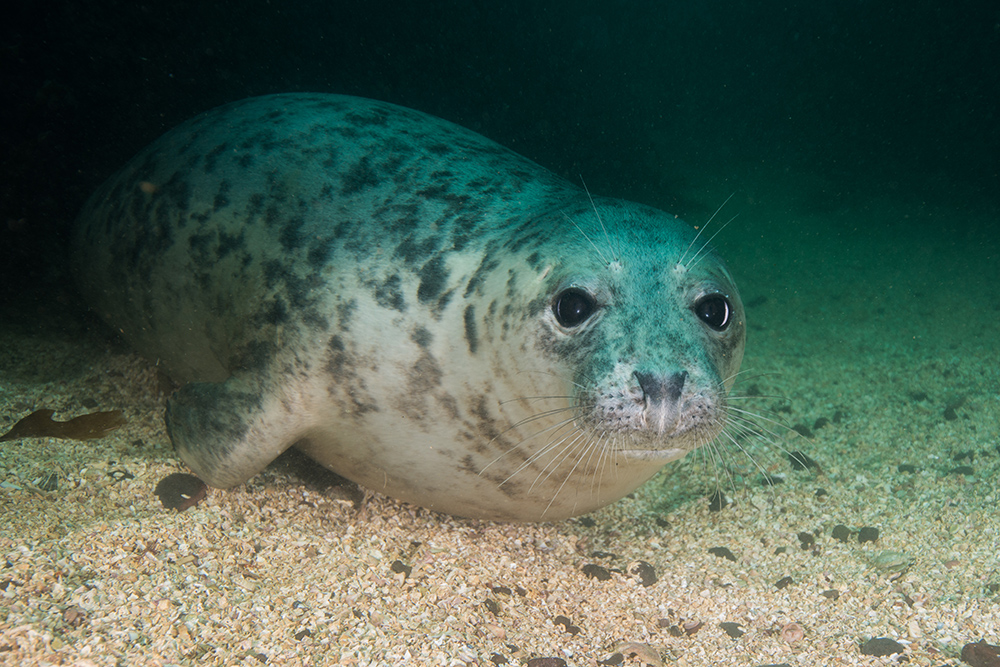 I’ve written before about the wealth of underwater life found beneath the waves around the Farne Islands, off the UK’s northeast coast. One of the main attractions for divers there (as well as an awful lot of tourists) is the seal colonies. So, I’m happy to report a bit of good news for once – the number of seal pups born this season has increased by 50 per cent. 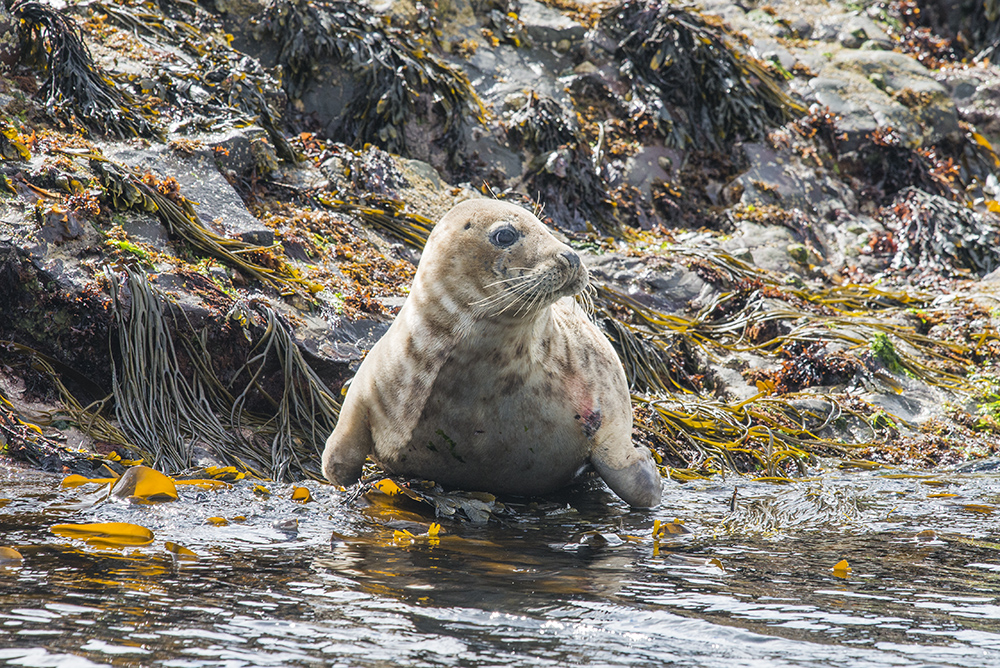 Ranger Thomas Hendry commented (in a press release from the National Trust): “Once all the seabirds leave in late summer, our attention turns to the seals. The seal breeding season on the Farnes is usually mid to late September until December, with the majority of pups being born in October and November.

“We wait until the first pups are born and then begin the process of counting and marking all pups born on the Islands.

“A lack of predators and a plentiful supply of sand eels – which makes up about 70 per cent of the seals’ diet – has helped bolster our seal pup numbers.

“This new record for the grey seal colony is certainly a milestone and could be good news for the health of our seas around the islands, indicating a good food supply due to fishing being limited partly due to several protected areas of sea around the islands.

“Over the next few years we will monitor the effect of a growing seal population and manage the island habitats accordingly.”

Whilst the seals, as well as the islands’ bird populations, help support a thriving tourist industry – many hundreds of interested folk visit the islands on foot and by boat every day – for me it means more seals to interact with underwater and evidence that the seas around the Farnes are able to support such charismatic predators. 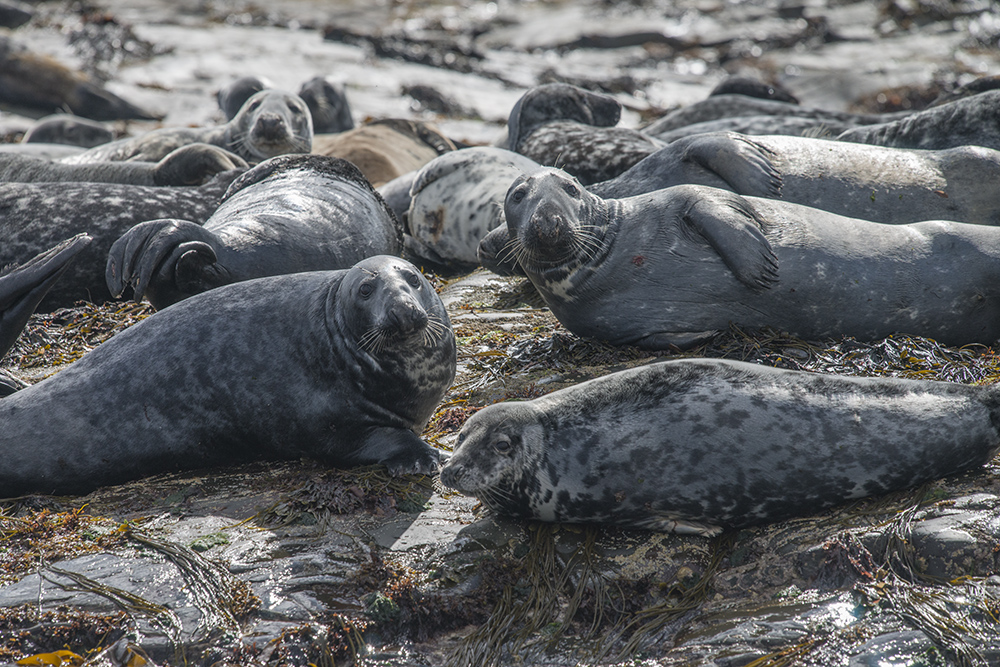