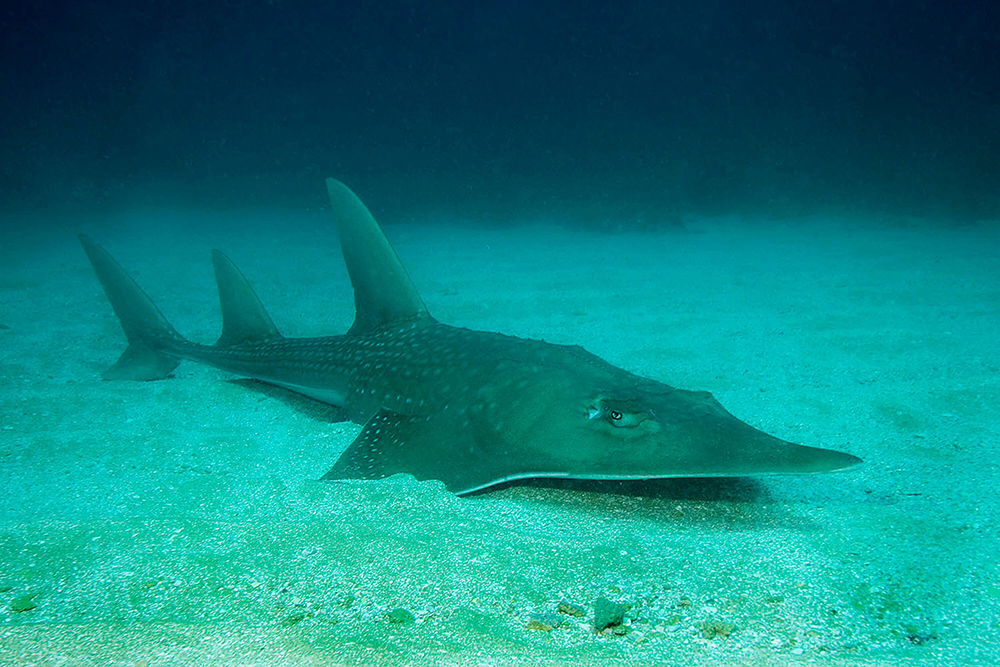 The international trade in sharks and their close cousins rays has driven many of them to the brink of extinction. New protection under CITES will offer protection for Wedgefishes, Giant Guitarfishes and Mako Sharks.

If you’re unfamiliar with CITES, it stands for the Convention on International Trade in Endangered Species. In effect, it’s an international trade agreement that in some cases bans trade in some species and in other cases demands that any species (or their products – shark fins for example) are legally traded and legally sourced from sustainable fisheries. Wedgefishes and Guitarfishes (collectively known as Rhino Rays) are classified as the world’s most threatened marine fishes and according to a statement from the Shark Trust:

“All but one of these 16 shark-like ray species have been classified as Critically Endangered on IUCN Red List. Their fins are among the most valuable in the global shark fin trade. The coastal fisheries that target or retain Rhino Rays as bycatch are poorly monitored, essentially unregulated, and increasingly intense. 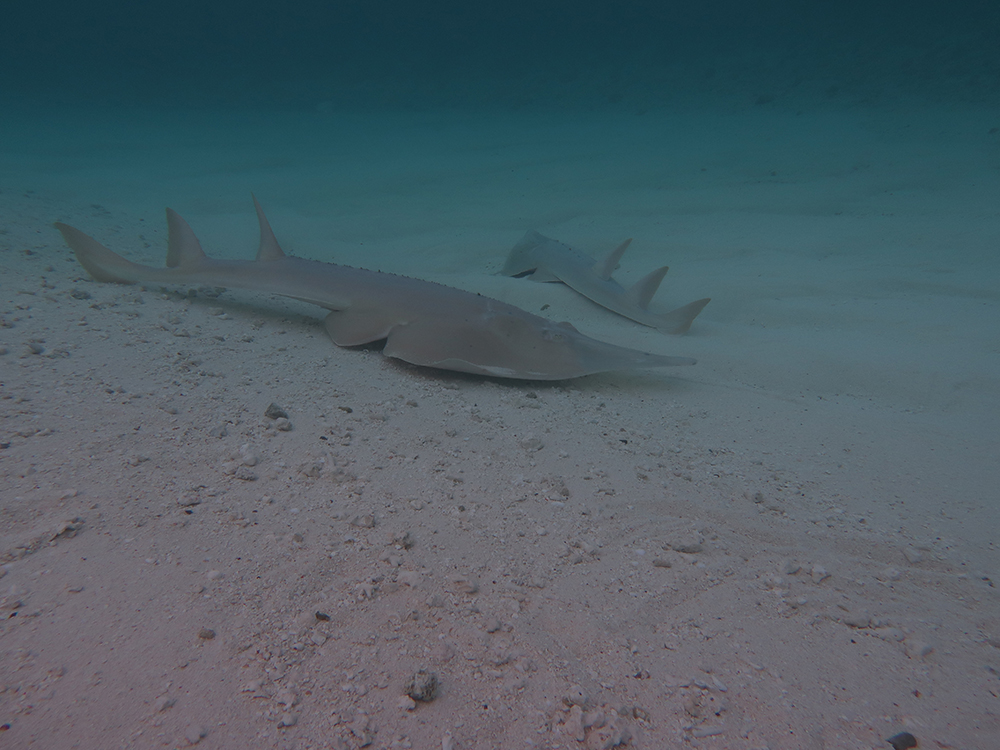 Mako Sharks are more well-known I suspect, with the Shortfin Mako targeted for its meat and the fin trade as well as being caught as accidental bycatch.

You can read more here: https://www.iucnssg.org/press.html