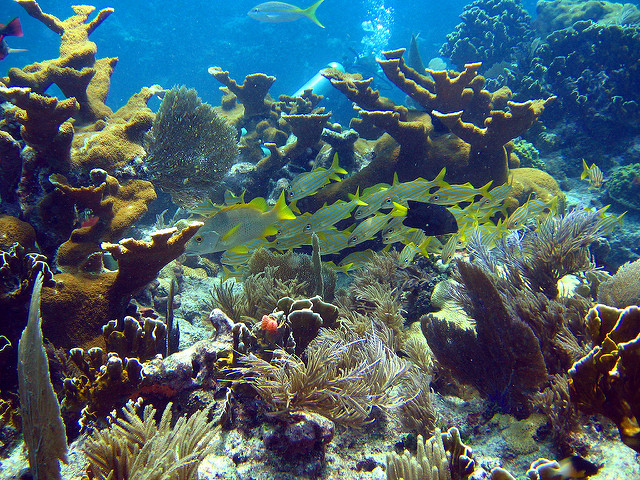 It comes as no surprise that corals are under more stress than ever. It is a very troubling problem we hear about day in and day out. Global warming, overfishing, dredging, pollution, human influence and disease outbreaks are all to blame. For example, critically Endangered Elkhorn Caribbean coral has diminished its population by ninety eight percent. Coral conservation needs to be on the forefront of all of our minds.
Luckily, there is some good news too. New research was published recently in the Bulletin of Marine Science which shows that lab generated corals are able to withstand and thrive when placed in the increasingly stressed natural environments. Scientists took fertilized eggs from a Curacao coral reef, brought them back to an offshore lab until they were fully matured. The larger grown corals were then placed back into their natural re, and a year later, were observed releasing eggs and sperm.
“What we’ve done is shown we can help these endangered coral through this delicate step In their life history,” Dirk Petersen, director of SECORE International in Germany, a participant in the stud, said. “We have created new genetic individuals… that can reproduce by themselves and possibly create genetic individuals that can tolerate this environment.” MORE