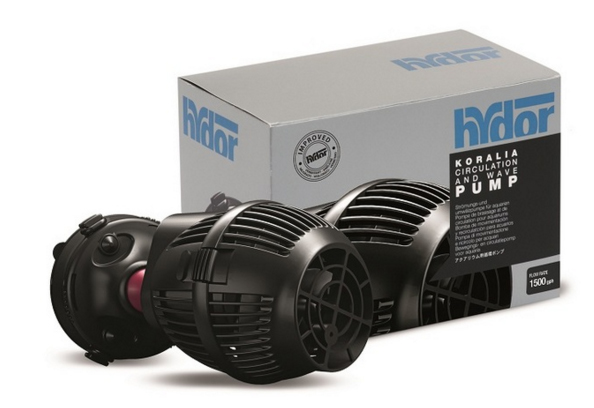 Hydor filed a complaint last week with the U.S. International Trade Commission (ITC) stating that Jebao’s products infringe U.S. Patent No. 8,191,846, a patent protecting HYDOR’s aquarium fitting technology. The plaintiff released a statement to the press, stating, “HYDOR considers its aquarium fitting technology and its related patents to be very valuable, and it will remain resolute and active in vigorously enforcing its patents in this area.” The press release of the ITC complaint is now available online at www.hydor.com and on the Hydor Facebook page. MORE