The Hypnotic Dance of Idiomysis 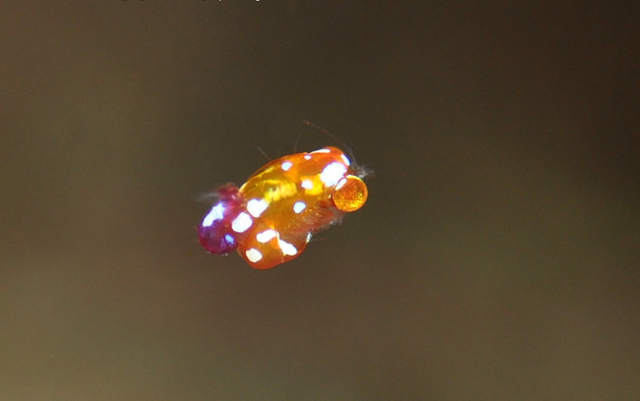 As aquarists, we tend to think of mysid shrimps as little more than food for our fishes, ignoring that these are some of the most diverse and ecologically important creatures in tropical marine ecosystems. Roughly 1,000 species are known, but within our fish tanks we typically only encounter small, innocuous species hovering about in the dark corners of filtration. On coral reefs, however, there is a far greater diversity of color and form, exemplified to its extreme by the evocatively beautiful shrimps of Idiomysis.

Rather than the drab, grey mysids we’re familiar with, Idiomysis comes in a vibrant mix of reds and yellows, purples and blacks, often adorned with sharply contrasting white markings. Their chromatic exuberance is accentuated further by the curious manner in which they hold their abdomen—a sinuous, cygnine curvature that lends a peculiar grace to their movements. Compared to the clandestine nature of the typical mysid shrimp, Idiomysis are quite the extroverted crustacean, forming dense schools which hover about in broad daylight.

Being the small, tasty morsels that they are, it behooves Idiomysis to seek protection while swimming, especially given the cavalier nature in which they bounce around, and so it is that they have developed a unique association with the stinging tentacles of various cnidarian hosts. While there is relatively little research focused on them, they’ve thus far been observed to frolic alongside the Upsidedown Jelly (Cassiopeia), the Hell’s Fire Anemone (Megalactis), Hemprich’s Anemone (Heterodactylus hemprichii), Carpet Anemones (Stichodactyla haddoni), Bubble Coral (Pleurogyra) and Tube Anemones (Ceriantharia spp.). This, however, is an opportunistic, rather than obligate, behavior, as they will also make use of the spines of various Sea Urchins and even the innocuous appendages of Feather Stars and Feather Duster Worms. 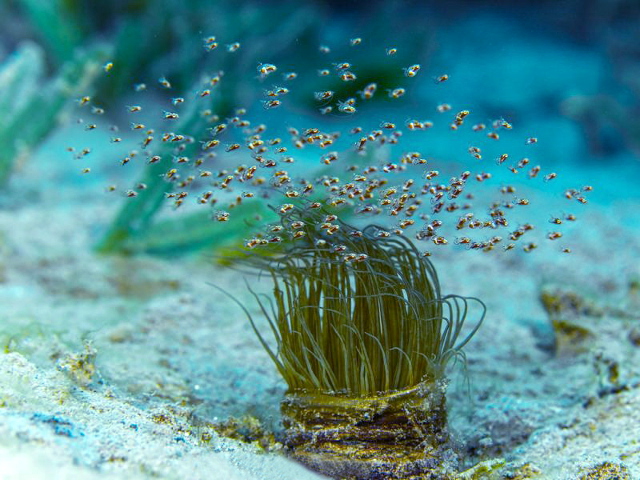 Idiomysis tsurnamali with a tube anemone, from Egypt. This species is always white with a red thoracic band. Credit: Lars Peters

Only a handful of species exist, and there is scant information on the coloration and range for most taxa. This means that accurate identification to species will likely require close examination of their morphology, particularly as it relates to the rostrum, antennae and uropods. The largest species (at ~6mm) is the appropriately named I. robustus from South Africa, the only species in the genus not known to associate with other organisms, instead occupying shallow depressions in sandy habitats. The other taxa appear to show a fairly typical parapatric distribution in the Indo-Pacific: I. inermis from Australia, I. japonicus from Japan, I. mozambicus from Eastern Africa, and I. tsurnamalli from the Red Sea. Specimens are also well-documented from the Coral Triangle, though it’s not entirely clear if this is a known species or something undescribed.

Though Idiomysis is undoubtedly a creature which will never grace our reef tanks (the logistical challenges of collecting and successfully keeping it in captivity are simply too great), it’s worth taking a moment to appreciate its place in the biodiversity of coral reefs ecosystems. While diminutive in stature, there is an unmistakable grandeur to this noble little mysid, and I can’t help but take serene pleasure in watching as these shrimps gracefully bob about, like so many tiny synchronized swimmers. 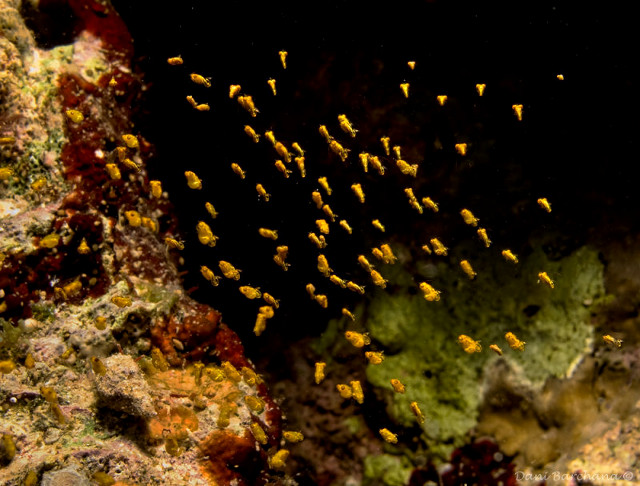 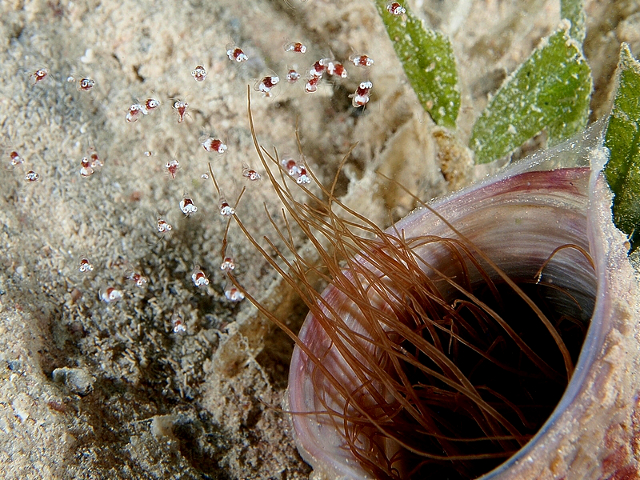 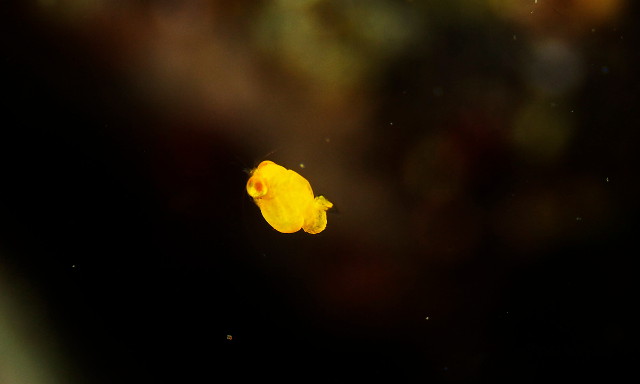 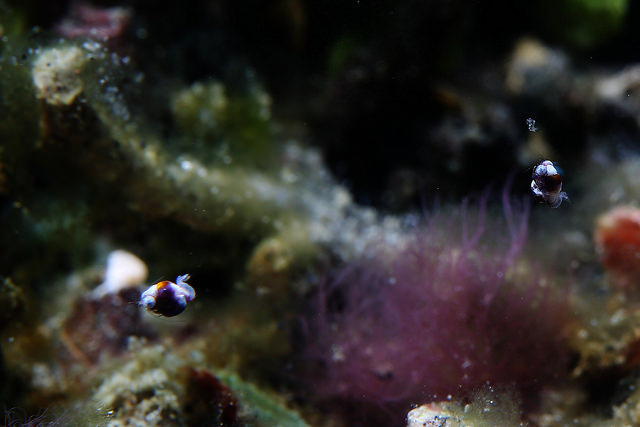 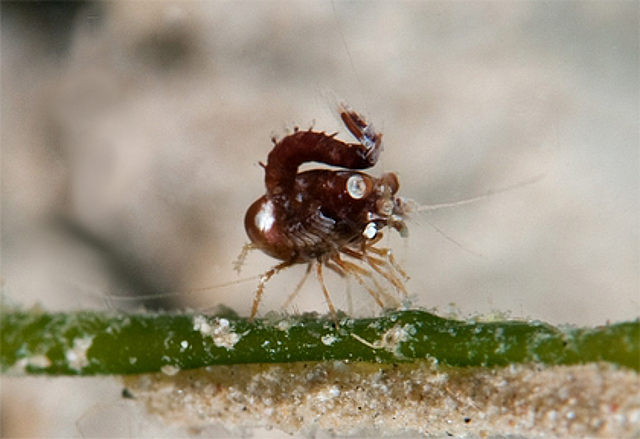