In rare event, killer whale beaches herself in Florida

In a rare event, a female killer whale has beached itself in Flagler County, Florida.

Killer whales are the largest member of the dolphin family, are the ocean’s top predator, and live in every ocean, but are rarely ever seen near the shores of Florida. In fact, scientists believe that it’s the first orca stranding in the Southeastern U.S.

Unfortunately, this rescue turned into an recovery as whale perished despite the efforts of FWC and Sea World. In an interview with CNN, Erin Fougeres, the Marine Mammal Stranding Program administrator for the National Oceanic and Atmospheric Administration’s Southeast Region said that “This is the first killer whale stranding in the Southeast US, so there’s a lot of interest, obviously, in trying to sample it extensively and try to determine why it might have been sick and why it stranded.”

Derek Pence, who first found the beached whale, said “One biologist commented I am the first person to ever see an orca on a Florida beach.” It’s so sad to see such a majestic animal perish mostly because of if not entirely our doing. Definitely not the way that the Floridians wanted to see killer whales in the wild for the first time. 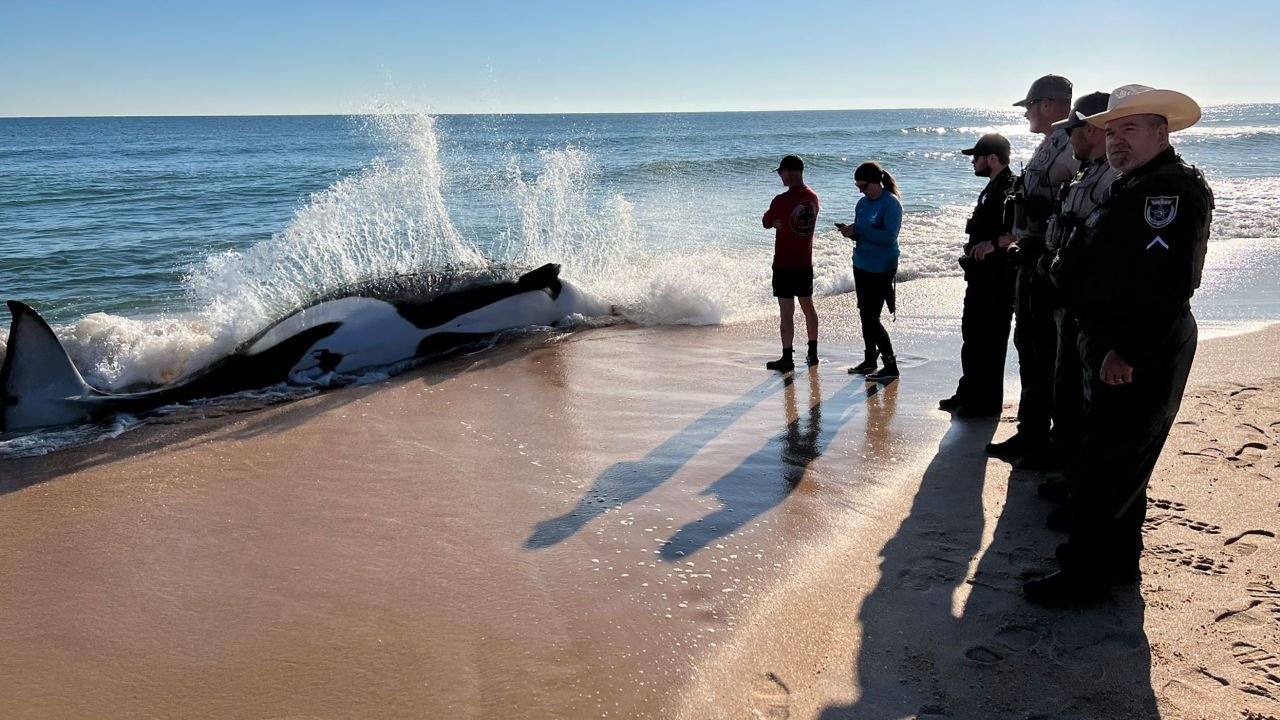