In the Water with Oceanic Whitetips 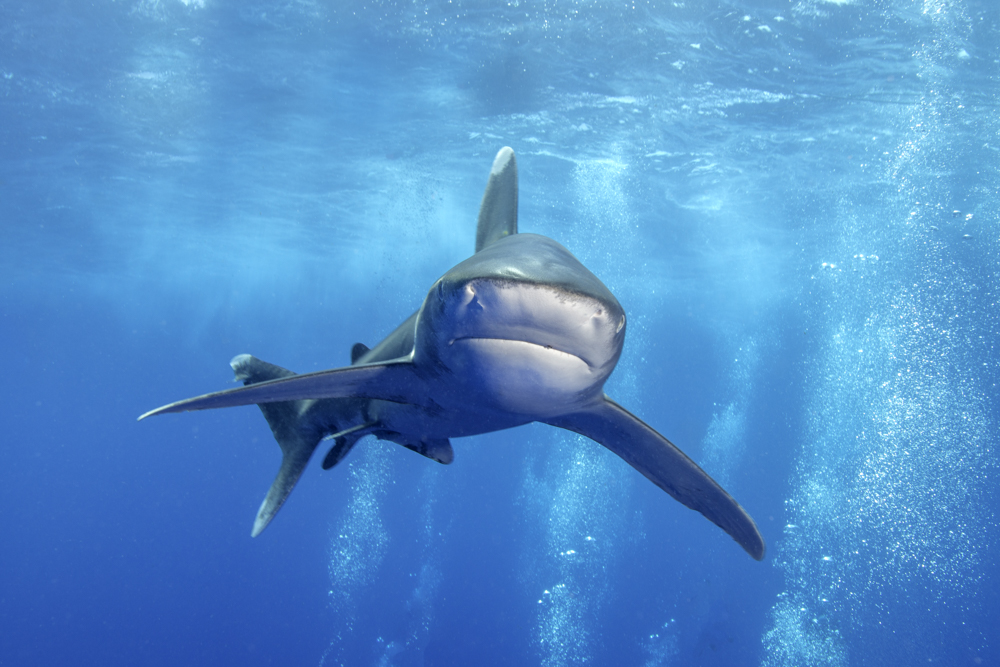 Having just returned from a scuba diving trip, I thought I’d continue to share some images, and in this case, some video. Normally I’d be sharing images of coral reefs and the creatures that live on and amidst the coral, but this time I thought I’d offer some video of one of the most amazing fish on the planet: The Oceanic Whitetip.
According to some, the Oceanic (as it is often called by divers), was the most widespread predator on the planet, roaming across the tropics. Oceanic numbers have dwindled rapidly, due in no small part to fishing. It is now at around 95% of its former levels.

The offshore reefs of the Red Sea can be relied upon to provide encounters with these charismatic creatures. Their innate curiosity and intelligence means they will investigate anything close to the surface: most of their nutrition comes from inured or dying animals at the surface.

There have been some negative interactions in recent years with Oceanics and dive boats have been ordered to amend their practices and provide better briefings to divers on how to behave to reduce the risk of sparking defensive behavior in the shark. 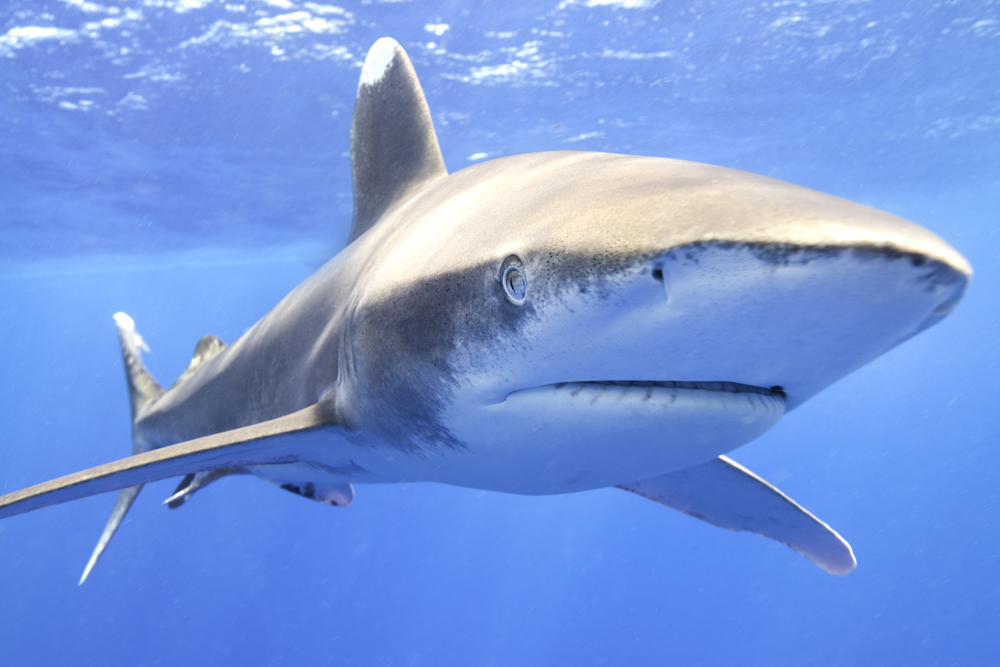 Oceanics get close to you, to use their array of senses to work out what you are

Divers must, among other behaviors, not try to touch the sharks, maintain a vertical position in the water, spend the minimum amount of time at the surface, and stay calm.

Of late, shark attacks, which are incredibly rare, still get a lot of media coverage, with sensationalist headlines feeding the public’s fears, which often results in massive overreaction and shark culling.

It is worth remembering that humans kill somewhere in the region of 100 million sharks per year globally and they kill roughly ten of us. 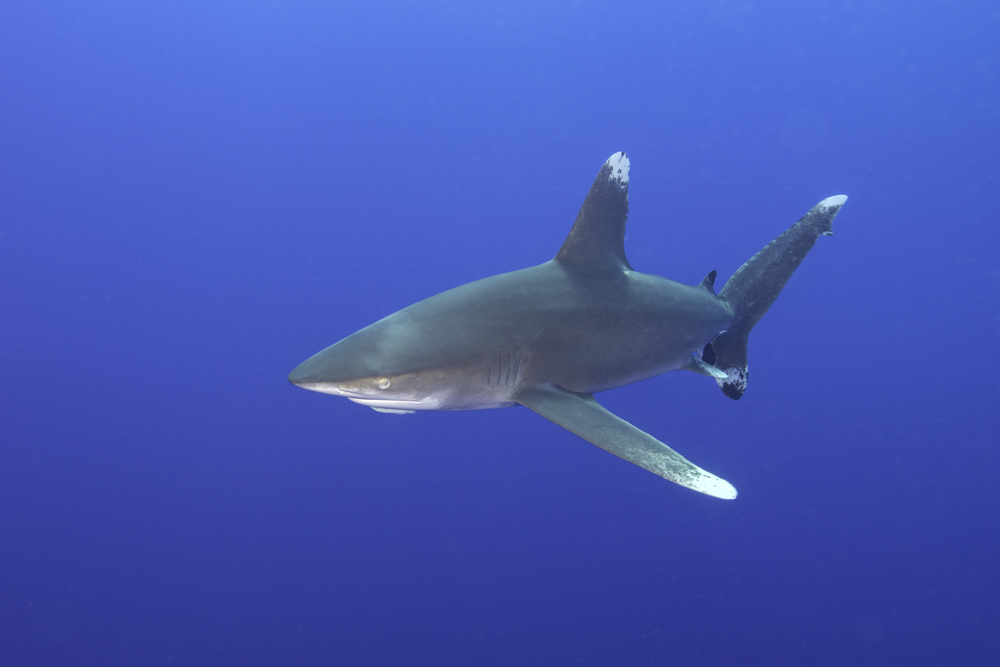