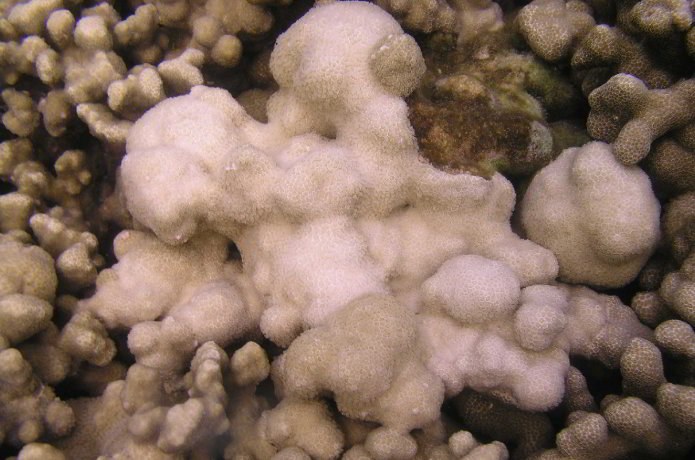 
In this particular study, the scientists broadly modeled these two genera and included factors such as sea surface temperatures, ultraviolet radiation, coral host density, human population magnitude, in addition to other factors.  In the case of Acropora, these tumor-like growth anomalies were highly dependent on the host density in that region of the reef.  Porties was observed to have the same correlation in addition to being highly correlated with the human population size in the surrounding area.  It’s posited that as the human population density increases around the reefs that coral diseases could likewise increase stopped only by the host density falling below a critical size to thwart disease spread.