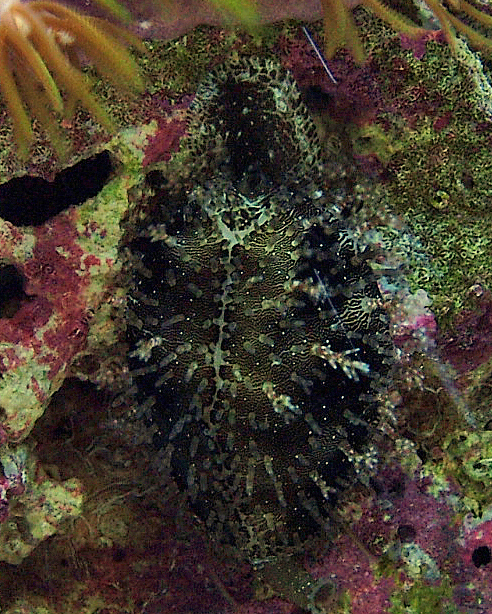 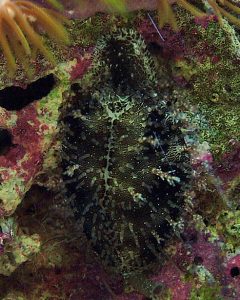 The tiny Bean Cowrie may not look like a type of snail at first because its fleshy mantle entirely covers the shell when it is active, but when it is disturbed it will retreat into its shell. Most often found as a hitchhiker, it is reef safe and peaceful and isn’t known to harm any corals or inverts. It feeds mainly on film algae.